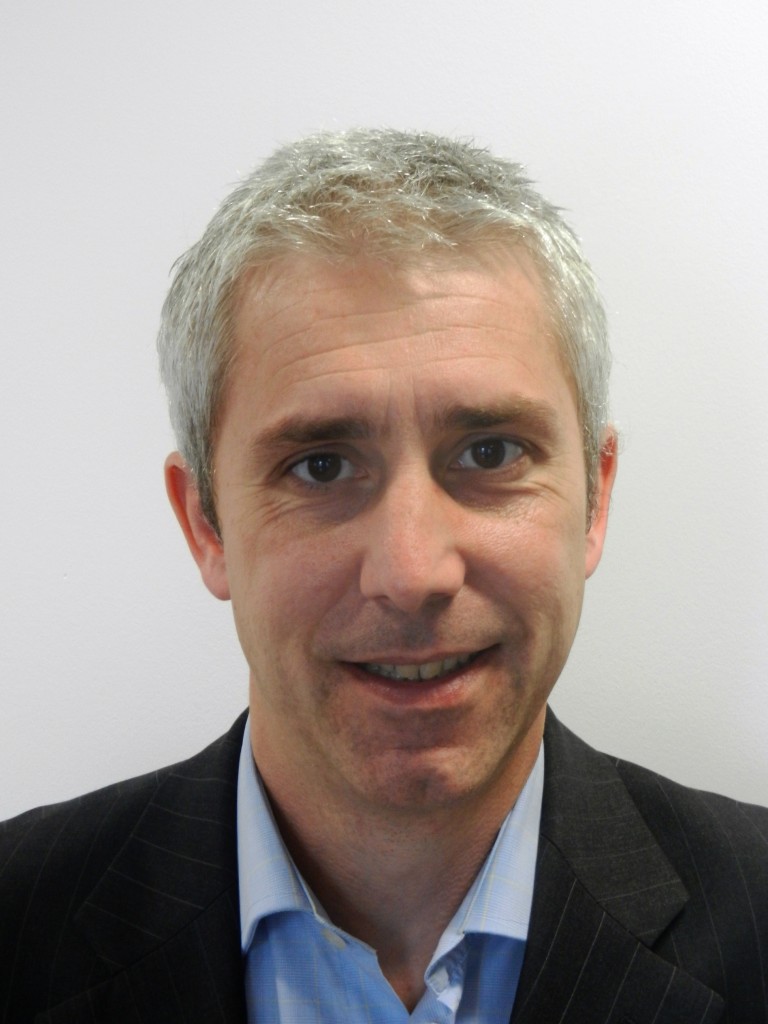 Gray: we are a long way from a harmonised market yet

As Europe and the US seek to reform the non-equity asset classes under the MiFID II, EMIR and Dodd Frank regulations, significant challenges remain to ensure harmonisation and transparency for investors.

“Harmonisation of securities markets in Europe is a lovely ideology, but the reality is that we are a long way from a single market,” said Robert Gray, head of European sales at Dion Global Solutions. “The problem is defining what is and isn’t in scope. There are products that do and don’t have to be reported. What counts as an OTC derivative? Are weather and energy products included? There are a million things left to do before we reach the ideal behind EMIR – it may be decades away.”

Under the European Commission’s MiFID II legislation, all non-equity asset classes are to be standardised, harmonised and brought onto a more equity-like market structure based on the principles of transparency and central clearing. EMIR is the Commission’s legislation for derivatives, which attempts to reduce systemic risk by mandating the central reporting and clearing of OTC derivatives.

However, some market participants have questioned the idea of applying similar rules to non-equity asset classes such as FX, fixed income and derivatives, on the basis that these are often less liquid instruments and may not necessarily be best suited to an open and transparent market. There are also complaints about the practical value of some of the information collected, given the serious pitfalls in the way in which the post-trade market infrastructure is organised. These include the lack of relevant UTIs and LEIs, as well as the lack of communication between different repositories.

“It’s a long process to electronify derivatives, get all the transactions reported to a repository, and then make sense of the data,” said Gray. “The repositories are not reconciling with each other. So how do you set the trades off against each other? If I report on one venue and somebody else uses another, these repositories do not talk to each other. That’s a problem that will need to be resolved before we can make sense of the data.”

According to Senthil Radhakrisnan, head of capital markets solutions at Virtusa, fixed income is not a fully electronic market – although it is getting there slowly. OTC markets have traditionally been essentially operated in the dark with no clarity at all to the outside world, while FX was the only major market that managed to weather the 2008 financial crisis without problems.

The OTC products in-scope for clearing and reporting under EMIR were initially marked by a number of exemptions, such as energy products and commodities. However, these are now being added, while volumes in the non-equity markets as a whole are mostly increasing due to the increasing electronification of the market.

“Given these trends, it makes sense to standardise,” said Radhakrishnan. “Regulatory change is helping to make the fixed income markets more electronic, and that is for the best. In an electronic market, you can see the best price, you gain greater efficiency and transparency, which benefits the end investor – AFMD and the suitability requirements for onboarding new customers will also help.”

The EMIR requirement to report daily market positions and collateral values to repositories came into effect in August. Position reporting is a challenge for retail brokers as it involves reporting thousands of positions – a task that may not be easy for institutions that are already wrestling with other requirements such as MiFID II and Dodd-Frank. Nevertheless, the EMIR regulatory roll-out is not yet complete. Compulsory clearing is expected to take effect next year. Meanwhile, MiFID II is due to take effect in January 2017.