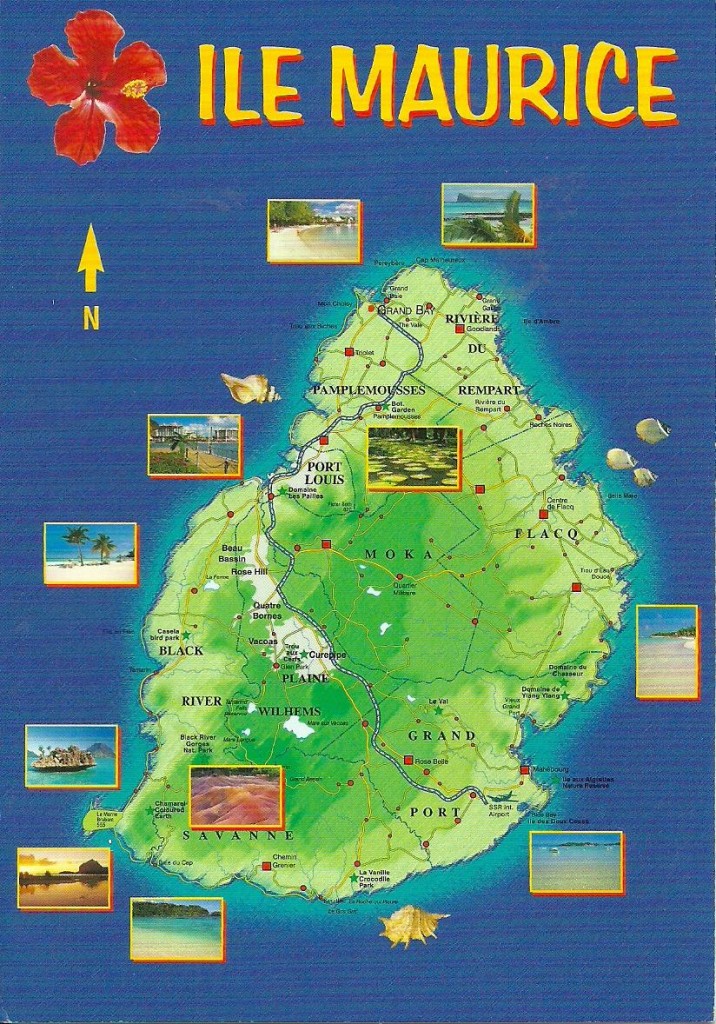 The new exchange is based in Mauritius

A new exchange focusing on sub-Saharan Africa is preparing to target international investors through a partnership with Germany’s Deutsche Börse.

The African Stock Exchange, based on the Indian Ocean island of Mauritius, plans to bring together blue chip dollar-denominated African stocks and other products such as government bonds.

The plans for settlement are still being finalised, says a spokesperson, but there is a provisional outline that the preferred partner will be Clearstream, also part of the Deutsche Boerse Group, via a settlement agent.

“We felt that the local exchanges in sub-Saharan Africa, between South Africa and one or two North African markets, are weak and don’t really attract international investors,” said a spokesperson for the exchange. “We realised that these countries need a stable platform without excessive risk, without currency issues, and Mauritius is an ideal base. It’s a way of de-risking Africa.”

The African Stock Exchange is at an early stage and is still awaiting regulatory approval, but already it has made it clear that it plans to use the technology and support services of Deutsche Börse’s Xetra trading venue. The idea is to offer a platform for trading securities right across Africa, bringing together the existing trading network of the German exchange on the same platform and thus making it easy for them to access the African markets.

Governance and legal status form one of the pillars of the project. The new exchange wants to be seen as operating in a secure legal environment, and to that end it has taken advantage of Mauritius, an island Republic with just 1.2 million inhabitants that forms the eastern part of an island chain connected to Africa via Madagascar. The island has strong relations with the European Union, having signed an Economic Partnership Agreement in 2009 which came into effect in May 2012.

“The teams at AFSX aspire to contribute to Africa’s rise by establishing the financial gateway to Africa that will in turn strengthen the continent’s domestic exchanges through increased liquidity,” said Dhaneshwar Damry, chairman of the AFSX. “A truly pan-African stock exchange is vital to develop local entrepreneurship and innovation that will spur job creation and accelerate the development of the African continent.”