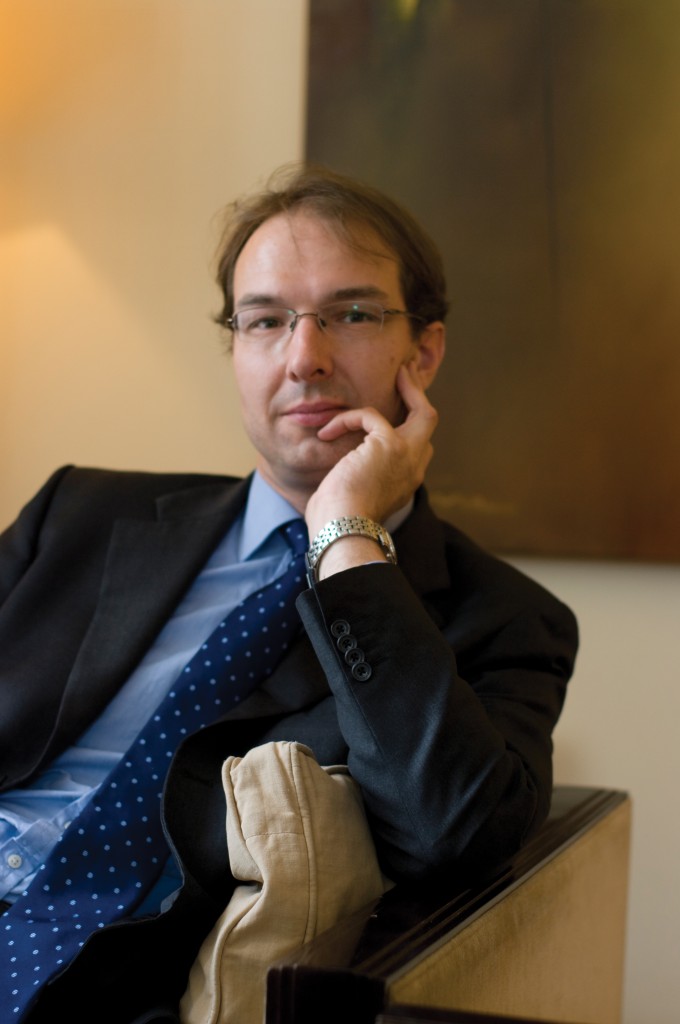 With the US consultation on introducing real-time payments announced earlier this year, debate on the subject ramped up considerably.

But much of the debate is based on myths and misunderstandings, which means people are in danger of coming to the wrong conclusion, according to a report from Celent, Real-time payments: dispelling the myths.

“Any discussion where facts are in short supply is likely to be swayed by beliefs. Some of the myths are not just wrong on a couple of details, but completely wrong,” says Gareth Lodge, senior payments analyst at Celent, and author of the report (right). “Banks that have yet to investigate real-time payments in depth are in danger of being left behind.”

Lodge identifies four myths that dominate conversations on the topic:

• Real-time is limited to a few countries

• Real-time is a recent innovation

The UK’s Faster Payments, Singapore’s Fast, the Australian search for a real-time system and the US discussions are the projects that most people mention when the topic comes up, but the reality is that at the time of the research for the report Celent identified more than 35 systems internationally. Since then several more countries have confirmed plans for real-time payments.

The publicity surrounding the UK Faster Payment system tends to make people think that it was the first, but Lodge (who previously worked at VocaLink, which is responsible for the UK and Singapore systems) says: “The sheer number of systems identified suggests that this cannot be true. That said, the research did identify a number of systems that have been created since the UK Faster Payment system that haven’t garnered the same attention. Our research suggests that the oldest system, Zengin of Japan, is over 40 years old. This means it pre-dates systems such as Swift. The majority of systems (at least their initial incarnations) are over a decade old.”

The myth that real-time payment systems only happen as a result of regulatory demands is at least partly true: it was certainly the case in the UK and Australia, and the active role of the Federal Reserve in the US discussions is seen by some as “stretching its limited powers as far as it can”, notes Lodge, adding that there are many examples around the world where the market has chosen to adopt a real-time system. “In some countries, such as Sweden and Poland, non-banks have created and launched real-time payment systems, putting competitive pressure on banks,” he says. “This is noteworthy for a market such as the US, where there are at least two privately operated real-time payments networks already up and running.”

The final myth, that real-time payments will cannibalise other revenue streams – particularly wire transfers – “is understandable but misses the point”, says Lodge. Wire was designed for moving large-value transactions, while real-time payments are designed for low-value transactions. “There is some overlap, but the material impact on wire is likely to be minimal,” he says. “It may impact some payment types, substituting card volumes perhaps, but the overall opportunity is an additional revenue stream.”

Beyond the myths, Celent found that adoption of real-time systems is likely to be rapid. Analysing the plans of the countries it identified as moving in this direction, it came to the conclusion that “in the next five years, at least a dozen new systems will be announced [and] within a decade, more than half of all countries will have systems”. Since the research was completed at least one country – Finland – has announced its intention to introduce such a system, and three other countries have been highlighted as possibly already having qualifying systems.

This proliferation presents a number of challenges for banks, not least of which is “a belief, particularly among the regulators, that the ability to use real-time payments and to innovate with it will be a key way for banks to create competitive differentiation”. In markets with real-time payments, there is certainly evidence that this opportunity exists.

“For banks, this raises a number of issues, not least ensuring that any new spending made today onwards will be “real-time” proof, says Lodge. “The impacts of real-time payments are wide and potentially profound, and, crucially, very real. How and how well banks respond is likely to define their future success.”

A follow-up report looking at implementation in seven countries in detail, and seven in brief, is scheduled for this month, Lodge says.