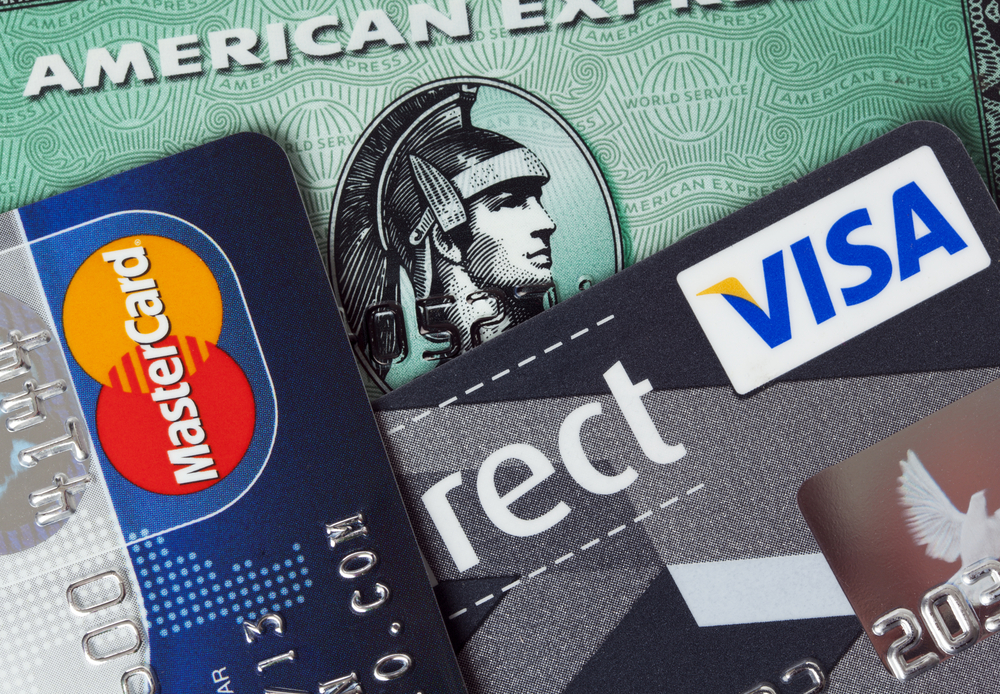 As the UK Payments Council looks back on the first year of its current account switching service, numbers have risen but the change has been gradual and a disappointment to some. That could soon change as private banks make their move, according to some observers.

“Perhaps this wasn’t as stellar as some hoped but that reflects the fact that the switching process is less of a barrier to account switching than some people believe,” said Kieran Hines, practice lead for financial services at Ovum. “The real dynamic in the UK is inertia driven by a perceived lack of choice in the market. We are seeing new banks enter though, and others looking to differentiate themselves more strongly, so there’s a good chance we’ll see switching rates increase in 2015.”

According to the UK Payments council’s figures, 1.1 million customers switched during the first year of the service, which launched on 16 September 2013. This represents a 19% increase, but is only a small dent in the 46 million UK current accounts which remain dominated by just four brands. The lack of differentiation between the current accounts available between different providers has been highlighted as a potential disincentive to customers to switch. However, some observers believe that private and challenger banks could soon tip the balance in favour of competition.

“Seven day-account switching will really come into its own when private banks start offering current accounts for all in 12-36 months’ time to promote early loyalty,” said Mike Davies, vice president EMEA North at GMC Software Technology. “We are talking to more and more of them about becoming a ‘neobank’ as they diversify into non-traditional wealth management products. The rise of the neobank will drive higher adoption of the seven-day account switching – watch this space.”

Smaller banks have traditionally focused on areas such as wealth management for high-net worth individuals. GMC believes that while these may number their customers in the thousands rather than millions,  these institutions are starting to use sophisticated demographic analysis and targeted marketing to find and attract customers who might be valuable in the future. Luring these away from the large tier one banks would allow them to punch above their weight, believes Paul Webb, UK sales manager at GMC.

“The free banking model is arguably not cost-effective, so these private banks don’t want millions of customers,” said Webb. “Instead, they are targeting the right kind of ‘student’ customer who may go on to become a high-net worth individual. He may be a loss leader at first, but the relationship will grow in value to the bank. That’s where the real money is – in providing elite services to the wealthy customer. They are fishing for the minnows that will one day become whales.”

GMC has contrasted this both with the approach of some challenger banks, which seek to replicate a conventional bricks and mortar approach with better service, and with that of the larger tier one banks, which are also attempting to upgrade customers who pay in enough funds each month to a more premium kind of account which can then be used to generate more revenue. The use of social media tools to gain inferences about the possible risk profile and needs of a customer – as well as that customer’s potential value to the bank – can also be decisive, as small banks such as TCS in other parts of Europe have already shown.

“Private banks plan to onboard atypical customers to the usual profile to mentor them in their financial planning,” said Davies. “Over time, a percentage will require wealth management services and by this time they will have built loyalty with their particular neobank. Private banks have a blank canvass with no legacy IT infrastructure like the High Street banks. Therefore they can invest in the latest core banking infrastructure and customer communication management technology that will help them leapfrog the High Street and challenger banks.”