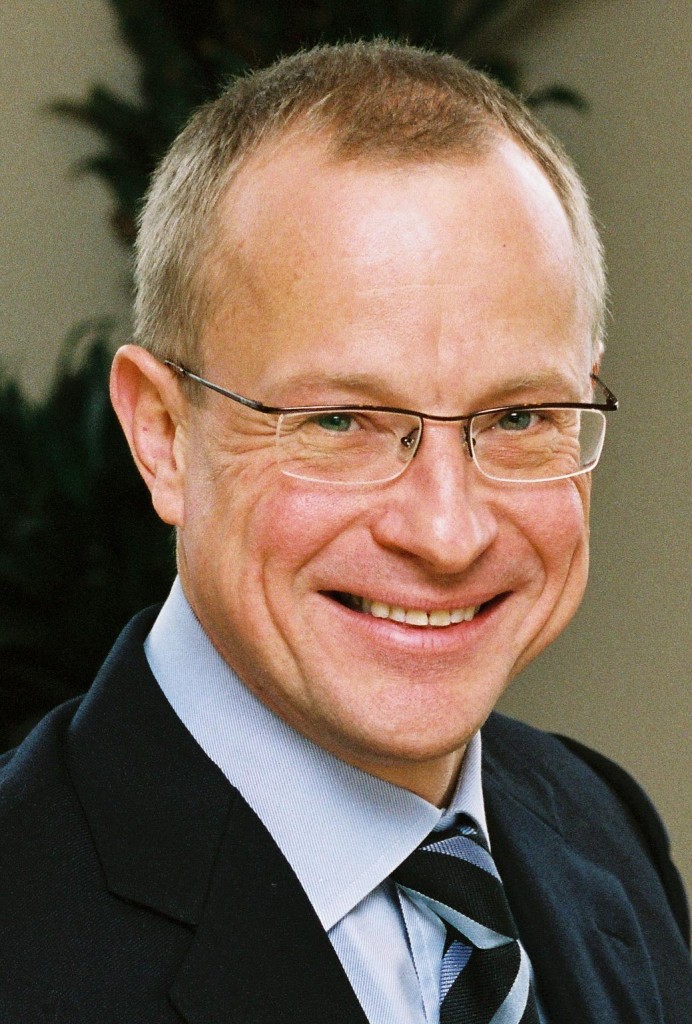 FIS has signed a definitive agreement to acquire Brussels-based payments specialist Clear2Pay for some €375 million, saying that the deal will bolster its global payments capabilities.

The deal ends speculation about the future ownership of the company following the collapse of talks with Infosys in 2012. As late as October last year, the company issued a statement saying that a sale was not part of its plans following a Reuters report that its lead private investor, Aquiline Capital Partners, was considering selling its stake.

This year rumours of a sale have been growing again, with FIS identified as one of several potential suitors. Gareth Lodge, senior analyst for payments at Celent, writes in his blog that he has highlighted five potential buyers, four of which have “broad financial services offerings but have little or nothing in the core payments space, making Clear2Pay an obvious solution to plug a gap”.

Interestingly, Lodge points to Clear2Pay’s card services business as an attraction to FIS, particularly its testing capabilities. “Testing is a huge part of payments, but one which often gets overlooked,” Lodge writes.

This aspect of the deal was also highlighted by Peter Roe, research director at TechMarketView. “The acquisition of Clear2Pay will give the US company additional capability in NFC (contactless) payments and in payments cards, where the US, despite being the largest market, has tended to lag behind,” he writes. “Clear2Pay also has considerable expertise in testing, implementation and managing European standards which will be useful for FIS as it builds its operations in the UK and Europe. FIS will also be looking to leverage these capabilities into its US customer base.”

Commenting on the transaction, Michel Akkermans, co-founder, chief executive  and chairman  of Clear2Pay, said: “The payments landscape continues to evolve to meet the next generation of customer demands. We believe the combination of these two companies will be uniquely qualified to deliver true payment systems convergence.”

The majority Clear2Pay shareholders are management and Aquiline. Founding and early stage investors include Big Bang Ventures, Quest for Growth, Idinvest Partners, Iris Capital and PMV. All shareholders will be treated equally and will exit upon closing of the FIS deal.