Faisal Bank gets to grips with Islamic risks 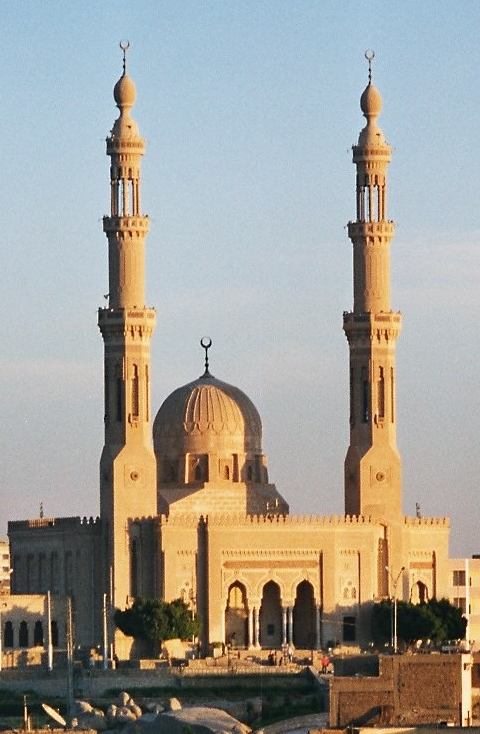 As demand for Islamic banking services continues to rise, Faisal Islamic Bank of Egypt has overhauled its risk management to better handle the unique needs of ethical banking.

Islamic banking is becoming increasingly popular in the Middle East and beyond. Part of the appeal is its ethical stance. The principles of Islamic banking forbid the charging of interest, as well as dealing in products related to alcohol, gambling, weapons sales and tobacco. In addition, trading activity should be based on a real underlying asset to avoid speculation and communal initiatives such as profit sharing are encouraged.

Faisal was the first Islamic bank in Egypt, though now there are others. It gained traction when it launched by having no minimum deposit.

This was attractive, but the bank decided that  to attract the 70% of Egyptians who remain unbanked, it would need to develop a new core banking system, particularly because Islamic banking principles also create unique risks. The biggest of these, according to Sameh Foaud, regional director, sales, Middle East and North Africa at SunGard, is the murabaha contract that Islamic banks use instead of interest-charging loans.

Murabaha is a type of contract in which an intermediary buys an asset and then agrees a sale price with a buyer, as well as the commission the seller will receive on the deal. The idea is that the deal is transparent for all involved. In addition, the intermediary is not allowed to charge any late penalties if the buyer is late with a payment. However, it can be a risky proposition for a bank.

“The bank has to physically buy the product the loan is for, for example a car, and then sell it back to the customer with a premium,” said Fouad. “This is a huge risk, and they need to be very careful and very sure about the customer, and about the risk, before they proceed.”

The bank installed a set of enterprise risk management tools built by SunGard. Faisal plans to centralise all its risk activities using the SunGard tools, in a bid to identify, measure, monitor and manage its risk more effectively. The bank has also said that automating and centralising its risk management processes will help reduce its reporting time and increase transparency. Previously, these processes were done manually – an expensive and time-consuming process, open to human error.

Faisal had previously used an in-house banking system, but the bank bought ITS, known for building Islamic core banking systems. As the bank moved away from mainframe technology to a system built on applications, it wanted to focus on risk.

The decision to invest in the new technology was also driven partly by regulation. The Central Bank of Egypt takes a tough stance and insists that Egyptian banks adhere to Basel II and III rules, including risk reporting practices. Before 2008, according to Fouad, most banks in Egypt did not have separate dedicated risk divisions, but these are now more widespread.