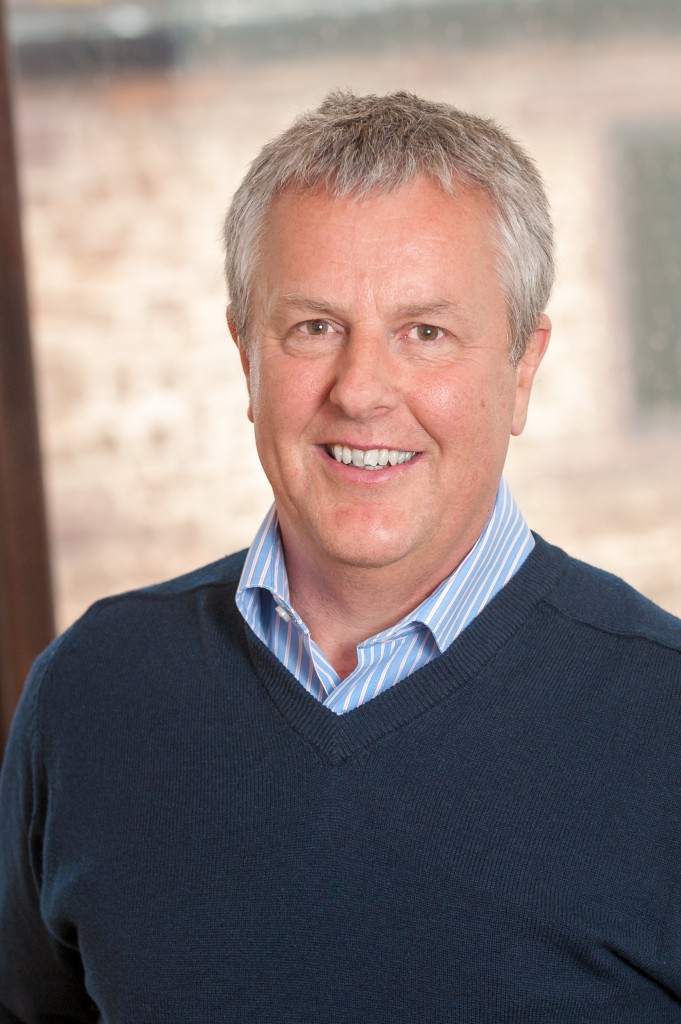 It should be no shock that the risk for banks of being caught-out for non-compliant activity has soared in recent years in the wake of the global financial crisis of 2008. Banks are being monitored more closely now than ever before and it’s been difficult to escape without scrutiny or a heavy reputational impact, writes Tim Taylor.

Consider, for example, reports from earlier this year that several UK banks were forced to set aside £21.5 billion to cover fines and customer redress – and this is not an isolated incident.

Non-compliant activity in bank back-offices is rising, especially with processes becoming more complex. Whether this is intended to catch them out or not (I’ll explain this later) it is difficult to ignore or deny. The walls are closing in on banks, and the industry is feeling the strain. It should therefore be a priority for banks to demonstrate that they can avoid complications or miscommunication by having visibility of all processes and knowing that employees are skilled and competent at dealing with specific tasks.

The PwC sponsored ‘Banking Banana Skins 2014 – Inching towards recovery’ report, published earlier this year and put together by the Centre for the Study of Financial Innovation, goes into detail about the perceived risks in the banking industry, asking bankers, risk managers and observers around the world about their opinions on the matter based on their experiences. The growth of ‘over-regulation’ seems to be the most prominent worry for Europe and North America.

The growth of regulation seems to be a natural development after 2008, especially considering that the last major financial crisis, the Wall Street Crash of 1929, led to the Banking Act of 1933, imposing various banking reforms for safer use of bank assets. The Banana Skins report pinpoints the main reasons for the increased emphasis on regulation including the desire to make the industry safer (once again), but some still see increased regulation as a form of punishment on the industry. Figures from the FCA show that just under £500 million of fines were handed out to UK financial services companies last year, so this assumption is not a huge surprise. It’s undeniable that the reputation of banks has been hit hard over the last few years and there is therefore a lot more pressure on them now to have everything under control to limit controversy.

Whether or not regulations are becoming tougher due to a desire to make the industry ‘safer’ or to punish the banking industry, it can be widely agreed that the pressure being put on banks calls for an evaluation of the processes they have in place, so that they can be completely transparent and in a position to explain any process with ease. This falls to the ‘eyes’ of the organisation – making sure that specific activities are monitored and undertaken correctly and by the right people, with the right skills and qualifications – preferably in real time and after the event, to satisfy regulator inspections at any given time.

The back office and human resources have also remained high on the list of risks in the annual CFSI report. Operations managers have a key responsibility to hire the right people or ‘eyes’ to make sure that they meet service level, regulatory and customer expectations, and that they can ensure that all back office tasks are executed within regulation. The report also discusses the fact that some in the industry feel that back office is often the place targeted when costs need to be cut – which could arguably be a risky move considering the potential for mistakes, directly leading to huge loses.

Whether the back office is handled internally or outsourced doesn’t make a slight bit of difference too, with the Financial Conduct Authority stating in Chapter 8.1 of its latest handbook: “If a firm outsources critical or important operational functions or any relevant services and activities, it remains fully responsible for discharging all of its obligations under the regulatory system …” Accountability and compliance will always remain in-house issues regardless of whether banks outsource their middle and back office, and there’s very little chance of making that responsibility disappear.

Small mistakes can build up to create big problems and in any case, the reputational and monetary loss incurred from not meeting regulations impact the bank itself, regardless of whether oversights have been made by one team, one employee or an outsourced company. It is therefore essential for banks to take charge of the situation by making visibility of all processes in the back office a priority to ensure that non-compliance isn’t a risk they have to face.

Being caught out by increasing regulations is a growing risk and the consequences are tangible like the $100 billion in UK legal settlement that, according to the Financial Times, Wall Street banks and their foreign rivals have had to pay out since the financial crisis. So if you’ve not been hit yet, count it as a blessing and take steps to make sure that it’s never a situation you have to deal with.