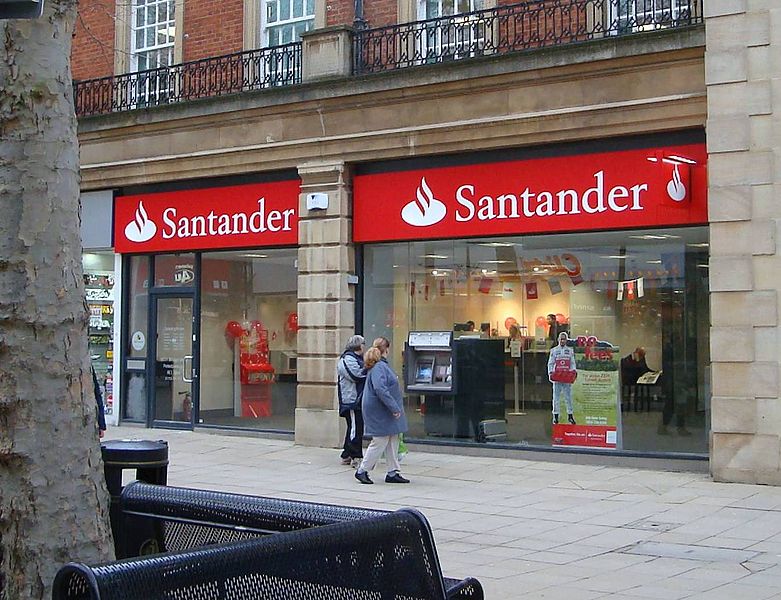 Santander, Halifax and Nationwide are winning the most new customers, according to TNS – but is there enough of a difference?

The switching service itself is a guarantee that the bank will complete an account switch within seven working days, and that it will be responsible for any mistakes. In addition, the customer does not need to speak to their existing bank – they simply approach the ‘new’ bank they would like to switch to, and that bank will manage the transfer on their behalf.

Without being prompted, more than two thirds (67%) of people in the UK said that they are now aware of the account switching service, which launched in September 2013. However, separate research from Accenture found that among those who considered switching but did not, the main reason – given by some 60% – was that they could not see the difference between banking service providers.

“Switching was designed to stimulate competition, but if the choice of products on offer is broadly similar, then it makes justifying the change of account hard,” said Alex Kwiatkowski, senior analyst at IDC Insights. “If you can’t differentiate on product, then it leaves service. And, frankly, we’ve seen/heard lots of promises about delivering a better user experience, but not much evidence of it in reality. Moving to a new provider doesn’t guarantee a better service/user experience, and if the only reason for moving is a financial inducement, that’s not a great story for the industry to spin.

Kwiatkowsky added that the scheme had failed to persuade customers in sufficient numbers that switching is worthwhile. However, other observers disagreed. Kieran Hines, senior analyst at Ovum, pointed out that switching was in any case only a peripheral factor when set against issues such as customer service and product features, and that calling the switching service a failure would be unfair, given that the number of switchers has increased: “I’ve no doubt it’s helped convince customers to go through with switching once they’ve decided to look for a new product, but getting to that point in the first place has always been rooted firmly in customer service and the product itself,” he said.

Consumer confidence in the switching service itself appears to be relatively high and increasing. The UK Payments Council asked consumers how easy they thought it would be to switch accounts, and aggregated the results together to produce a score of 65% confidence in the switching process as of June 2014. The Council also reported that its redirection service has successfully redirected three million payments from a switched customer’s old account to their new account, and more than 99% of switches that successfully start were completed in seven working days.

Nevertheless, breaking the hold of the UK’s largest banks will not be easy. In total, the UK Payments Council reports 910,000 switches since the service began in September 2013. RBS alone has 24 million customers in the UK, while HSBC has 16 million and Santander 14 million. At current levels of switching, it would take at least 15 years to switch an equivalent number of customers even when switches between all banks are included.

So far, Santander has been the main beneficiary of the battle to attract UK current account holders while NatWest and HSBC have lost ground, according to the monthly TNS Current Account Switching Index. The TNS Current Account Switching Index was launched in September, and compares the percentage of customers switching towards and away from each of the major UK current account brands. In its April report, it found that Santander was the largest winner, gaining 23% of those switching their accounts. Other strong performers were Halifax (17%) and Nationwide (10%).