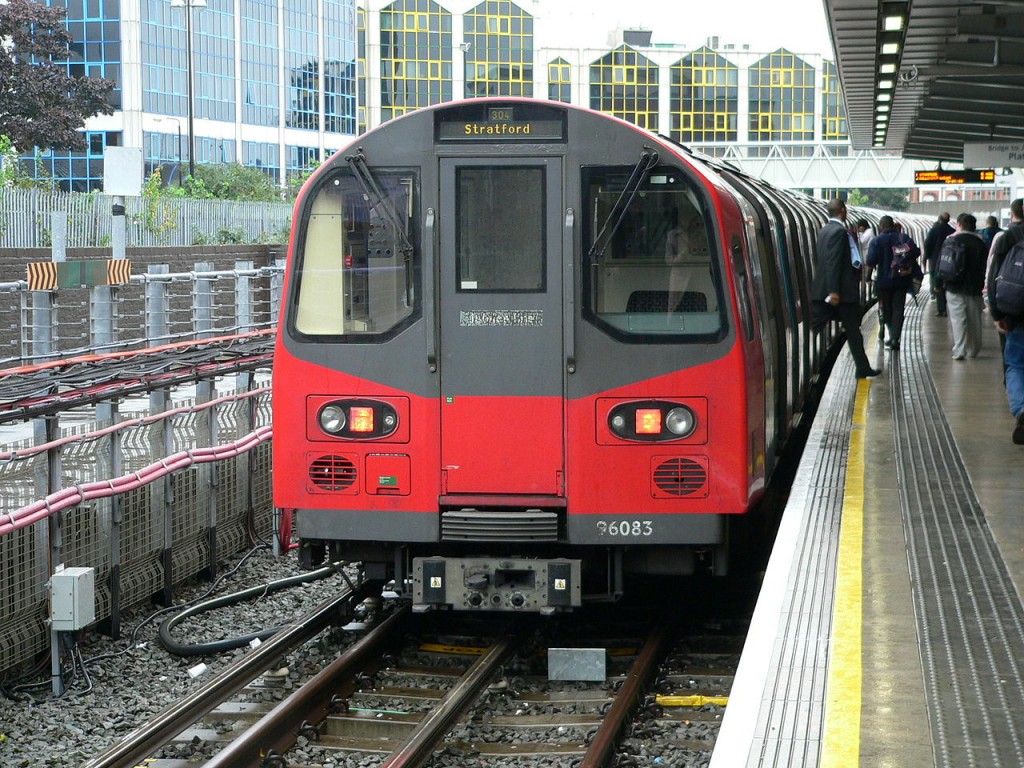 London Underground, DLR and Overground trains are to accept contactless payments, following an announcement from Transport for London. The decision comes as mobile operator EE sets out plans to support NFC payments on London Underground, the UK’s biggest building society begins issuing contactless cards to its customers, and Apple explores cooperation with Visa on a potential new mobile wallet.

From 16 September, customers will be able to tap their contactless debit card to pay for transport, complementing the existing Oyster card system. Supporters of contactless payments say that the technology helps to reduce queues – a fact that can be easily seen at any London Underground station during rush hour. Customers using a contactless card do not have to stop and queue to buy a ticket every time they travel.

“This is a major step for contactless cards,” said Graham Peacop, managing director at the UK Cards Association. “Usage is already growing rapidly this year with London leading the way, and the introduction of contactless payments across the capital’s transport network means we expect this surge to continue.”

Contactless cards could already be used to pay for journeys on London buses; the latest announcement effectively expands that to the rest of the transport network. Earlier in July, London buses went “cash free” – meaning that drivers no longer accept payment in cash for bus journeys. Instead, all bus passengers must pay either by Oyster or by contactless debit or credit card.

Meanwhile, mobile network operator EE has also set out plans to expand its Cash on Tap app so that it can be used on the Underground network. The app uses NFC to facilitate payments. According to EE, when the contactless payment scheme launches in September the app will be compatible with half a million Android devices – meaning EE customers can use their smartphone as a link to a bank account. Effectively, the phone itself becomes a contactless card.

“As more and more people benefit from the simplicity, convenience and security that mobile contactless payments offer, it’s rapidly becoming clear that the days of the physical wallet are fast becoming numbered,” said Gerry McQuade, chief marketing officer at EE.

According to the UK Cards Association, there were 24 million contactless transactions during Q1 2014 inside the M25 motorway, which circles London. This compares against 45.6 million transactions nationally during the same period.

In a further development, it has been reported that Apple is in talks with Visa over the possible launch of a mobile wallet before the end of this year. Two sources cited by website The Information suggest that Apple is aiming to bypass the payment processing chain by partnering with Visa, although they disagreed over whether the system would be NFC based or run on Bluetooth and WiFi.

“We’re pleased to announce that we’ve listened again to our members and contactless cards are now being issued for customers who’re using our FlexPlus and FlexDirect accounts.  They’re being sent to anyone requesting a replacement card or when your card expires.  All new FlexPlus and FlexDirect account customers will be supplied with a contactless card.  We’ll let you know when this service also becomes available to FlexAccount customers,” said Nationwide on its website.