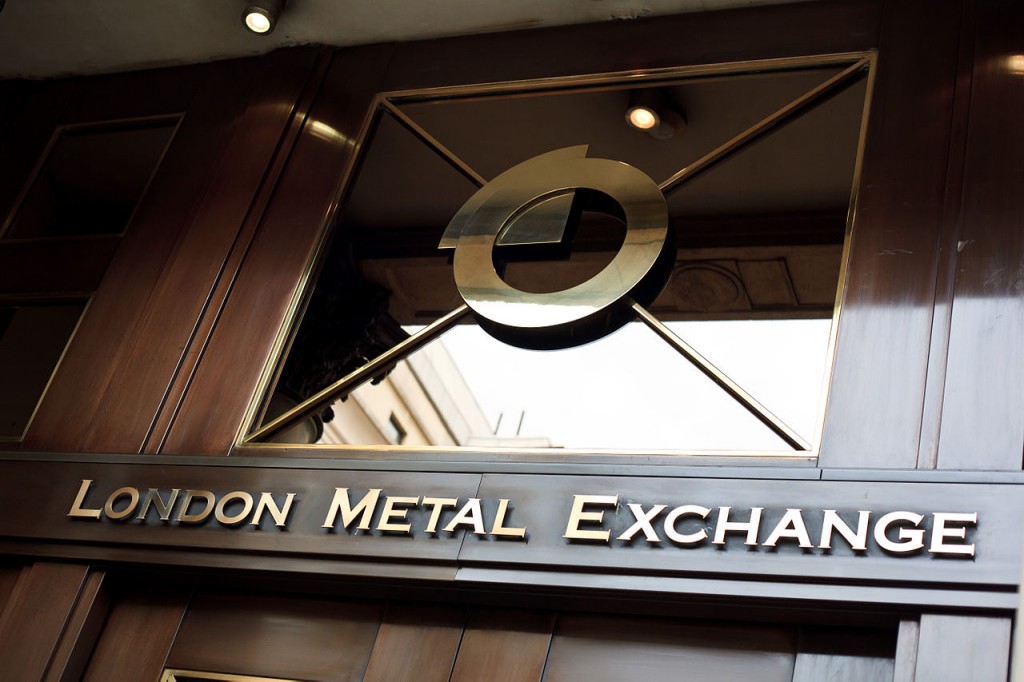 LME is building a network with help from Colt

The London Metal Exchange is working with Colt to launch a new dedicated network interconnecting all its systems including the LME Clear clearing service.

Called LMEnet, the network will use Colt’s trading network service PrizmNet and will offer three tiers of connectivity, based on performance and latency requirements. LMEnet will also use Colt’s new service management tool, designed to help users monitor latency and bandwidth use.

The LME expects to move users to the new system within nine months of the technology being installed. The first migrations are expected in October.

The network is part of a wider overhaul at the LME, which also includes replacing its LCH.Clearnet clearing system with a new one built by trading technology provider Cinnober.

The LME’s systems were built by several different companies. In 2012 it introduced surveillance software provided by Sri Lanka-based technology company MillenniumIT, which is owned by the London Stock Exchange Group. The LME is headed by Adrian Farnham, who joined from the LSE’s MTF Turquoise in 2013.

In 2012, the LME was bought by Hong Kong Exchanges and Clearing.