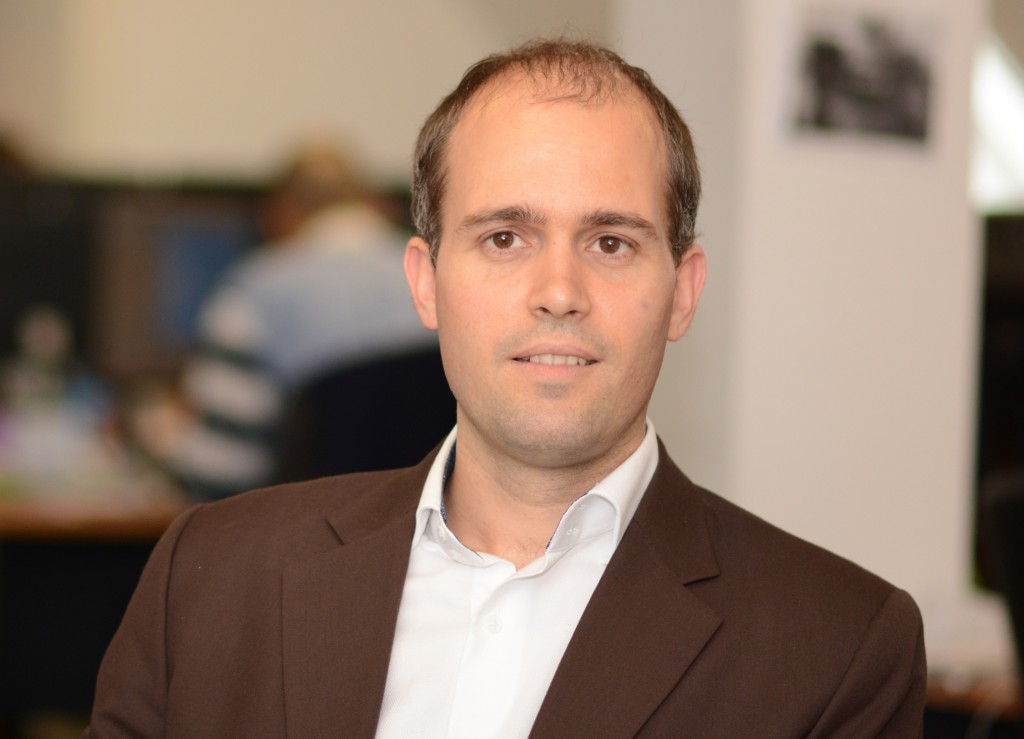 Thieullent: the Chinese would rather not trade than hand control to foreigners

Historically, the Chinese securities market has been tightly controlled and regulated by the ruling Communist Party of China. Access for foreigners has been restricted and managed by a quota system, with no licences granted except via government permission. Although equities and futures are traded in Hong Kong, Shenzhen and Shanghai, there has been no functioning options market.

All this is about to change as the country readies a new options market for launch later this year, following a 2011 mandate by the  Chinese government intended to develop investment banking and derivatives trading in China. Options are often used as a hedging tool by investors to offset risks.

“The Chinese authorities are proceeding cautiously, but they know they have to introduce options because there is no major economy in the world that lacks options,” said Sylvain Thieullent, head of APAC sales at Horizon Software. “That said, the Chinese would rather not trade than let the whole market be controlled by foreigners. So if you are trying to trade here you need local expertise and local partners.”

As part of its push to liberalise the economy, China will launch equity index options on the China Financial Futures Exchange and single stock options on the Shanghai Stock Exchange in Q4 2014. According to Thieullent, the dual approach reflects the government’s desire to avoid the development of a single monopolistic centre for options, based on observation of the Indian market where liquidity coalesced at the National Stock Exchange and did not move later when the rival tBombay Stock Exchange opened its own options market.

“Options market reforms are aimed at diversifying portfolios and supporting diversification of the domestic economy in China,” Thieullent added. “There are some obstacles, such as T+1 settlement and the ban on short selling. But the government and the industry are working hard on solutions and workarounds for these issues ahead of the launch.”

Founded in 1998, Horizon in based in Paris but now operates around the world. The company sells an electronic trading platform that covers options market making as well as Delta 1 and algorithmic trading. The service is in Mandarin Chinese language and provides access to the two exchanges through the Chinese FIX-equivalent standard, and is hopeful that it is well placed to take advantage of the new options market.

So far, the company’s role in China’s options market preparations has been mostly informal – there is no contract as such, but the firm says it has been helping the Chinese exchanges and their completely new market makers over the last two years with training. According to Thieullent, the market makers are often completely new to options and may need time to adjust. By way of example, he adds that experiences in Indonesia have highlighted the potential pitfalls for unfamiliar participants in a newly created market.

“In 2005, Indonesia released options but these were cut options, where you could have limited gain,” he said. “The market participants were new to the very idea of options and then they had to deal with these weird animals. It didn’t work and ended up being a total failure.”

The Chinese market is expected to begin with single stock options and products based on commodities, such as gold and other precious metals. These basic products are usually some of the most liquid products and are typically the first place liquidity appears even in relatively new or small markets. Gold products are expected to do well, because in China, gold is often used as a low-cost means to raise funds for businesses, through means such as gold loans and letters of credit. The World Gold Council recently estimated that as much as 2,000 tonnes of gold may be tied up in such transactions.

From a technology perspective, while Thieullent admits that advanced trading strategies associated with HFT are not the first priority at this stage, he says that automated strategies are still useful in China, especially for participants that may not be familiar with the specifics of the market. He added that single stock options and gold products are likely to generate strong liquidity based on equity and commodity underlyings.