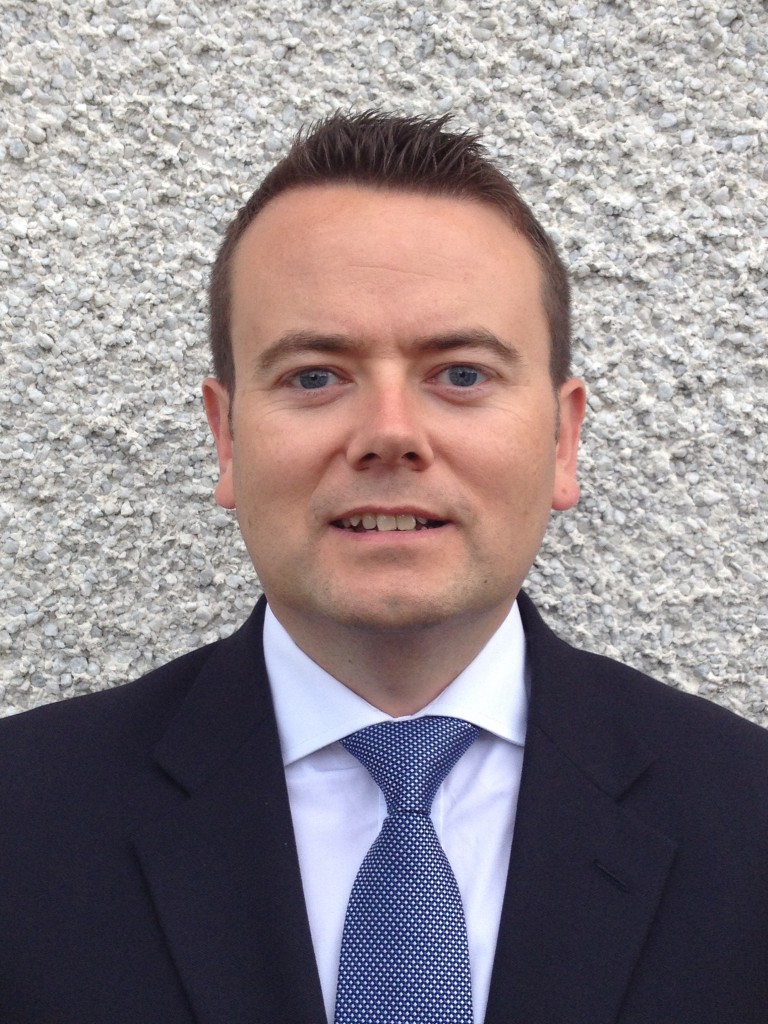 Derek Garriock. is head of business solutions at Experian

Setting up a bank in the UK is costly, time-consuming, heavily regulated and not easy. As a result, the dynamic, start-up culture that drives innovation in many other sectors is less prevalent within banking and financial services, writes Derek Garriock.

While policy-makers readily tout the respective merits of healthy competition and the drive to encourage new entrants into the market place, the sector is now among the UK’s most closely scrutinised.

Beyond regulation, property and capital requirements, new entrants face high customer acquisition costs and the challenge of putting in place an effective tech platform that meets the demands and expectations of an increasingly web-savvy consumer.

While many tech providers will suggest they have a bank in a box, companies choosing to enter the UK banking sector will have been obliged to revert to tested and proven systems to help get a foothold.

Launching products and dealing with the plethora of mandatory changes impacting banks every year has proven challenging, with retail banking’s core current account capability often missing from many new entrants’ product ranges – an issue that has been further complicated by the demands of seamless seven-day account switching.

Some government-owned EU divestment banks have adapted long-standing legacy systems, in place of investment in developing and establishing more modern technology infrastructure. In a fast moving digital banking space, this is now creating some major challenges. It is starting to impact the future organic potential of some banks, their systems too unwieldy and expensive for the subsidiaries, while the parent continuously struggles with day-to-day maintenance.

A better outcome would see the creation of new systems for both parent and offspring, rather than affect the ongoing development of both with legacy back-office systems.

Collaboration on a universal banking platform by the financial services industry is also long-overdue. By sharing the investment costs for a new banking infrastructure, which is currently projected to cost somewhere between £3-5 billion or more and likely to take up to five years to complete, means the sector, regulators and legislators alike must all be willing to take a long view.

It’s part of a far bigger picture and is essentially about ensuring UK plc maintains a competitive edge in an increasingly globalised economy. Doing nothing simply isn’t an option. Reliance on ageing legacy systems could further constrain UK banking over the next decade and may prove obstructive and anti-competitive for new entrants. Ironically, the regulatory requirements coupled with a reliance on legacy technology may even see further casualties and prompt more consolidation to ensure the survival of some existing players.

It’s worth noting that the speed and direction of development from here on is likely to be shaped by the consumer who is driving change, thanks to the relentless demand for digital services. It clearly offers opportunities for smaller and leaner entrants like the aptly named, digital-only Atom Bank, which is set to enter the market in 2015.

Right now there’s a slew of new entrants coming over the horizon – 20 applications for banking licences are in the pipeline at the Prudential Regulation Authority, amid hopes the market could become far more diversified. But of course, the debate over the challenger banks’ access to Bank of England liquidity, more favourable capital rules to help them compete and the related costs incurred in turning their borrowings into cash, will continue to rumble on and may even determine the fate of more new entrants joining the sector – before they get off the ground.

In the meantime, the challenge for the established banks is whether they can transform their businesses and legacy back-office systems while also innovating fast enough to make the most of our rapidly emerging digital world.

It’s evidently a point not lost on the Royal Bank of Scotland, which recently announced a £1 billion investment in digital technologies to help underpin its ongoing customer service. The investment is aimed at existing online and mobile capabilities, improving data analytics and ensuring its branches continue to be attractive to customers despite declining footfall with iPads readily available for online banking sign-ups and free wi-fi for visitors.

Other big-names like Barclays have also been investing heavily in digital. During the past two years it has avidly embraced new customer-facing tech, with the launch of a range of services including the Pingit person-to-person payment platform, cloud-based document tools, the development of mobile cheque readers and an online banking platform that is regarded by some to be leading the UK market.

At the same time, the pace of innovation won’t be slowing down anytime soon. As a result, the combination of demand for digital and competitiveness, will call for some very big decisions by policy-makers.