Shifting settlement cycles, the rise of big data, global regulation and increasing demand for post-trade services are creating both challenges and opportunities that global exchanges must grasp if they are to succeed in a changed world, according to Lars Ottersgard, head of market technology and Eva Saidac, head of data product management, market technology at Nasdaq OMX.

Ever since the financial crisis, exchanges have been seeking new sources of revenue. In part this reflects a decline of their traditional business in trading fees and listings. In 2008, Nasdaq OMX earned $3.2 billion from market services, while by 2013 that had fallen to just $2.092 billion. But there have also been bigger forces at play – not least the tumbling equity trading volumes caused by the crash, and the almost simultaneous arrival of a host of smaller competing trading platforms.

The response of many exchanges – Nasdaq OMX included – has been to diversify. In 2008, Nasdaq OMX earned just $106,000 from market technology. By 2013, that figure had increased to $449 million, as reported in the total revenues of the global technology solutions business that houses market technology. This strategy has been exemplified by a long string of regional exchange deals, including Abu Dhabi, Bahrain, Bangladesh, Iraq, Saudi Arabia and Turkey. In October, Nasdaq OMX gained prestige in Asia when Hong Kong Exchanges and Clearing put its derivatives market live on Nasdaq OMX’s Genium INET platform for both trading and clearing. The latter aspect in particular represents a major opportunity, according to Ottersgard.

The demand for clearing technology is being stoked by global regulation, which increasingly seeks to improve transparency and cut down on systemic risks. Under the European Commission’s EMIR legislation, which is currently being phased in across the 28 member countries of the EU, OTC derivatives contracts deemed sufficiently liquid must be centrally cleared and reported to a trade repository. Similar rules are being introduced in the US under the Dodd-Frank Act and in various parts of Asia, including Singapore, Japan and Hong Kong.

The appetite to reduce risk is a particular incentive for exchanges in Asia, Ottersgard added, because in some Asian markets it is traditionally considered more the role of the exchange to provide pre-trade risk controls, as opposed to Europe and the US where the obligation is on brokers. Following its acquisition of specialist post-trade risk company Sentinel, Nasdaq OMX built pre- and post-trade risk management tools into its clearing technology, which it has since sold on to other exchanges.

The next opportunity after that is the shift towards the T+2 settlement cycle in several countries, especially in Europe but also the US. The proposed shift of most European countries onto T+2 by January 2015, and the US sometime afterwards, will create pressures for the central securities depositories to become more open and competitive, according to Ottersgard. “A lot of traditional CSD systems are very old,” he said. “They are coming to the end of their natural life span. There will be investment in that space as those platforms seek to become more competitive, both in Europe and beyond.”

In the meantime, Nasdaq OMX has continued to focus on large regional exchange deals. On 31 December 2013, Nasdaq OMX signed a deal with Borsa Istanbul in Turkey to provide a complete trading platform for trading and clearing, including pre-trade risk as well as settlement and market surveillance. But the exchange actually offers two platforms. The first, Genium INET, is aimed more at the large global exchanges, while the other, X-stream, is designed to be more flexible to fit smaller customers as well as major global exchanges. Borsa Istanbul opted for the Genium INET platform, which is the more ‘extensive’ option. “Genium INET is very focused on resilience, solid documentation and on being trustworthy, robust and providing huge throughput,” said Ottersgard. 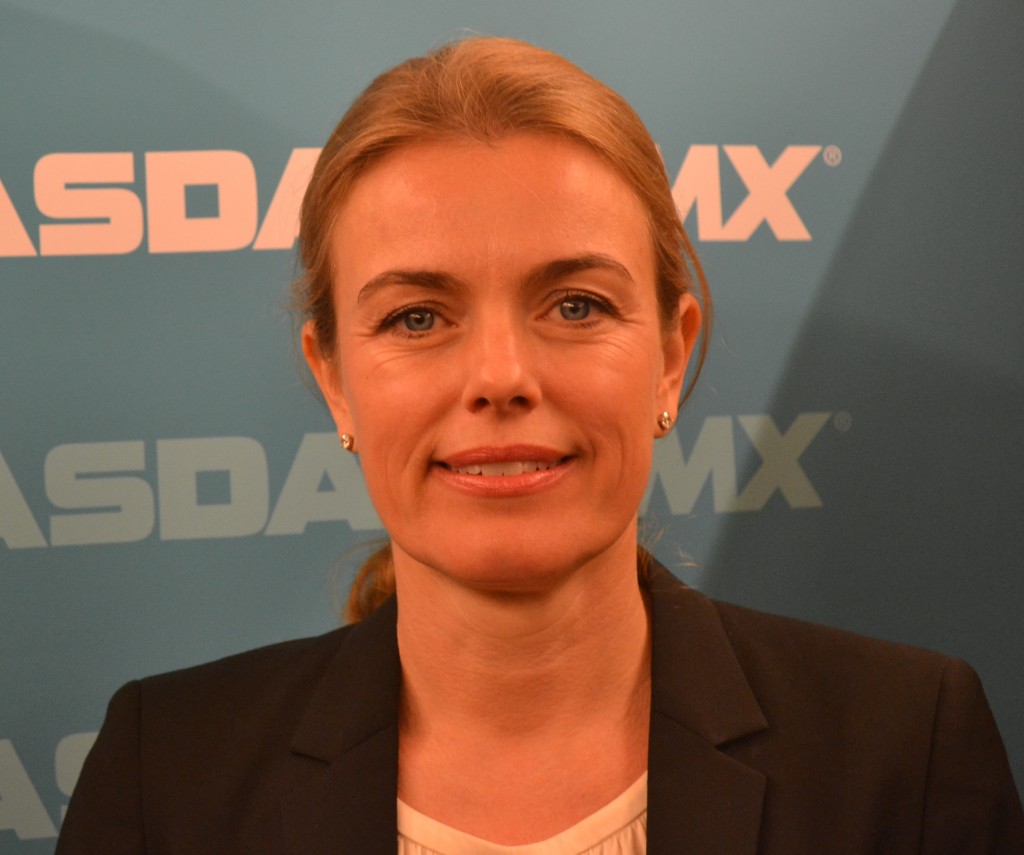 The other aspect of the exchange’s strategy has been a renewed push to make better use of market data. Here, the growth of market data services at Nasdaq OMX has been less spectacular – in 2008, the exchange earned $329.8 million from market data, while by 2013 that had risen to $442 million. However, in May, Nasdaq OMX’s market technology business launched a new business intelligence service called MiQ, a centralised data management tool built around a series of dashboards, which can be set up to help users keep track of different measures, such as liquidity or market share, and the factors that influence them. The new platform is intended to help the exchange’s regional exchange, clearing house and CSD customers to better understand liquidity, market movements, performance and business opportunities.

“Beyond the traditional market data business, we are looking at how to bring added value,” said Eva Saidac, head of data product management, market technology at Nasdaq OMX. “Big data is rising and unstructured data such as social media is becoming increasingly important, especially in surveillance. You need to start with business intelligence, which can provide insight to clients on what is working for them – even things like what kind of flow they have, and how that affects their costs.”

Neither big data nor social media are new concepts in financial services. In November 2012, French company IoSquare went onto the Bloomberg App Portal to release a social media sentiment index that can be used to track positive or negative tweets on a given stock or topic. Then in October 2013, UK-based fintech firm Eagle Alpha launched a tool called Social Sonar, which was designed to search through Twitter’s 500 million users to find the most relevant sources of content for financial services, in a bid to bring information to traders that can be traded and turned into an advantage versus competitors. However, these tools like Nasdaq’s MiQ simply reflect the strong appetite for more information that exists in the market, according to Saidac. While Nasdaq OMX initially anticipated that the main customers for its MiQ service would be the larger financial institutions, Saidac says the team was surprised to find that interest also came from smaller firms that the exchange hadn’t been expecting.

“There are challenges, of course,” she added. “The data on Twitter, for example, is uncertain. You need to draw your analysis on top of it. The way you index that information and manage it is important. You also need to be able to reconstruct an order book at any moment in time, which requires historical data and real time data. You need to aggregate it, store it, make it searchable. But the opportunities are endless. You start with an idea of what you want to do, and then you find there are new opportunities. Another example is matching latency data with order data, which can provide important insights. You can also use data to explore order to trade ratios.”

Nasdaq’s NLX derivatives trading venue in London is already using MiQ, but it is intended as a global platform, aimed at exchanges, clearing houses, central securities depositories. Other areas that it covers include billing data, clearing activity and IPOs.

Clearinghouses and the cost of market data have been a contentious issue for a long time, with some market participants in Europe complaining the market data is too expensive, and attacking the national exchanges of the region for selling market data at inflated prices and for locking consumers into expensive siloed business models in which they have no choice but to use the clearing services of the incumbent. Germany’s Deutsche Borse has been frequently singled out for criticism on this point. But Nasdaq OMX says that there is some benefit to a consolidated model in which multiple asset classes clear in the same place.

“Historically, there was a sense of each asset class having its own separate clearing venue, but now that is changing and the market is moving to integrate those asset classes and clear together so that you can get the benefits of netting,” said Ottersgard. Nasdaq OMX’s clearing house in Stockholm clears equity and index derivatives, fixed income derivatives, commodities and OTC trades. “We know we are not cheap, but our focus is on providing the best quality,” he said.