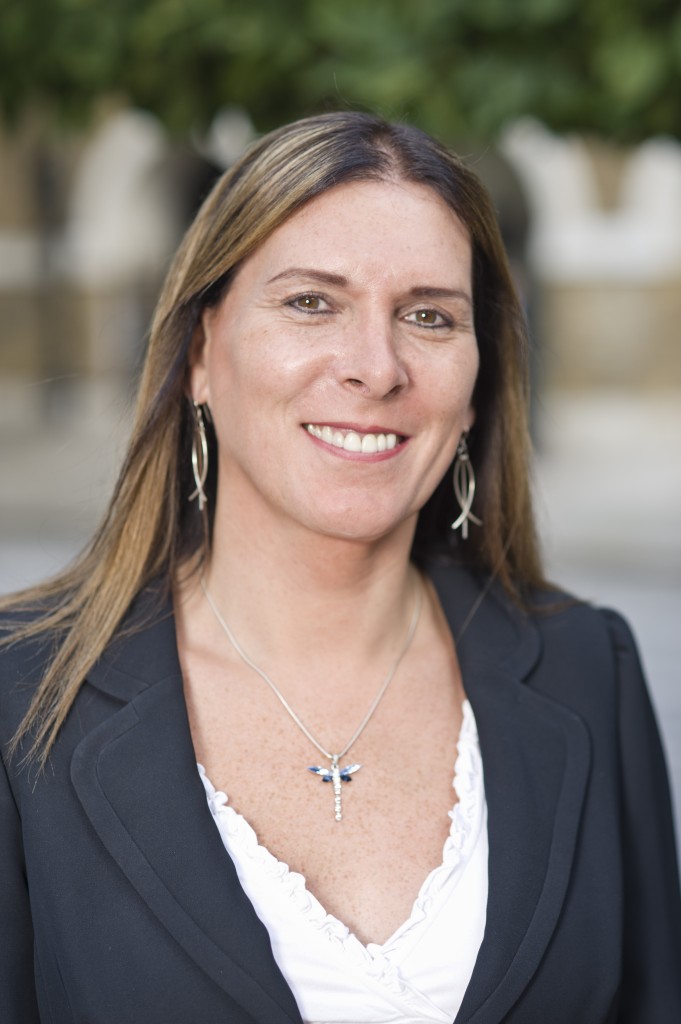 An underlying trend continues to emerge from the questions that our customers ask us – will the increased adoption of ISO 20022 facilitate the consolidation of payments clearing utilities and see the introduction of new services for customers?

This trending question suggests  that despite the fact that ISO 20022 has been around for more than decade, confusion still exists over what it is, writes Fiona Hamilton.

ISO 20022 is a methodology for agreeing a common understanding of business concepts that enables parties to exchange information. To use a real world analogy, confusion can easily occur between English and the USA variant.  For instance, as a non-US citizen visiting a restaurant in the US, I would likely request a “bill” which in the restaurant would be known as a “check”.  My request would be probably met with a blank stare.  The person serving me would not unreasonably think I was asking for money, given that US citizens call paper money “bills” and my request for a “cheque” would simply make no sense.  Language confusion abounds.  This disconnect in terminology deepens yet further when I offer settlement by way of a “note” which locally is referred to as “bill”.  Confusion continues to reign and often does.

ISO 20022 aims for global agreement on the attributes of that “piece” of paper ie, what the order details were, the price paid, whether tax and service were included etc.  In an ISO 20022 environment however, business concepts are broken down into data types. In the above example, each item on the list would be defined as a maximum of say 140 characters of text and the cost as a complex field with an integer value up to a certain size and with a distinct number of decimal places in addition to a currency.

With the acceptance that it doesn’t really matter what we call the “thing” as long as we know the underlying “thing” on which is it based, ie follow the approach that the ISO 20022 data dictionary sets, we will be able to communicate.  So as long as the attributes of the “thing”, in this instance perhaps a bank account, which I refer to as “current account” and which my US counterpart refers to as ”checking account”, have been agreed, I can use these “tags” within a message. As long as they are based on the underlying type, they would both be ISO 20022 compliant messages.

Therein lies both ISO 20022’s strength and weakness. Because of this flexibility of interpretation in what you call the “thing” it still falls short of being a total lingua franca. Undoubtedly, there are multiple messages published on the ISO 20022 website but the majority of the time they are not used natively but simply as the basis for a standard where certain pieces of optional information become mandatory or forbidden. To complicate matters further, as many of the world’s ACHs and payments utilities migrate away from legacy standards to ISO 20022-based XML messages, they find that they either wish to keep their own domestic terminology or indeed find it necessary to introduce their own “tags” for specific requirements such as reporting.  Regardless, a dialect has been created.  Eventually I believe we will arrive at a world where we will converse in ISO 20022 compliant messages, but it doesn’t necessarily mean we will all be speaking the same dialect.

Given the above and coming back to the original question, I am unconvinced that increased usage of ISO 20022 will impact the consolidation of payments utilities.  If a payments utility in one country decided to merge with another utility in a different country, the decision would be made purely in light of normal business efficiency, profitability and a desire for expansion. Provided there are no legal or government barriers, it would go ahead regardless of the message standards employed.   The fact that multiple languages are involved is not the issue.  With decent transformation technology it is perfectly possible to bridge the gap between any representation of a payment and another, regardless of language or dialect.

That being said, interoperability between utilities becomes much more easily achievable. Reverting to the language analogy, it is certainly much easier for me to understand a dialect of my own language than conversing with someone speaking an entirely different and non-Germanic/Latin based language, as it is with both parties adopting ISO 20022 compliant messages. A small amount of transformation of “tags” may be necessary but because these tags often refer to the same underlying data types, this process becomes near trivial.

I remain unconvinced that the increasing adoption of ISO 20022 will facilitate a lot of new services; by and large a payment is a payment is a payment regardless of where in the world it is executed.  However, I do think that a potential impact could be that through the reduction in the costs of interoperability, which will inevitably happen, a decrease in the traditional area of cross border correspondent banking could be the reality.

If all ACHs globally could easily exchange payment instructions between each other, and a foreign currency payment could be sent to a domestic utility and consequently settled in that country, arguably, there would be little need for a complicated correspondent banking chain.

If these same utilities are also embracing “immediate payments” being built in some instances, using ISO 20022 but more often than not, ISO 8583, and can interoperate easily with minor transformations, then a world in which cross border payments clear in seconds, cannot be far away.  Now that would be progress.