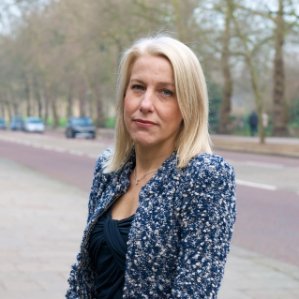 Dickinson: the costs of card transactions are disappointingly high

As the European Union prepares to implement a controversial new cap on credit and debit card fees, banks stand accused of charging “unjustifiable” fees that rip off retailers and consumers, according to the British Retail Consortium – but other industry experts have countered that the new regulation will not benefit consumers.

According to the BRC’s Payments Survey for 2013, the credit card accounted for 21% of retail sales value in the UK last year. However, the average cost to a retailer to process a credit or charge card payment is now 40.9 pence, up 18.3% in the last five years. Meanwhile, the debit card accounted for 50% of retail sales value, yet its costs per transaction increased 4% in the last five years to 8.8 pence. The BRC is not happy about these findings, especially given that despite only representing 9% of all transactions, credit cards accounted for almost half (48.7%) of retailers’ transaction costs.

“There is no meaningful explanation as to why cards are more expensive than cash, or why card fees increase annually – other than the commercial benefit of banks, at the expense of retailers and their customers,” said the BRC. Director general Helen Dickinson added, “It is really disappointing that the average cost of accepting both credit and debit cards have increased. “Interchange fees cost the retail industry and its customers almost £1 billion in 2013.”

The BRC is calling for caps to be introduced on card fees in the UK, ahead of upcoming European Commission proposals that were published in July last year and passed through the European Parliament in April. The EU plans consist of a cap on interchange fees to a maximum of 0.3% of the value of a transaction for credit cards and 0.2% for debit cards. Initially, the caps would only be applied to cross-border transactions, but could later be expanded to cover any transaction in the EU. The stated intention behind the rule is to allow retailers to pass on an estimated €10 billion in savings on interchange fees to consumers. Other European countries that have already taken such a step include France, Spain, the Netherlands, Poland, Romania and Hungary. Outside Europe, the US, Australia and Canada have also already implemented domestic caps.

“The much-welcomed European proposals to cap how much banks can charge retailers to process card payments are close to final approval, but in the meantime, we continue to work with the UK government and payment system regulator to implement caps on UK fees without further delay, as has happened in other European countries,” said Dickinson. 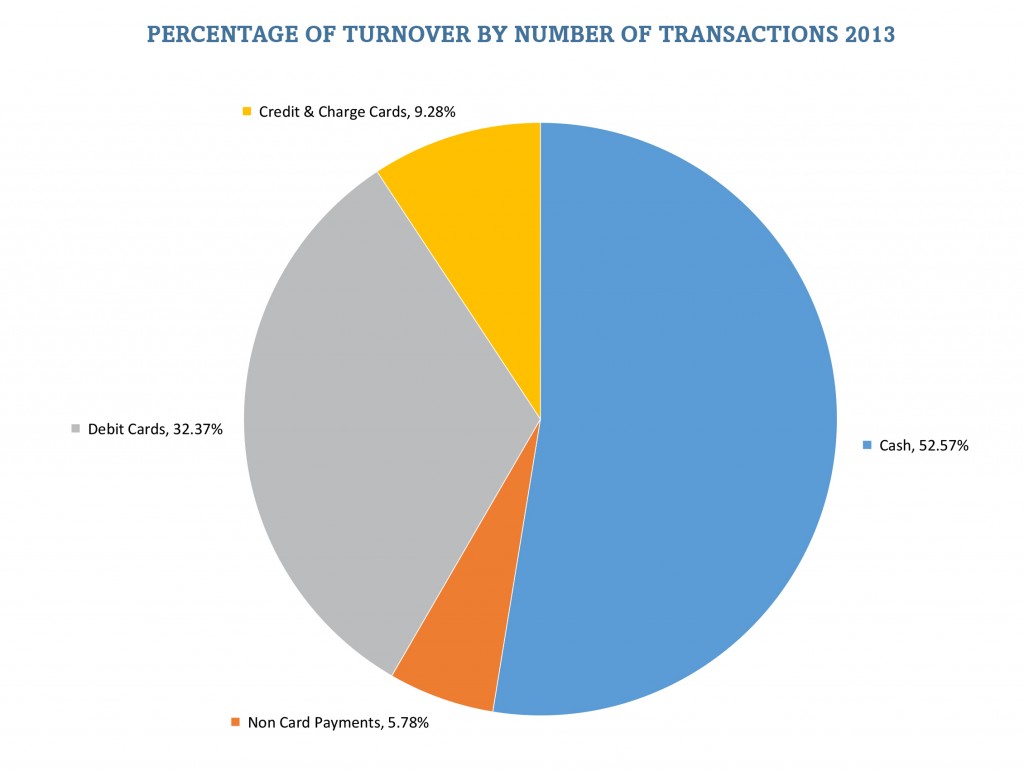 However, the measures have been criticised by banks and card issuers. The former objected on the grounds that consumers may end up paying more, while the latter said that the cards industry would suffer from the lack of revenues while the benefit to the consumer would be minimal – around five pence on an average debit card transaction, according to the UK Cards Association.

“It’s hard to argue that reducing interchange fees by legislation will benefit the consumer,” said Kieran Hines, practice leader, financial services technology at analyst firm Ovum. “The caps will push rates down and address part of the BRC’s concern, but it’s less clear what the effect on the industry would be. It may result in less choice of products, or in the introduction of annual fees on cards. When a similar scheme was introduced in Australia in 2003, the benefits weren’t as clear cut as expected. It just moves the money around – the costs in aggregate are unlikely to change.”

Ironically, the cost of cash has come down and now costs 1.3 pence per transaction, according to the BRC. Cash now represents 9% of retailer’s transaction costs, while the debit card accounts for 37%. Despite a 14% decline in the value of cash transactions over the last five years, cash is still the most common form of payment in the UK, accounting for 53% of transactions, followed by debit cards, which are used for 32% of transactions. Credit and charge cards were the least used, at 9%.

“Cash use down 14% in the last five years is a milestone in the development of our digital economy,” said Dickinson. “It shows that customers are embracing digital shipping whether online or on the high street and retailers are adapting and evolving to meet the demand with excellent services. However, it is important to note that cash still remains dominant in the overall number of transactions.”

For Hines at Ovum, it is important to remember that card payments provide more benefit than a simple analysis of transaction values and costs might suggest. For example, he argues, the costs of cash are often concealed because it can’t be so easily measured, but the potential impact on society is just as important. Cards provide consumers with protection against fraud, and the opportunity for consumers to spend more than they might otherwise have done, since they don’t need to carry the exact amount of cash they need for any impulse transaction – meaning that retailers benefit from greater card use.

The proportion of transactions made by debit cards increased by 11% over the last five years, according to the BRC , while the average cost of accepting debit cards has fallen to 8.83 pence compared to 9.39 pence in 2012, largely due to the increased use of contactless payment cards, which tend to charge the lowest transactional fee structure. The organisation also notes that consumers are still spending the same amount on credit cards but for fewer items, suggesting “more considered” purchasing. During 2013 the credit card’s share in transaction volumes fell by 13% from 11% to 9%. The average transaction value was up by 12% on the previous year, reversing a decline in average transaction values over the previous three years.

“Retailers don’t have to accept cards,” said Hines. “The fact that they do suggests that they believe it’s worth it – and that to not offer cards would be non-viable. Alternatives such as Zapp will likely bring about lower costs than credit cards, because they are a form of account to account transfer using the UK Faster Payments system,” which costs nothing. “The extent to which the retailers adopt Zapp will reflect just how important those costs really are to them,” added Hines.

While many commentators agree that mobile payments are likely to become more important in the coming years, there is no consensus about how quickly this change will take place, nor whether the change will produce a ‘cashless society’ in which all forms of money are essentially digital. According to ATM manufacturer Wincor Nixdorf, the figures from the BRC point to a lack of awareness surrounding contactless and mobile payments, which means that many retailers and customers are still not embracing new ways to pay.

“Despite a slight decline to 53% of UK payments, cash is still king,” said Martin Smethurst, managing director of Retail at Wincor Nixdorf. “Retailers need to be ready for a change but that change isn’t as imminent as some would have you believe. They still need to look at ways to optimise cash handling as management is very costly. Retailers can keep ahead of competitors by ensuring their systems are ready for these other forms of payment which are predicted to rise. Mobile payments are likely to become more important to the customer experience within the next few years, as more consumers consider more convenient ways to pay on the move. Retailers need to ensure they are ready.”