BBA calls on Bank of England to protect challenger banks 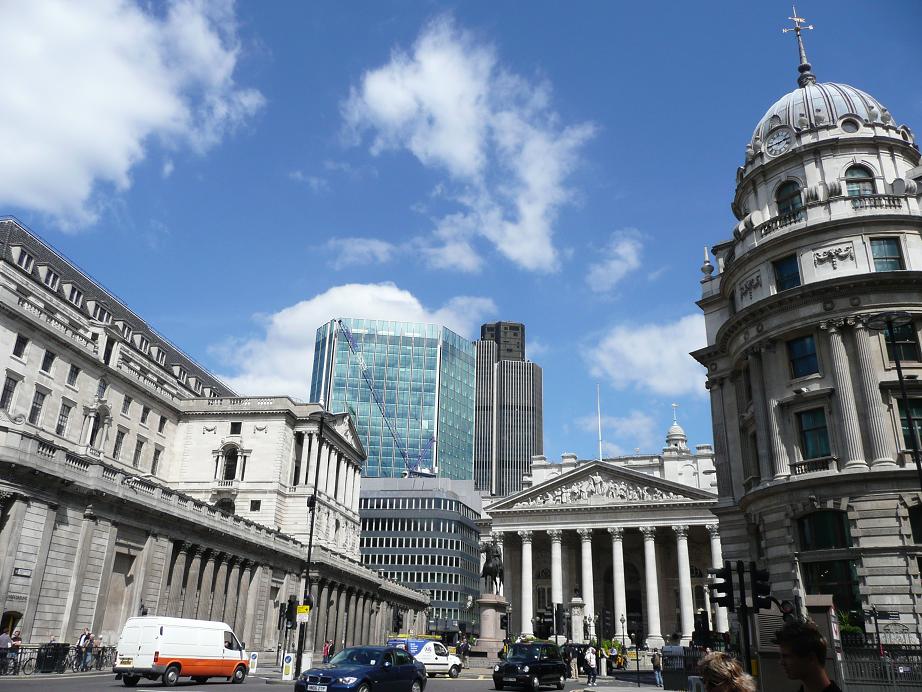 The BBA has called for regulators to do more to improve competition in UK retail banking by making changes to the way payments, capital, access to funding and proportionality of regulation are handled and opening up more opportunities for challenger banks.

Recent months have seen moves to shore up competition across the industry, including the launch of the UK Payments Council’s Current Account Switching Service in September last year. The BBA also acknowledges that the barriers to starting up a new bank have been reduced and that “anyone who wants to set up a bank and has the necessary skills and capital should now be able to do so”.

However, the BBA report Promoting competition in the UK banking industry warns that access to payments systems is a particular concern for challenger banks. For most of these, third party access to the CHAPS and BACs payments systems is the only affordable choice, but many argue they are paying too much. Some believe they are paying a multiple of what it cost the incumbent banks to process payments – which can be a problem in the UK market because current accounts are generally offered free of charge when in credit. The BBA notes that the UK Treasury raised the same issues in its report on payments earlier this year.

In their defence, the larger banks argued that the costs were due to the necessary investment in IT systems are resources to accommodate the newcomers. They also added that sponsoring banks take on other risks for their agency banks, for example liability for certain payments in the case of insolvency and liability under AML regulations.

Other issues highlighted by the BBA report include capital weightings, which are still viewed as a problem despite the regulators recently having lowered the initial capital new banks must hold. Essentially, the BBA says that challenger banks are being pushed towards riskier lending. This is because challenger banks are generally not able to use model-based IRB weightings under the Basel Capital Rules, because they don’t have enough historical data. The alternative is to use the standard capital weights, such as 35% for the standard 60% LTV mortgage and 100% for the normal SME loan. But the BBA says that a bank using the IRB weights may have to put up just 30-40% of the capital of a bank on the standardised capital weightings, leaving the challengers at a competitive disadvantage to the bigger banks when competing for safer assets.

In response, the challengers have suggested that they should have access to IRB weights and that the PRA could provide an average of the IRB weights of the top 10 banks – although the  PRA has made no such commitment and the BBA notes that this suggestion currently remains no more than speculation. Nevertheless, the BBA did acknowledge that making the rules more accommodating towards challenger banks would be a positive step for competition in the UK retail banking market.

“For the challengers it would not only take them years to establish this type of data it would also cost a lot of money in terms of the IT and expertise,” said the report. “In the meantime they would continue to be forced to hold more capital and be biased towards riskier lending. If the authorities really do want to stimulate competition then they should look to provide the challengers with something that does allow them to deviate from the standardised Basel weights when it is safe to do so.”

The report also notes that funding remains an issue for many challenger banks. From a competition perspective, many smaller challengers felt that their bigger rivals were at an unfair advantage because local authorities and government often place all their deposits with the larger banks. They also felt that government-backed bailouts of the larger banks meant that those firms considered ‘too big to fail’ received preferential treatment. While the government’s Funding for Lending scheme has been opened to challenger banks, the way the scheme was administered by the Bank of England has attracted criticism. In particular, the Bank’s decision to apply bigger haircuts to loan portfolios at challenger banks led to the scheme being less effective in lowering costs for these firms.

The challengers have called for the Bank of England to be more generous with its terms until the capital issue can be resolved. In particular, a Funding for Challenger Banks Scheme was suggested to the BBA by the challengers, under which low cost funding would be provided to challengers to offset some of the advantages of larger banks. Such a facility might be useful when FLS is withdrawn, according to the BBA.

Finally, the report highlighted the need for proportional regulation. The Bank of England and the PRA should think about the consequences for challengers of any programmes they put in place, said the document, since this has often not been the case in the past. “Perhaps a solution is to have a challenger bank advisory board for the regulators to consult whenever they are thinking of making a change. This would be a way to head off potential problems before they arise.”

In September, the TNS Current Account Switching Index was launched to compare the percentage of customers switching towards and away from each of the major UK current account brands. In its report in Arpil, it found that Santander was the largest winner, gaining 23% of those switching their accounts. Other strong performers were Halifax (17%) and Nationwide Building Society (10%), while NatWest and HSBC are losing ground.