Banks: get your act together or fail, EBAday conference told 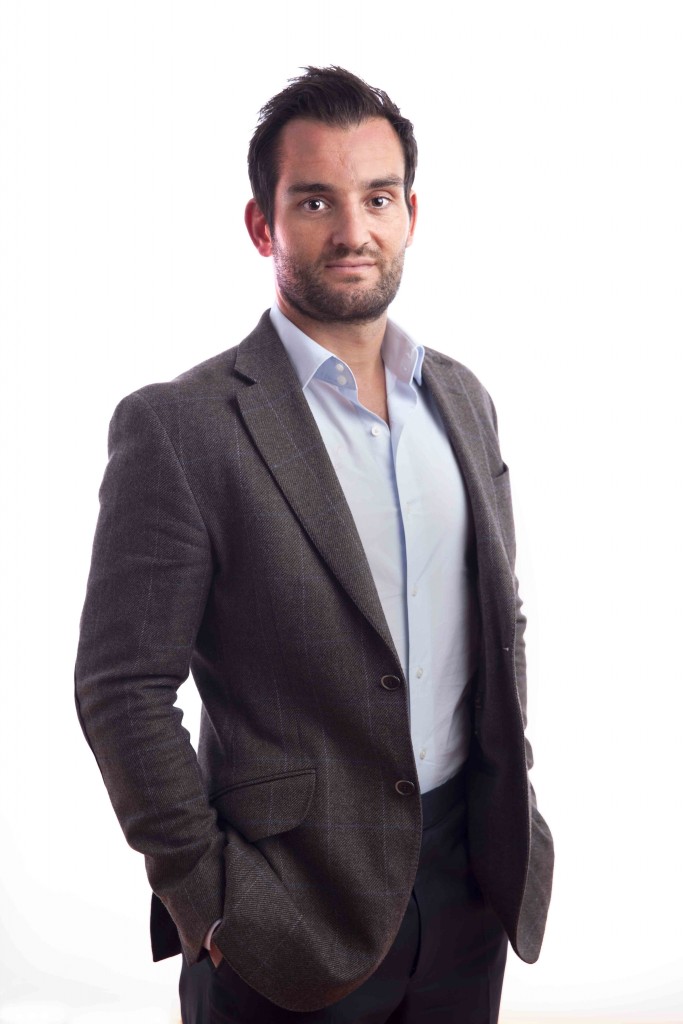 Banks are paying lip-service to the concept of customer service and are years behind on innovation – and unless they literally get their act together by collaboratively embracing open software libraries and sharing applications and data, they will not survive.

In a provocative opening session at the EBAday 2014 conference in Helsinki, Andrew Tarver, chief executive and founder of BoldRocket – a subsidiary of financial technology consultacy Capco – said: “Every single organisation tells us they are customer-focused but, to be crude, they are talking s**t.”

Tarver taunted the audience of bankers, payments specialists and IT providers, comparing them to “cavemen” in their use of technology. “Banks are lagging in innovation by 20 years and they still have the audacity to call it innovation,” he said. “Ask yourselves: really? Are you going to change the world or are you just stumbling along?”

In many areas banks are casting around and latching onto technology buzzwords rather than addressing the real challenges that exponential changes in technology are producing. In the area of Big Data, for instance, banks are not looking at it from the customer perspective – transactional data may be getting captured, but the transaction has already happened and all the useful information is in the hands of the search engine companies and online retailers who will use it to improve their service to the customer “Data doesn’t add value to your business,” Tarver said. “It adds to the quality of my life, and all these new competitors have to do is add the transactional component and they will own the whole value chain.”

That said, banks do have a card in their hand that could give them a role as consumers increasing develop online identities – “digital souls”, Tarver calls this.

“Banks and other financial institutions are still considered trustworthy, just,” he said. “Bankers, no, but banks still just have that trust.” The creation of shared online identity services would be one possible role that could be developed.

But to do this, the industry will have to learn to collaborate and share applications and some data, opening up APIs and creating Open Data Libraries. This, he pointed out, is already being done by governments – the UK Government has published some 1.28 trillion transactions through its Digital Government initiative, for instance.

“If the industry were to draw together, it would have a dramatic effect on the financial services world,” he said. “It’s like Lego – you are not going to own the whole set; you have to decide which Lego blocks are yours and let everyone play with them.”