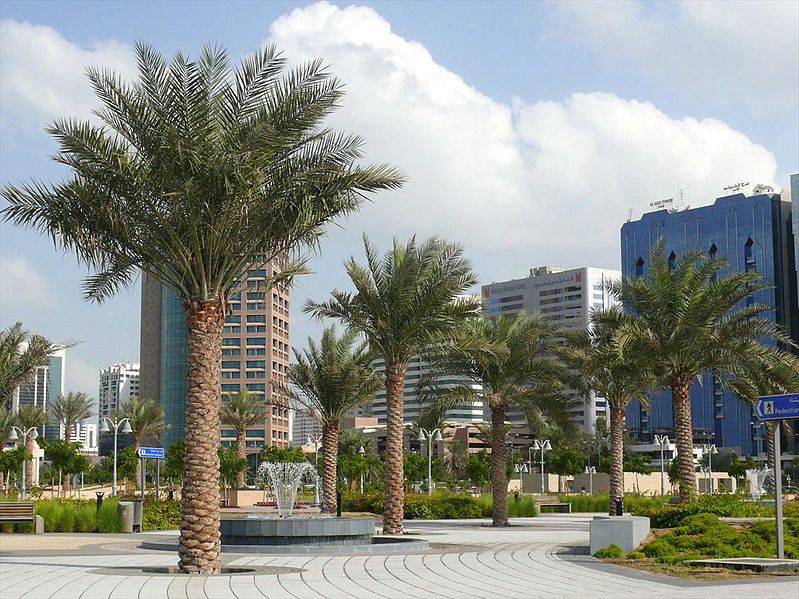 Saxo aims to target increasingly affluent customers in the UAE

Online investment bank Saxo Bank has opened an office in Abu Dhabi to target demand for sophisticated financial services from the increasingly wealthy population of the United Arab Emirates.

The Abu Dhabi office will be headed by Filippo De Rosa, who joins the bank from a position as assisting director with ratings agency Moody’s Analytics. Saxo’ regional headquarters will remain inDubai, where it has had an office since May 2009, and a dedicated regional chief executive, Jakob Beck Thomsen. However, the growing potential of Abu Dhabi was highlighted by the bank as a reason for opening operations there.

“Abu Dhabi is beginning a new phase of expansion and economic development, and the UAE has seen a spectacular recovery in 2013, echoing the general recovery since the 2009 downturn,” said Kim Fournais and Lars Seier Christensen, co-founders and co-chief executives of Saxo Bank, in a joint statement. “With impressive strategic investments in areas such as arts and culture, tourism and finance, the Emirate is attracting highly skilled professionals locally and from around the world. These people are increasingly self-directed in the way they approach their investments. They need modern technology and a comprehensive multi-asset product offering and that is exactly what Saxo Bank offers.”

Customers of Saxo Bank access the markets through either its desktop trading application Saxo Trader, its browser-based Saxo Web Trader or its Saxo Mobile Trader for mobile devices. In total Saxo covers 30,000 financial instruments, including shares on 30 stock exchanges, 160 currency pairs, 8,700 contracts for difference and 1,500 exchange traded funds, futures and other products.

Saxo Bank has had its eye on the Middle East region for some time. In January 2013, it opened an office in Istanbul following the acquisition of local broker Değer Menkul Değerler in May 2012. At the time, the bank cited the creation of the new Borsa Istanbul stock exchange and the newly established single stock options market as reasons for the move. Founded in 1992, Copenhagen-based Saxo now has 23 local offices across Europe, Asia, the Middle East, Latin America, Africa and Australia.