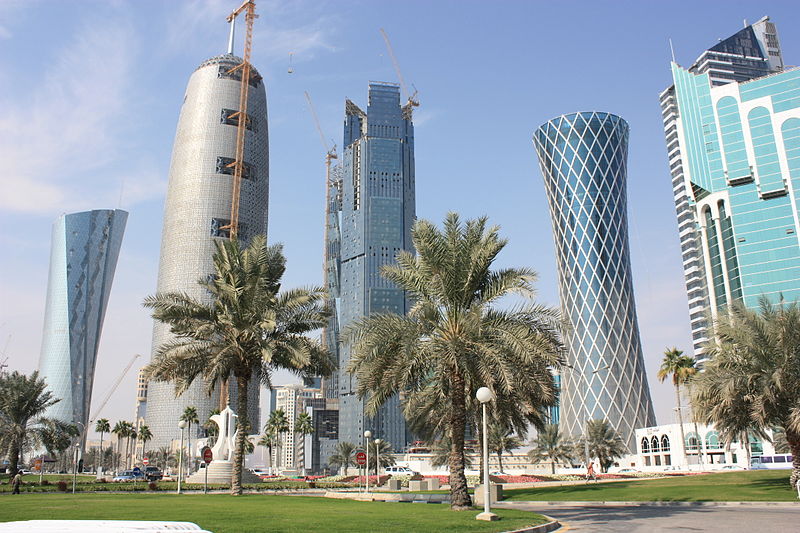 Commercial Bank of Qatar is automating its credit risk decisioning

Commercial Bank of Qatar has implemented a new tool from Experian into its credit risk team, which it says will help it to automate customer scoring and decision making on loans and credit cards.

The PowerCurve tool will allow the bank to analyse the customers coming in automatically and to make decisions about whether and what services to offer. It is also designed to measure the effectiveness of its own decisions. According to Experian, the bank will be able to do this in real time, rather than once a month or even once a quarter as previously – in theory enabling it to become more agile and adjust its lending strategy more flexibly.

“Historically, banks in Qatar haven’t faced much competition until recently, and now they are seeking to differentiate themselves by reaching faster decisions,” said Jonathan Taylor, senior consultant at Experian. “Qatar is a huge and growing market based on a young and growing population. This automation removes the risk of judgemental human decisions about new customers and centralises the process. It decides who to accept, who to decline, who to refer and what terms to offer.”

The Commercial Bank of Qatar was founded in 1975 as the first private bank in Qatar. This is the bank’s first attempt at using customer scorecards to rate potential customers. There are no other banks in Qatar that use the same tool from Experian, although some others do have their own alternatives. PowerCurve itself is also used outside the Middle East, and was launched 18 months ago.

The bank had assets of £18.37 billion in December 2013, and it is currently following a diversification strategy that aims to expand its footprint in the GCC by partnerships with associated banks in Oman and the UAE.

“We chose Experian as our partner because it has both local knowledge and global experience with automated decisioning and analytics,” said Abdulla Saleh Al Raisi, chief executive of the Commercial Bank of Qatar. “We were able to deploy a tailored credit risk platform that automates our decisions across credit cards, unsecured personal loans and vehicle loans. It was also important for us that Experian has local presence in the Middle East.”