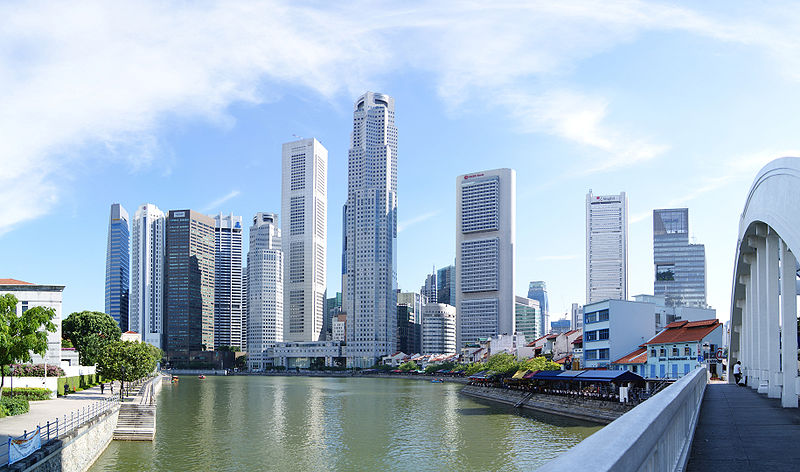 Sourcing the right collateral to cover global exposures has risen up the list of priorities for financial institutions in Asia in the past 12 months as concerns mount over a possible collateral shortfall, according to a poll conducted by the Singapore Exchange and Clearstream at the Global Securities Financing Conference Asia 2014 in Singapore.

Collateral has become increasingly important in recent years as the G20 reform agenda seeks to modernise and transform the trading and settlement of OTC derivatives. New rules in Europe, North America and parts of Asia require the bulk of OTC  derivatives to be centrally cleared and traded on electronic exchange-like platforms wherever there is sufficient liquidity. However, when combined with other rules such as Basel III, which set higher margin requirements for banks and make bilateral trades more collateral-intensive, many have predicted a shortage of high-grade collateral.

In total, 93% of delegates at the Singapore conference agreed or strongly agreed that sourcing collateral has become a priority, while only 7% disagreed. Fully half of delegates said they believe there will be a shortfall of eligible collateral over the next year to two years, although 28% of respondents did not agree. Of the remainder, 17% did not know and 5% assumed there would be a “significant shortfall”.

Despite their apparent focus on collateral, 84% of delegates indicated that they still have “much work to undertake” to move towards a more efficient collateral management solution in their company, while only 14% were confident enough to say that they had little work left to do and only 2% had no more work to do.

In another poll at the event, 44% of conference delegates said an efficient collateral management solution would be an important driver for them to use their assets held in Singapore as collateral. The other drivers were, competitive pricing  at 22%, having a trusted collateral management provider 18% and global connectivity 15%.

The poll also found that for 85% of the delegates, triparty repo agreements will become increasingly attractive to corporates as a less capital intensive replacement to cash deposits.

Stefan Lepp, member of the executive board and head of global securities financing at Clearstream, said the poll results clearly demonstrated that overcoming the collateral challenge was as much an Asian as a global issue and that a number of factors would likely lead to a shift to more secured lending and stronger demand for collateral management in Asia.

“There is plenty of collateral in the market globally, but much of it is fragmented and so difficult to unlock and mobilise,” he said. “As a result, institutions are losing money through inefficient collateral management. Our discussions with industry delegates in the Asia-Pacific region confirmed that we are on the right track with our SGX partnership and the execution of our recently announced joint collateral management service.”

In January last year, central securities depositories in Germany, Spain, Brazil, South Africa and Australia formed an alliance to tackle the expected global shortfall in collateral arising from new financial regulation. Dubbed the ‘Liquidity Alliance’, the group consists of Clearstream, Iberclear, Cetip, Strate and ASX respectively. The five companies meet each quarter to work out the most efficient way of dealing with collateral and to discuss partnerships, commercial opportunities and key issues.

Various other collateral optimisation solutions have also been launched in recent months. Citi formed its own agreement with both Euroclear and Clearstream at the beginning of 2013, while Clearstream has also partnered with Belgian bank and insurance firm Belfius to develop a new collateral service for bilateral trades, focusing on OTC derivatives and aimed at corporates and medium-sized banks.