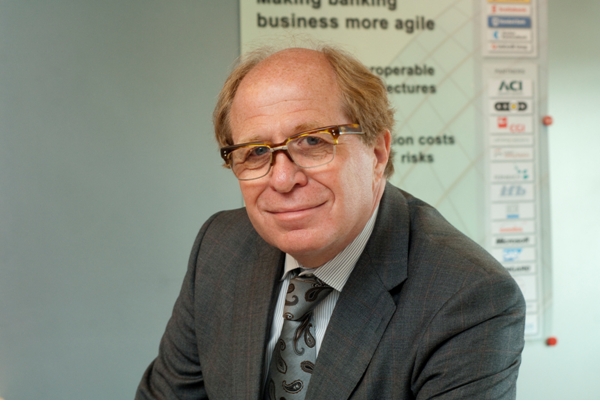 BIAN’s Hans Tesselaar: there is much to be gained from industry collaboration

BIAN – the  Bank Industry Architecture Network – has made further progress in its efforts to promote banking system standards internationally with  the US  First Niagara Bank and Computer Sciences Corporation and Japan’s Nomura joining as members.

Founded in 2008, BIAN is a not-for profit organisation that seeks to building open banking technology standards. The idea is to encourage banks to work together to create standards that will make it easier to overcome the challenges of obsolete software, high integration costs and complex IT systems. BIAN also hopes to increase the agility of bank IT infrastructure, helping to reduce development and integration costs.

First Niagara is a community bank based in New York, Pennsylvania, Connecticut and Massachusetts, with 420 branches and $38 billion in assets. CSC is a Virginia-based technology company. Nomura is a global investment bank that also owns capital markets broker Instinet.

“Joining the BIAN community is an important commitment to delivering more efficient, standardised and open solutions to clients,” said Venkataraman Bala, chief technology officer, banking and capital markets at CSC. “Taking a collaborative approach across the industry will undoubtedly achieve quicker and better results for everyone involved.”

The organisation also made two additions to its board of directors: Stephan Murer, group technology officer at UBS, and Ian Gillard executive vice president at Bangkok Bank in Thailand, with responsibilities in the technology division for development, enterprise architecture and end user support.

“BIAN is experiencing tremendous growth, with our global membership continuing to increase across different regions, said Hans Tesselaar, executive director at BIAN. “All of our members are subject to the same challenges, through either the provision of IT systems as a vendor or provider, or attempting to upgrade legacy systems in-house. These challenges have accelerated interest in banking standards, and we will continue to collaborate with the world’s top IT architects to finalise a worldwide framework for all financial institutions.”