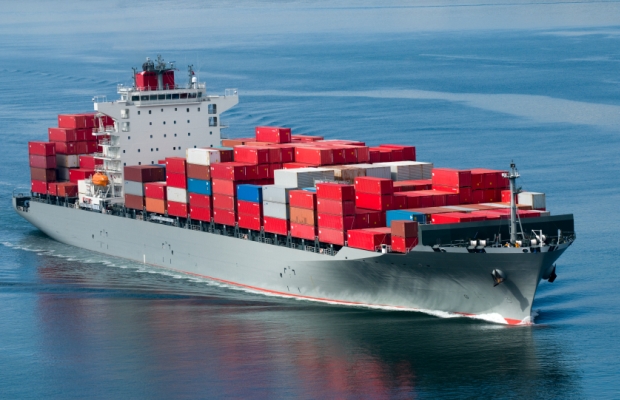 Gazprom’s Andrew Bishop: crucial shipments may be delayed because banks are failing to meet the needs of corporates

Banks don’t really understand the needs of corporates and are often so busy focusing on selling that they forget basic customer requirements, according to speakers at the IPS conference in London.

“Our biggest challenge is getting banks to understand our payment flows instead of selling us sexy products that we may not need,” said Andrew Bishop, head of cash management at Russian energy giant Gazprom. “We have a lot of counterparties and we sometimes find that we need proof we’ve sent the payment, because the beneficiary hasn’t received the money. We ask the bank and they say it’s not their problem – but there’s a ship waiting to go and we need an answer. The reason is often that the money is sitting in a Vostro account somewhere. But the bank charges us to start an investigation. They need to understand what we’re trying to achieve.”

However, not everyone agreed. Jose Carlos Cuevas de Miguel, regional treasurer for Europe at Alstom, argued that any approach tying a corporate to a single service provider was bound to lead to sub-optimal results. “One bank is not something I love,” he said. “No bank is the best service provider in everything. The reality is you need to use the best services where you can find them.”

Panellists also discussed the challenges and opportunities presented by SEPA, the European initiative aimed at simplifying Europe’s cross-border payments infrastructure. For Cuevas de Miguel, the main point was making the business case clear and proving that the resources allocated to the initiative would be worthwhile. A regulatory initiative with no support from the market would not succeed, he added.

“Having a clear view about regulation is important,” he said. “We invested huge money to become SEPA compliant, yet I still don’t know the final mandate for SEPA. For banks and corporates moving to new layouts and new payment methods means investment, and for us that means a business case. Regulation is not enough. If nobody wants to do it, it won’t happen – for example following the SEPA deadline extension you can still keep sending the old message types. Nobody is offering SEPA Direct Debits in Spain.  We have a regulatory problem and that’s not good news for corporates.”

The need for regulatory engagement and a clear ‘buy-in’ from the market was emphasised by Kostas Evangelidis, senior manager, global treasury at PWC, who added that more impact analysis from the beginning would have been useful in making the migration to SEPA happen more smoothly.

“There’s a ton of literature, but it would have been good to have something mapping the impact on various sectors and businesses so that we could use that to promote SEPA internally,” he said. “Both business to business and business to consumer, that information could have helped make our own internal case.”

Others suggested that Europe needed a fundamental adjustment in the way corporates raise finance. According to Helmut Schnabel, managing director at Asecuris Asset Management, small and medium sized European corporates currently have virtually no access to capital markets, making them very dependent on bank lending as a source of financing. Pointing to figures suggesting the opposite was the case in the US, Schabel suggested that securitisation could be one potential solution.

“The basis of everything is funding,” he said. “SMEs are typically just not ready to provide the level of transparency that goes with capital markets financing, but we need to recognise that capital markets financing is going to increase and that it was securitisation in the US, not in Europe, that contributed to the financial crisis. It’s a psychological barrier.”

SEPA is the European Commission initiative which attempts to make cross-border payments for EU countries more efficient. Due to take effect inside the EU from August 2014 and outside it from 2016, SEPA will do this by enabling customers to use a single bank account to make electronic euro-denominated payments to anyone anywhere within the 28 EU member states. SEPA has been dogged by delays, as well as reluctance on the part of corporates to prepare. As a result, the European Commission granted a six month extension on the original 1 February deadline, although it emphasised that the extension was not really an extension, but more a period of ‘grace’ during which non-SEPA payments would still be accepted.