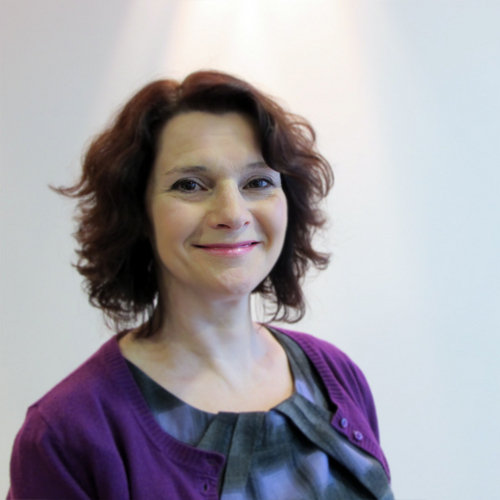 Plested: MiFID II will not be as severe as expected

The European Parliament has approved MiFID II, bringing to a close the political debate over the future of Europe’s trading infrastructure and ushering in a period of focus on finer technical details. The final vote will reflect a much more “sensible” approach than many had feared.

MiFID II is a revision of the Markets in Financial Instruments Directive, which came into force in 2007.  Its primary goals are to increase transparency and fair competition in capital markets, and to bring other non-equity asset classes such as FX and fixed income under the scope of the single European rulebook.

Three key provisions of the draft text agreed by the Parliament, Commission and Council earlier this year concern algorithmic trading, market making and tick sizes. MiFID II specifies that market participants must make available on demand information about their algorithmic trading strategies. It specifies rules for market makers, including an obligation to provide continuous liquidity for a specified portion of the trading day; and it spells out a new minimum tick size regime for Europe’s regulated markets, which include exchanges and MTFs.

The first of these requirements has traditionally been seen by the sell-side as an unnecessary burden. Knight Capital and other brokers objected on the grounds that such information would represent a loss of proprietary intellectual capital, and a drag on innovation and time to market. However, the provision has now been watered down to such an extent that now represents little more than the requirement to provide a general description of the algorithm – a measure already contained in ESMA’s guidelines on automated trading, which were published in May 2012.

The regulation will also affect the tick sizes that can be used by exchanges and other regulated markets, including MTFs. Tick sizes refer to the increments in which investors are able to trade on any given venue. Smaller tick sizes mean smaller spreads, in theory making it more attractive to trade and contributing to price improvement. However, excessively small tick sizes can fragment liquidity into so many different price points that it may become difficult to piece together a large order.

Europe’s exchanges and trading venues briefly engaged in a tick size war during 2009, triggering fears of a ‘flight to the bottom’ in which competing venues would reduce tick sizes to a level damaging to the market. However, a solution was eventually agreed by the Federation of European Securities Exchanges, which has remained largely intact ever since. MiFID II would effectively extend the ‘gentlemen’s agreement on tick sizes set out by FESE and apply it at a pan-European level.

The MiFID II requirements on market making also represent another positive development from earlier versions of the text, according to Plested. When MiFID II was first being drafted, a requirement for market makers to stay in the market regardless of prevailing conditions was likened by broker Instinet to being forced to stand on the train tracks as a train is approaching. Now, the approach is more nuanced.

“It’s a much more sensible approach,” she said. “The regulators seem to have taken on board the importance of liquidity and the feedback from the industry, especially the backlash against some of the more prescriptive measures originally suggested.”

The exact impact of the new rules remains to be determined however, since the final technical details are still to be worked out by ESMA. Those details include what proportion of the trading day market makers will need to stay active in the market. But for Plested, the market making obligations in MiFID II largely formalise rules that already exist in some markets, such as the UK.

“It’s actually up to the exchanges and trading venues to decide what exactly is in those market making agreements,” she said. “MiFID II is expanding and formalising the system across Europe. In general, the European Commission has taken on board market commentary on this and other issues, and that is encouraging.”

Once the draft MiFID II text has passed through the European Parliament, it is due to be translated into all of Europe’s languages and published in the official journal of the EU in May or early June. After that, a 30-month countdown period begins in which national regulators throughout the EU are required to transpose MiFID II into their national law. During this period, ESMA will finalise the technical standards to accompany the directive. Following this process, MiFID II is due to take effect towards the end of 2016.