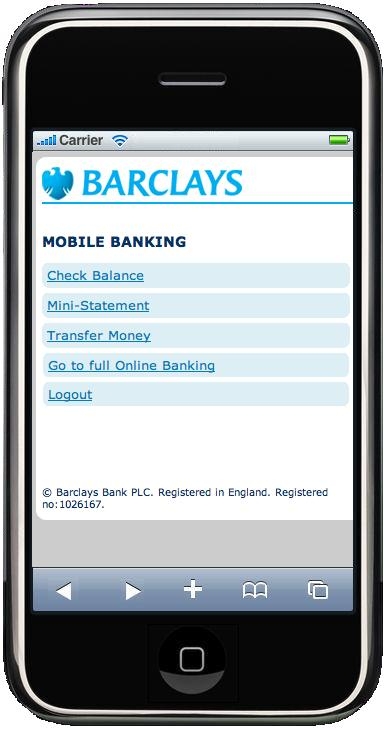 UK consumers have doubled the amount of transactions they make on their mobile phones over the last year, according to new figures released by the BBA.

Customers are now making an average of 5.7 million transactions every day using smart phones and other mobile devices. Based on the five biggest retail banks – Barclays, HSBC, RBS, Santander and TSB (formerly Lloyds) – the survey found that UK consumers made 40 million mobile and internet transactions a week in 2013.

The BBA also reported that mobile banking apps had been downloaded 12.4 million times, while customers were using their phones more often – 18.6 million transactions a week in 2013, up from 9.1 million in 2012. Finally, customers signed up to receive more than 457.7 million SMS balance alerts and other text messages during 2013.

Individual banks reported some impressive figures. RBS’s banking app, for example has already had more than one billion log-ins, while the average Barclays customer uses mobile banking 24 times a month. Santander experienced a 40% increase in downloads of its mobile banking app between 2012 and 2013, while RBS expects that 4 million of its customers will be using its app by the end of this year.

Of the banks using text messaging to reach customers, Lloyds/TSB accounted for the majority, sending 302 million text messages during 2013. Meanwhile at HSBC, 64% of the text alerts received by the bank’s customers warned that a balance had dropped below a point specified by the customer.

“A revolution is under way in how people spend, move and manage their money,” said Anthony Browne, chief executive of the BBA. “This is innovation that connects us more strongly to our banks than ever before and gives us greater freedom to handle our money wherever and whenever we please. Make no mistake, the branch will remain integral to banking services in the 21st century – especially for those big moments in life such as arranging a mortgage. But the day-to-day use of branches is falling and part of that is because there is a groundswell of people who now find that banking on the move is fast, easy and convenient.”

The UK Payments Council’s new mobile payments system, which is backed by the major UK banks and building societies, is due to launch in April. Paym will be integrated into customers’ existing mobile payment apps as an additional way to pay.