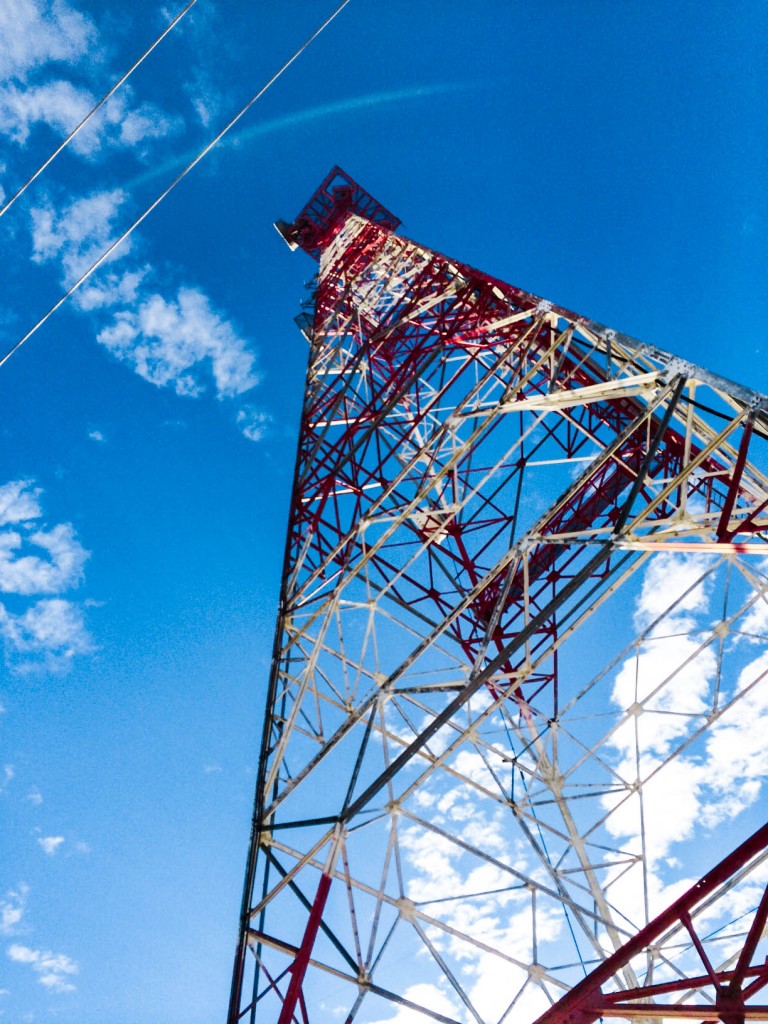 Perseus Telecom has launched what it claims is the first ‘trans-Atlantic’ microwave route between New York and Frankfurt, for use by banks, market makers, proprietary trading firms and other market participants.

Microwave technology is a faster alternative to more mainstream methods of communication, such as fibre optic cable. The advantage of microwave is its speed, but its drawbacks are reduced capacity and reliability, which can be adversely affected by natural events such as a solar flare or bad weather. Microwave technology is faster than the standard fibre networks used by most communications providers because it takes the most direct route from point to point, i.e., through the air. Light can travel faster through air than it can through solid fibre. The speed of light in a vacuum is 300 million metres per second.

Perseus is using its microwave service to connect Frankfurt with Land’s End in England, at which point the message is transferred to its deep-sea cables, which then carry it under the ocean via conventional fibre optics. Once the cable comes out of the sea onto Long Island, USA, the message is again picked up by microwave, and transmitted the remaining 117 miles west to New York. The company claims this method cuts 5 milliseconds off the journey time for messages between Frankfurt and New York.

The microwave sections of the route are backed up by fibre optics, so if there is a serious storm or other event that disrupts the microwave signal, messages can continue to be sent by the conventional method. Perseus added that while competition does exist to convey messages wirelessly between Frankfurt and London, there is no competition to convey the messages the 300 miles west from London to Land’s End, nor to convey them from Long Island to New York.

Technologists have talked for years about various hypothetical methods of crossing the Atlantic using wireless technology. Methods such as a chain of oil-rig type installations, or ships, or even tethered balloons, have been suggested, but none has been commercially viable. The essential problem is that since microwaves can only travel in 50-70 mile ‘hops’, the installation cost to cover 3,100 miles would be prohibitive.

“We’re looking at the economics of balloons and the technology implications of that,” said Jock Percy, chief executive of Perseus. “At the moment it’s not economically viable to cross the entire Atlantic by wireless.”

However, Percy added that the Perseus service connects up in New York with other microwave networks such as the ones launched separately in 2013 by NYSE Euronext and Nasdaq OMX that can carry traffic onwards to Chicago. With rates set to increase in the US and possibly in Europe, Percy expects to see a lot of derivatives trading volume between Eurex in Germany and the CME in Chicago. Perseus is therefore also positioning itself as an ideal conduit in the grand game of exchange traded derivatives.

The service is now available to use, although Perseus admits that its capacity to take on new customers will actually be quite limited, at least initially. Percy estimates that around 60-70% of available capacity on the new route is already taken up with existing and signed customers, leaving only around 30% for new customers.

Previously, the fastest link available between the two points was a fibre optic route that took 73.5 milliseconds. The new microwave service takes it down to 67.68 milliseconds. Perseus says it has plans to make the connection down to 67.39 milliseconds in July 2014. It also adds that the route will be marketed as a cheaper and faster alternative to other solutions which would involve piecing together different bits of infrastructure to make the round trip. Perseus is headquartered in New York.

Recent months have seen the launch of several connectivity improvements across Europe. In October, the London Stock Exchange announced plans to introduce millimetre wave communications between its data centre in the City of London and the Equinix data centre in Slough. Millimetre wave is an alternative to microwave, that offers greater bandwidth but cannot carry data as quickly or as far. Meanwhile, other firms such as Colt are also currently exploring whether microwave can be used to provide a latency advantage from point to point. When Colt opened its own microwave service between London and Frankfurt in November 2012, it claimed to be 40% faster than the nearest alternative.