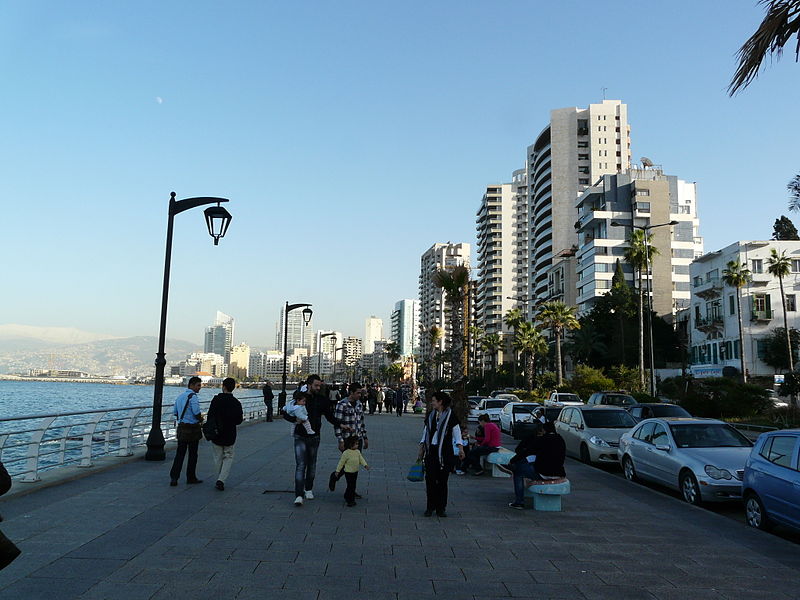 The exchanges of Amman, Beirut (pictured), Muscat and Tunis will migrate to Euronext’s UTP

UTP was introduced  February 2009 as the core technology that Euronext uses for its own order books in Europe. The UTP platform will be delivered in a hybrid model which is intended to reduce the cost for smaller exchanges while still retaining the essential features.

According to Euronext, the MENA region has an increasingly sophisticated financial markets industry, with the exchanges looking for a platform that could cover other asset classes beyond equities including derivatives and exchange-traded funds. Under the deal, they will all receive ten years’ support from Euronext for their new platform.

“This is an important development for Euronext and demonstrates our commitment to a strategic relationship with these four exchanges,” said Dominique Cerutti, chief executive officer of Euronext. “Using technology to bring MENA markets closer together helps promote the region and generate growth in its local economies. We look forward to working with our clients on business and technology initiatives that will build closer ties with European investors and help develop markets in the MENA region.”

Euronext is currently making a strong push to re-establish itself following its acquisition by IntercontinentalExchange in November last year. Market observers have speculated that ICE may sell off the business, or even break it up. In response, Euronext has launched a number of initiatives, including trading active open-end funds on its Paris market following a legislative decree in France, and launching a multicurrency trading service for ETFs which includes the Chinese renminbi and the Hong Kong dollar for the first time on a US or European exchange.