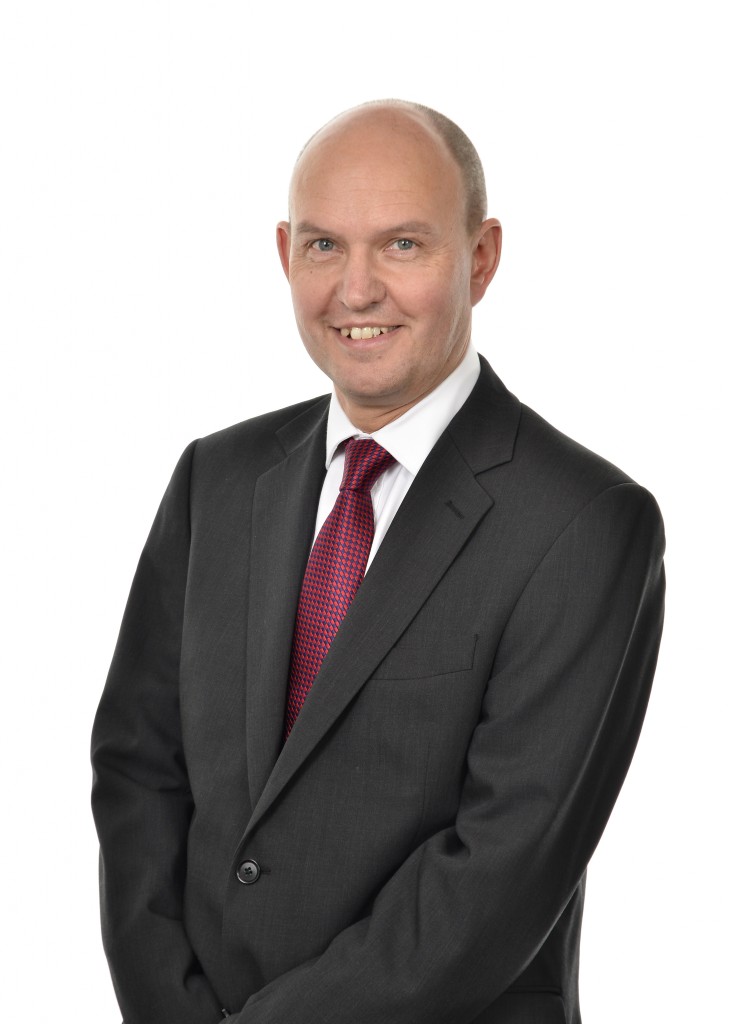 Mike Hampson is a founder of Bishopsgate Financial

Countless articles have been written about the challenges and issues facing the banking sector globally over the last few years and it is a brave pundit that tries to pin these down to a handful of sound bites, but the answer lies somewhere in the question ‘What is a bank today?’ writes Mike Hampson.

We are in the middle of a global industrial revolution, driven most visibly by the influence of technology and the internet, that still has a long way to run – yet in many respects the banks and the banking system (including the global regulatory environments) still operate in a different age. It is this legacy that is the single biggest challenge faced by banking technologists today, and not one of the global banks is aggressively tackling it. Consequently, all could find themselves no longer relevant in a comparatively short space of time as new entrants enter their space.

The core competence of a bank used to be risk management, the ability to assess clients’ needs and abilities and provide access to capital for those requiring it. By managing that risk the bank would provide a return on capital for depositors and shareholders. Those decisions were taken by people who knew and understood their clients and the wholesale markets, and as a result provided a service that could not easily be replaced. In the 1970s and 1980s technology was gradually adopted and individual processes that were required to make the whole industry work smoothly were incrementally automated. Paper records and ledgers were automated, payment methods evolved, markets became automated, but all this happened in a piecemeal fashion.

Throughout the 1990s new technologies emerged at a rapid pace, driven by the rapid increases in processing power, storage capacity and communications bandwidth. All these developments created new possibilities for the application of technology and these possibilities were implemented and layered on top of the previous generations of systems. Then, of course, there was the internet and dotcom boom and bust, followed by Web 2.0, mobile and, in the future, the Internet of Things. All layered onto a foundation which may have been written to process punch-cards and paper tape – as evidenced when, during a regulatory driven project, code from a major UK bank was found to process pounds, shillings and pence.

When you examine the IT budgets of banks today, maintenance and support will be the largest amount, driven by this legacy of unprecedented revolution in the way the operations of the organisation have evolved. A bank today is in reality a processing company, nothing can happen without technology. And yet banks retain large numbers of people in their operations. Why? Because the application of technology has been incremental and often mimics a human process. Yes, processes have been ‘leaned’, ‘6 Sigma’d’ and offshored, but if you were to build a bank from scratch today you would not create anything like the banks we have.

If legacy is the problem then the governance processes within these organisations have grown up to effectively maintain the status quo, and obstruct the ability to move positive change forward. In the 1980s and 1990’s projects were smaller, and – more crucially – involved less people and fewer steps. The developers would be talking directly to the business and all involved had a clear understanding of the problem being addressed and the solution would be delivered. As technology departments got larger, projects increased in size and more and more people got involved. Governance mechanisms were introduced that created layers of bureaucracy and cost. Projects now have multiple levels of committees overseeing them, often there is no clear sponsor or accountable project manager, and more importantly there is a lack of empowerment to make things happen. Certainly the business rarely gets anywhere close to the person delivering the actual code for the system. Where modern development techniques would employ Agile or similar methodologies, these are ill-suited to the slow moving world of multi-year, multi-million pound programmes that require sign off and approval from seemingly countless internal departments and are often delivered from offshore locations.

These overly restrictive governance systems and lack of empowerment, combined with constant restructuring and change programmes have created fatigue among many employees. As a consequence, a significant number of people have left their jobs, creating a loss of institutional memory and potential consequences for the maintenance of the core platforms on which the businesses rely. Increasingly, we see articles in the press about breakdowns in core IT platforms, a phenomenon that is in large part being driven by the complex foundations of the bank platforms and departure of key resources.

Shaking off the legacy is essential for all the banks to be able to compete in the coming years. If a bank is indeed a large technology business then they need to behave and operate like the successful Silicon Valley organisations and also the new entrants who are emerging fast and who do not have any bank legacy.

Peer-to-Peer platforms now exist that effectively replicate the old banking infrastructure of the pre technology era. These platforms have minimal cost base, can innovate rapidly and connect with their clients and communities in ways that did not exist only a couple of years ago. To compete, the banks need to rapidly strip out the legacy platforms, and strip back the governance processes to empower their people and free them up to serve the customers and markets in ways that are just not possible today: 24/7 operation; access to banking services via mobile, internet or any channel so desired; instant decision making; immediate payments; transparency of cost; unbundled services; communication via email, phone, text or live chat; seamless cross border operation and more importantly constant innovation and enhancement. That’s what we expect of Apple, Google, Facebook or Amazon and if we don’t get that from the banks then at some point someone else will provide it.