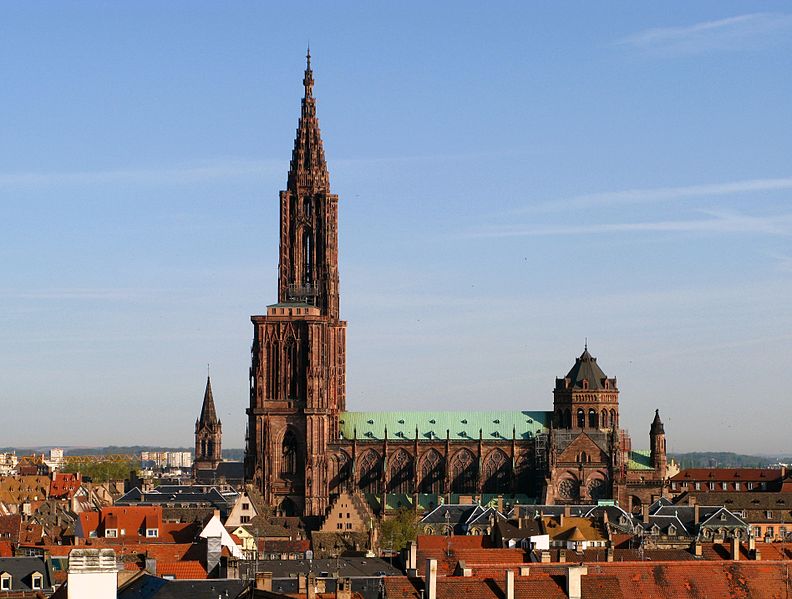 Orange and Visa Europe have launched a new mobile wallet service called Orange Cash in the French cities of Caen and Strasbourg, making Orange the first mobile network operator in France to offer mobile contactless payments to its customers.

Orange Cash consists of a Visa prepaid card on a mobile phone. To use the service, Orange customers will need to have an NFC smartphone, and will need to visit an Orange store to download the app and activate the service. Customers top up their prepaid account with any debit or credit bank card. Once topped up, they can then use the smartphone like a wallet, placing it on a contactless reader to make a payment. A passcode chosen by the user will be required for any payment over the contactless limit, which varies by country. In the UK, the limit was raised to £20 in June 2012.

Users can view their transactions and check their account balance in real time. They will also have access to exclusive offers from French retailers, which can be found using the app’s GPS function. The ability for retailers to share special offers and promotions is an important aspect of the app.

To market the launch of the service, Orange Cash customers who activate their account before 30 June will be given 10, with an additional €25 credit on making €100 worth of mobile contactless payments. Orange customers will also be able to take part in a quiz in any Orange store in Caen and Strasbourg, for a chance to win a Samsung Galaxy S4.

A number of mobile wallets have been launched in recent months. In November, Nationwide Building Society rolled out the V. me by Visa mobile wallet in the UK. RBS is expected to roll out the platform by the end of Q1 this year. Meanwhile in Turkey, Garanti Bank and mobile operator Turkcell partnered with Visa Europe in a deal aimed at bringing the Turkcell mobile wallet to more consumers in the country.

Also in November, the telco-backed Isis mobile wallet service launched across the US, following 18 months of testing in Texas and Utah by owners AT&T Mobility, T-Mobile USA and Verizon Wireless. The country-wide roll-out is being backed by card issuers American Express, Chase, Capital One and Barclaycard and PoS terminal manufacturers Verifone, Ingenico, Vivotech and Equinox.

Earlier the same month Citi and mobile operator 3 Hong Kong co-launched an NFC mobile wallet in the form of a sticker for iPhone and mobile app for Android. Meanwhile, a similar NFC-based mobile wallet was launched in Europe by Kalixa Group in July.

However, not all wallets are successful. UK mobile operator O2 announced it will be closing its own mobile wallet in March, which had failed to gain sufficient traction after 18 months.