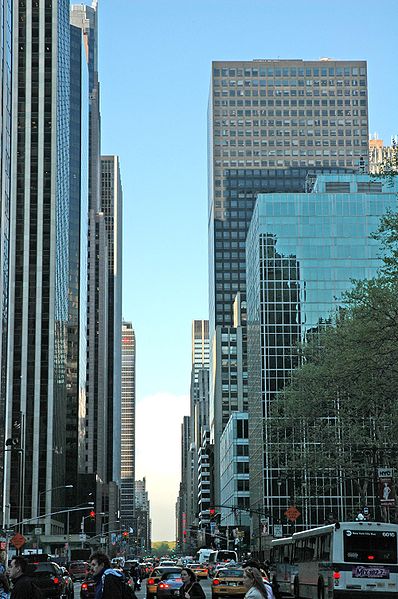 Broker Instinet has released Make, a new algorithm which it says will help traders to shift large orders more cautiously without disturbing the market.

Typically, all trading algos are face the challenge of getting trades done without causing market impact. However, their aggressiveness varies widely, depending on how quickly the trader needs to move to gain the benefit of the investment idea behind the trade.

The new ‘Make’ algo is meant for trades where speed is less important than reducing the impact of the trade. Make is used for providing liquidity rather than taking it – hence the name. The idea is that the user will specify how urgent the trade is. At lower urgency levels, the algo will be more sensitive to adverse market conditions, and will pause or slow trading to reduce adverse selection if a price shock or a sudden volume spike is predicted.

Where the trader’s need is more urgent, the algo can be told to focus more on minimising negative selection. It will then use larger and more frequent child orders – in other words, it will slice up the trade more to get it done. Like most algos, it ultimately draws on historical information, recent trading patterns and real-time market data to help it make decisions about where to route orders and how quickly to trade them. Make will also place orders across multiple venues at multiple prices to help hide order intentions.

Order sizes in equities have fallen significantly in recent years to reach an average of €1,000 per trade, according to figures provided by Fidessa. Falling order sizes are important for institutional investors because they make it harder to get a large trade done. The problem has also led to a rise in the popularity of ‘dark’ venues where trading participants are anonymous until the trade has been completed. In the six months to October, average trade sizes in the dark increased from €6,639 to €9,150, according to Fidessa figures.

Instinet has said that part of the motive for building the new algo was to give institutional traders the same type of liquidity providing tactics as market makers – many of which are effectively high-frequency trading shops, typically associated with cutting edge technology and an extreme emphasis on raw computing power and speed.

Make is available in all 37 of Instinet’s markets across the Americas, EMEA and Asia Pacific. Instinet is the brokerage and trading technology business of Japanese bank Nomura.