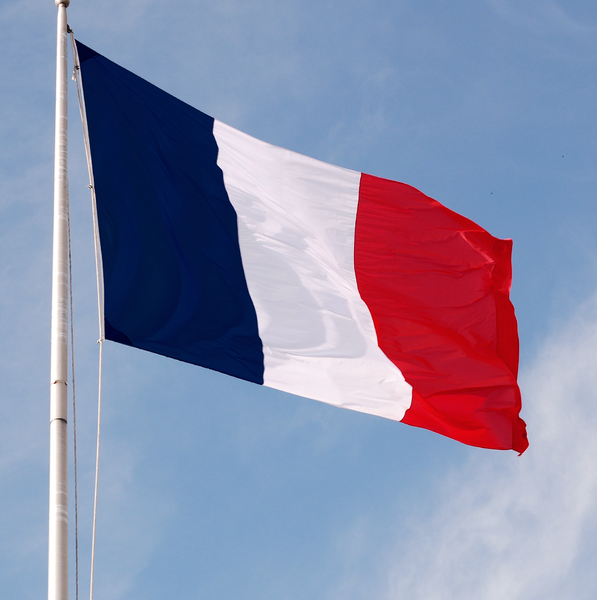 Euronext is to begin trading open-ended European funds in Paris

European exchange group Euronext is planning to begin trading active open-end funds on its Paris market following a legislative decree in France allowing the funds to be traded on exchanges or MTFs.

Open-ended funds are a form of collective investment scheme which can issue and redeem shares at any time. Exchange-traded funds, which have become increasingly popular in recent years are one form of open-ended fund, along with other variants such as US mutual funds and UK unit trusts.

The new funds will be available for trading on Euronext’s Net Asset Value Trading Facility, which was launched to provide a specialist venue for execution at Net Asset Value, which refers to the method of measuring the daily value of the fund. The Facility was launched in January 2013.

The trading of ETFs is expected to begin in the second quarter of 2014 and will follow on from Euronext’s Amsterdam fund service, which has operated in the Netherlands since 2007. The Euronext Fund Service will offer cross-border distribution across its markets in France, Belgium, the Netherlands and Portugal.

The service will be marketed on its ability to increase visibility for asset managers and provide access to a broad base of investors through the exchange’s 200 member firms. The idea is that open-end funds will be able to compete with other asset classes such as equities and bonds once they start trading on Euronext Paris.

However, in July 2013 the European Commission’s Alternative Investment Fund Managers Directive was implemented into French law, taking effect in September.

Euronext is a subsidiary of InterncontinentalExchange, following a purchase agreement in November.