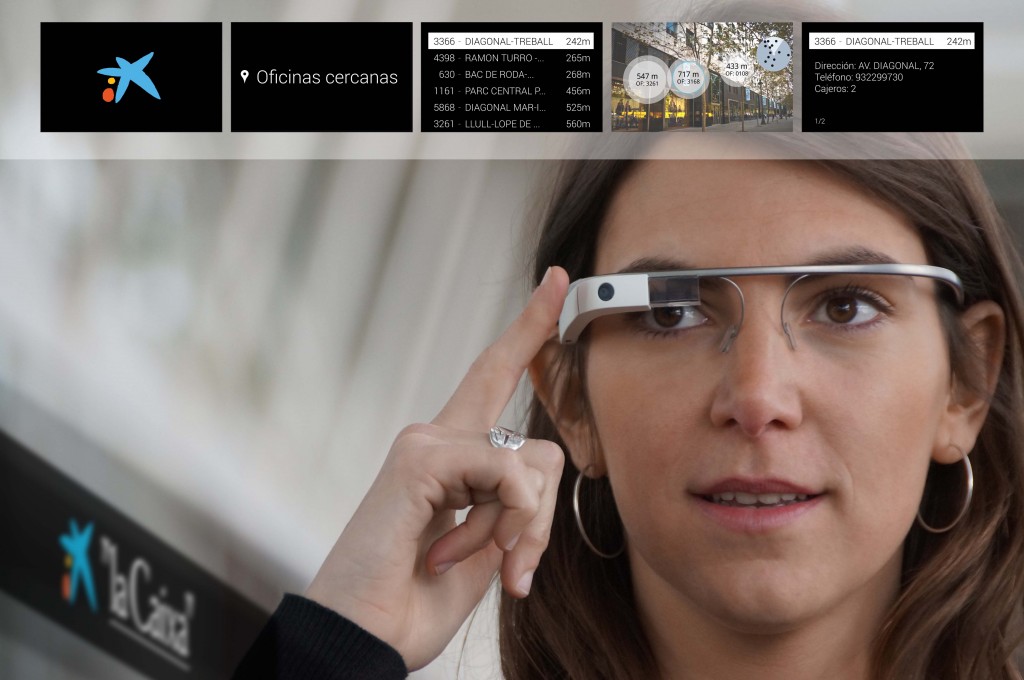 Spain’s CaixaBank has developed an application for Google Glass, the futuristic and controversial new technology that is set to bring augmented reality to the masses when it launches later this year.

CaixaBank is one of the largest banks in Spain, with the country’s largest branch network. The CaixaBank app adapts two of the most used CaixaBank services on conventional mobiles. These consist of a branch finder based on augmented reality and a currency converter.

The app shows Google Glass users where to find the nearest CiaxaBank branch, the direction they need to travel, how far away it is and the telephone number in case they need to call ahead. Customers can also use the voice service, which allows them to speak into the device by giving the name of a street or address. Google glass will then display all the branches nearest to that point.

The CaixaBank currency converter for Google Glass runs calculations when the user activates the app and focuses the glasses on a product’s price tag. The equivalent amount will appear on the screen in the chosen currency, in any currency in the world.

The bank product is currently ready to go, and is simply awaiting  the launch of Google Glass in the US later in 2014.

CaixaBank has also designed an app for smartwatches, which allows users to follow the stock markets via their wristwatch. It is the first step for the bank in a series of exotic technologies based on augmented reality. 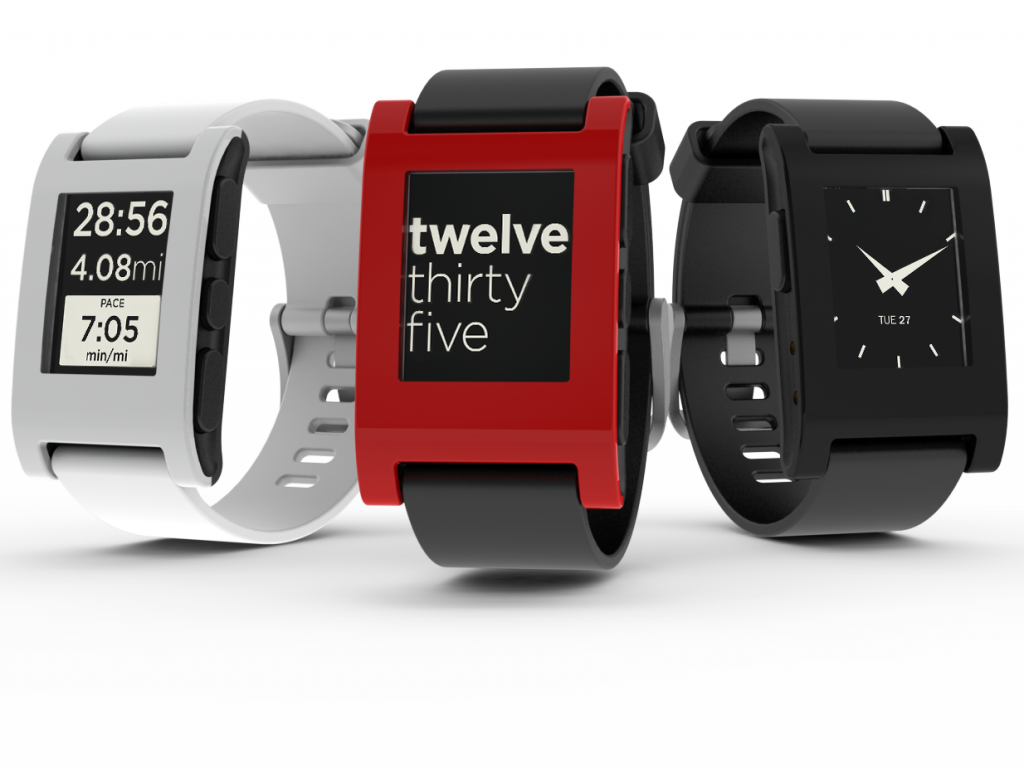 The Pebble smartwatch was launched in January 2013

The app lets users choose stocks and indices from Spain’s Ibex35, Dow Jones, Nasdaq, Eurostoxx and others. The watch displays recent price information for each stock and index, as well as fluctuations since the start of the market session. If a user wants more detailed information, selecting the stock on the smartwatch screen will automatically open the CaixaBank stock market app on their mobile device, displaying full information for the selected stock.

The smartwatch service is included in the latest update for the bank’s Bolsa Abierta application for Android. It can be downloaded free from Google Play or the CaixaBank app store.

In November last year, UK software firm Intelligent Environments created a banking app that promises to help customers keep track of their finances at a glance, interfacing with the Pebble smartwatch, which launched in January 2013.