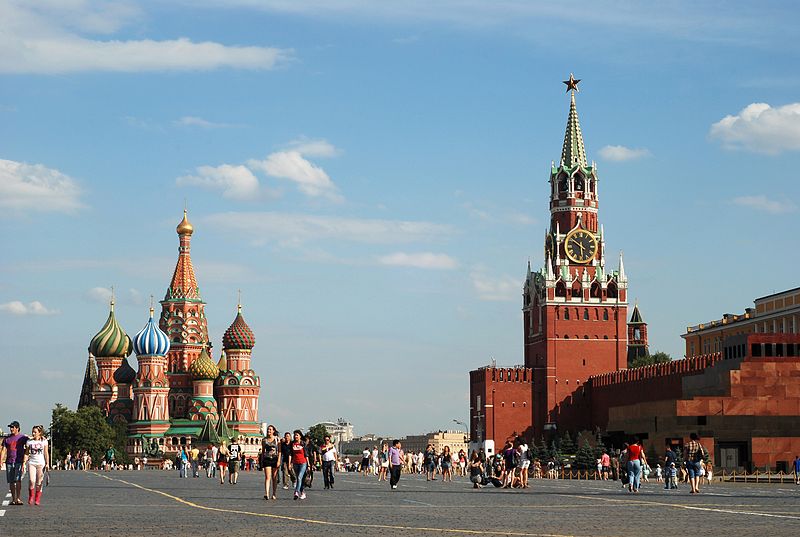 Russia’s securities markets have taken another step forward with the decision by Euroclear Bank to launch post-trade services for Russian corporate and municipal bonds on 30 January, via its relationship with Russia’s newly established CSD the National Settlement Depository.

The new service will tie-in with NSD and Euroclear Bank’s service for Russian OFZ government bonds, which launched in February last year. Municipal bonds and corporate bonds issued in 2012 and later are eligible for the service. The deal is significant for foreign institutional investors, as prior to the launch of NSD in November many US funds were unable to invest in Russia due to SEC rule 17F7, which essentially requires that assets be registered with a central securities depository. It is also a bonus for the Russian government’s plans to transform Moscow into a top tier international financial centre, which have made several steps forward over the last 18 months.

“The launch of new post-trade services for Russian corporate and municipal bonds has been made possible by recent changes in Russian law and, in particular, the Tax Code, the Law On the Securities Market and the Law On Joint Stock Companies,” said Eddie Astanin, chairman of the executive board at NSD. “We are confident that the development of post-trade technologies, one of which is the link between Euroclear Bank and NSD, and improved regulation will stimulate investors’ additional interest in Russian issuers’ securities.”

Russia moved to T+2 settlement last summer, in a phased migration that finished in August. The move put Russia in line with Germany, which already operates T+2 settlement, and in theory reduces risk relative to other European countries, most of which operate T+3 settlement. Meanwhile in October Moscow Exchange opened a new cleared OTC derivatives market, marking a major step towards Russia’s G20 commitments. The new service allows banks and dealers to clear OTC interest rate, FX and cross-currency swaps through NSD.  The reforms, new products together with new technology connections to Moscow have encouraged outside interest in Russia, although significant doubts still remain about the standard of corporate governance and legal protection in the country.

“We endeavour to attract investors, to make our market more transparent and to raise interest to Russian securities,” added Anton Siluanov, minister of finance for the Russian Federation. “Great work has been done and significant changes have been introduced to the Russian legislation, and in particular to the Tax Code, to the Law “On the Securities Market”, and the Law “On Joint Stock Companies”. I am confident that this is an important step towards establishing an International Financial Centre in Moscow that aims at providing better accessibility and lower cost of long-term financing for Russian companies.”