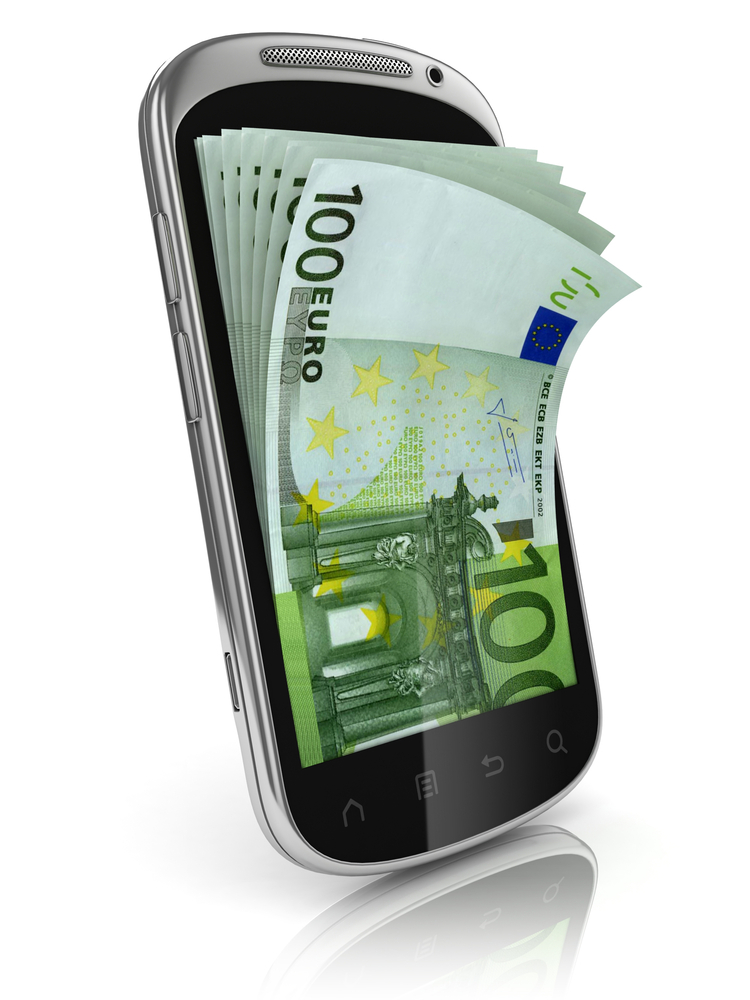 UK operator O2 has revealed that its O2 Wallet service, which closed last week, was a casualty of the pace of development in the fast moving mobile payments space.

O2 UK said its Wallet service would no longer function as of March 31st, 2014, just 18 months after its launch. The operator would not disclose how many active users the service has.

“Since its launch in April 2012, there have been a number of developments in the financial services sector and also within Telefónica,” O2 UK said in a statement. But the operator added that mobile payment technology remains an important part of its global strategy.

A spokesman for O2 UK told Telecoms.com that the firm will instead  focus on its partnership with mobile payment technology provider Monitise, with which it announced a collaboration in July last year.

O2 is also involved in Weve, a joint mobile marketing and commerce venture co-owned by EE, Vodafone and O2 UK.

The organisation’s strategy is to enable firms in the mobile payment landscape to mobilise card payments in the UK, which it says is a slightly different aim to that of a mobile wallet.

Weve said this year it will step up its work in enabling mobile payments at the point of purchase in the UK rather than developing a wallet offering of its own. Weve is looking to supply the infrastructure but the consumer facing part of the service and how it is presented to the market will be down to the individual operator. The service is also aimed at banks or any other firm looking to launch a mobile payment service.

“Each of our shareholders have different businesses and different consumer facing strategies in terms of wallets and payments that are right for their own business and their customers, which Weve isn’t involved in,” the organisation said.

Eden Zoller, principal analyst at research firm Ovum’s telecom’s consumer practice, said that she was not surprised by the cancellation of the O2 Wallet, although she pointed out that this was not an indictment on O2, rather on the state of the mobile wallet market in general.

“We’ve seen over the past 18 months to two years, there seems to be a land grab with these never ending mobile wallet service launches. A lot of them frankly are not fully formed. That can’t go on indefinitely,” she said.

given the relative immaturity of the sector, operators and payment providers have largely taken a trial and error approach to facilitating mobile payments and it has become apparent that operators and banks struggle to work together, according to Zilvinas Bareisis, senior analyst at Celent.

“For banks to collaborate with telcos has proven to be very difficult,” he said. “There are examples where it has worked, such as ISIS in US and la Caixa with operators in Spain – there are workable instances, but by and large it has proven to be difficult for them to work together on this.

“Suddenly you have more parties involved – rather than the bank just issuing the consumer card, and the merchant to accept that card, you have now got a mobile operator and a trusted service manager (TSM) involved. Suddenly there are more parties to share that same revenue model and there are additional costs involved.”

Google is another company with a far reaching retail strategy that has struggled to maintain a relationships with financial services firms. According to Bloomberg, Osama Bedier, former head of Google Wallet, said that Google is paying such high fees to its partner credit-card companies that it’s losing money on every transaction made via the application. According to Bareisis that is a key reason why several operators announced deals with Visa and Mastercard last year with the intention of launching prepaid mobile accounts without the involvement of banks.

Essentially, consumers are looking for added value from a payment solution and confidence that the solution will be more useful to them than what they already use today. But there is a sticking point where consumers often don’t want to pay extra.

“It’s quite a tough time to compete,” Zoller said. “In a lot of emerging markets, operators are primarily focusing on unbanked consumers and the market dynamics, use cases and demand are totally different in these markets. In mature markets, we’re a banked population by and large, and we have a lot of financial services at our disposal. There are very different market dynamics.”

Whereas Bareisis believes that O2 fell short with promoting its wallet offering.

“With the O2 model, consumers will have been asking: why would I have that, how do I benefit? You have to go through the very arduous registration process that O2 Wallet had, register this prepay account and put some money on it – all to be able to buy things online that you could buy anyway. What are the benefits? That’s probably where it really fell down.”

He stressed however that O2 still should be applauded for trying the initiative out, and getting it into the market over 18 months ago.

“This is an evolving space, nobody can get all the answers right the first time around. I think what O2 has done is tried an approach and then decided that the world moved on and this hasn’t worked for them – fair enough. Let’s cut our losses and try something different – but the fact they tried is a positive thing.”