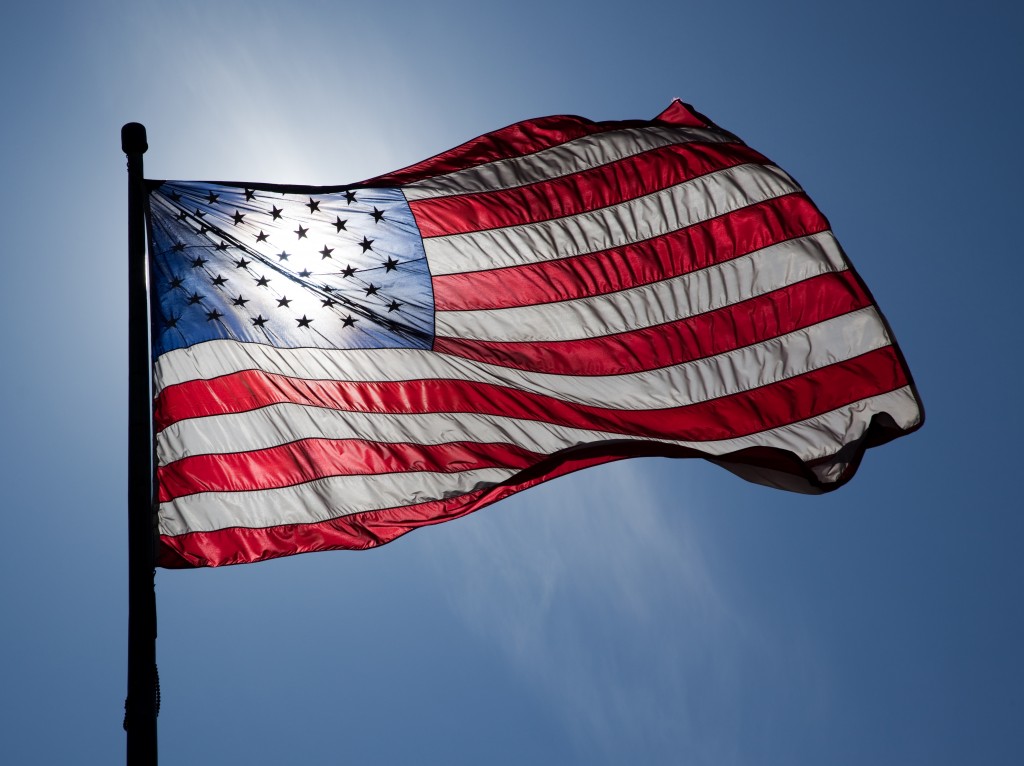 Despite the impending deadline, most firms are still not ready for the US SEF rules

Most banks are still not ready for the arrival of Swap Execution Facilities, the new category of trading venues created by the Dodd-Frank act in the US to handle OTC derivatives. Worse still, market participants are almost universally negative about SEFs, according to a new paper by research house GreySpark Partners.

Of the banks surveyed, less than 15% had adopted a bank-specific approach to SEF aggregation, while more than 40% had opted for a wait and see approach. The remaining 45% had no plans, despite the impending deadline for mandatory SEF trading in February, when the CFTC will finalise the types of instrument firms must either trade on SEFs or cease business.

The introduction of SEFs is part of the G20 drive to reduce systemic risk in financial markets by moving OTC derivatives trading onto centrally traded, cleared and reported platforms. The deadline for all firms that trade securities liable to be traded on a SEF was 2 October. It is expected that the reporting obligation will be enforced later in 2014 orearly 2015.

Despite the tardiness of the market, there are advantages to being the first mover in connecting to SEFs, according to GreySpark. These include the ability to provide liquidity and best execution more effectively than rivals.

“SEF aggregators are required for institutions engaging in swap trading that are concerned about providing their clients with the best pricing opportunities,” said Saoirse Kennedy, analyst consultant, capital markets intelligence and author of the report Swap Execution Facilities: taking the next step. “However, there are some industry participants who believe that there is little that can be gained by acting as a first-mover in SEF aggregation.”

That said, even GreySpark does not advocate large scale connectivity. Instead, SEF selection should be based on organisation needs, budget, required product coverage and anticipated trading volumes. The document recommends firms only connect to FIX-enabled platforms to keep the complexity down.

The wait and see approach adopted by many banks could bring cost savings, though with the added risk associated with late adoption. None of the banks in the survey were concerned that they were missing out on opportunities; instead they viewed it as an advantage to wait until it becomes clear what the API requirements of the different SEFs are before analysing their decision.

Technology solutions designed to make compliance easier have also suffered a relatively surprising lack of uptake. Towards the end of October, US tech firm Nastel told Banking Technology that it had built a solution at the request of the chief information officer at one large global bank, in which it monitors compliance with the new rules. The tool is designed to automate compliance depending on factors such as the location of the buyer and seller in a transaction. For example, if the buyer is in the US and the seller is in Japan, the tool will work out which rules apply. However, the firm has noted surprisingly little pickup from other banks – a factor which it puts down to a lack of a convincing penalty for firms that don’t comply with the new rules.

GreySpark also notes that the relatively strong focus by much of the industry on adherence to central clearing requirements over the last five years has caused budgets to favour this area, at the expense of SEF compliance and aggregation. “Requirements for regulated markets trading were a secondary interest that is now, slowly, beginning to be addressed,” said Kennedy.

While it might be tempting to many firms to simply outsource the connectivity and development of a SEF aggregator, Kennedy warns that there are drawbacks to this approach, including concerns over architectural compatibility and capabilities. Off-the-shelf adaptors may limit the bank’s ability to gain a competitive advantage, since other firms that have invested in better than basic connectivity would be able to gain the advantage.

In October, the SEF registration deadline caused a worried diplomatic exchange between EU commissioner Michel Barnier and the CFTC’s Gary Gensler, in which Barnier asked for more time for non-US firms to register until an EU-US deal could be worked out. No reply came in time, and the European Commission told Banking Technology of its extraterritorial concerns that the US rules would affect European firms. Other prominent industry figures expressed disappointment that the deal reached between the US and European securities regulators back in July had seemingly fallen at the first hurdle.