How many sides can you put on a coin? 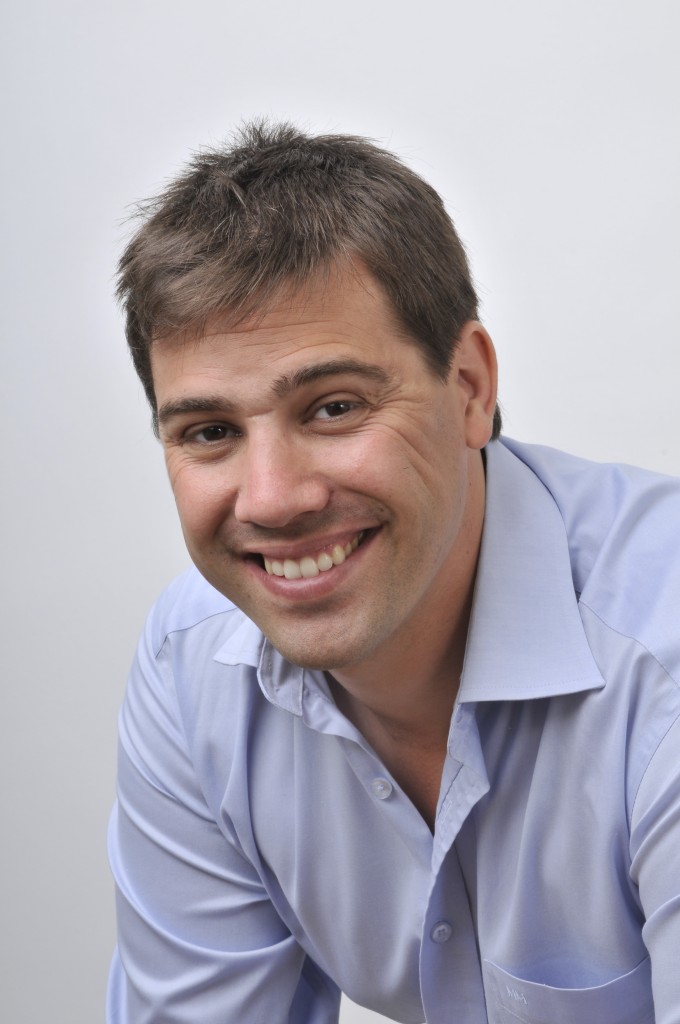 There are two sides to every coin, but with Bitcoin those sides simply could not be farther apart, writes Yonni Assia. Depending who you ask, it is a government conspiracy designed to out manoeuvre disruptive anarchists who threaten the status quo, or a way to donate to Wikileaks when politicians prevent Visa, MasterCard and PayPal from letting them.

Its promise is extraordinary: for those afraid of inflation, it is gold redux, while for those who hate exchange rates, it is a way to pay internationally. For merchants it is a way of avoiding high transaction fees and for former Presidential hopeful Ron Paul, it is the destruction of the US Dollar.

Bitcoin is certainly a disruptive technology. It allows people to exchange value over the internet without any third party, and without any prior ‘trust’ relationship, without fear of fraud. It has already enabled thousands of financial hackers to create an entire ecosystem of start-ups and platforms.

eToro believes in Bitcoin technology. We feel we are alike. We salute those who would modernise and disrupt the established financial order in favour of greater transparency. We both stand for financial democracy, were both born out of the online revolution in social networking and are both thoroughly modern, crowd-sourced innovations. We, too, thrive on transparency and our clients make their trading accessible to all on our eToro OpenBook, linked to their Facebook accounts, for all to see, to comment on and, if they like, to copy.

We are also a bit of a phenomenon. Ten years ago, we didn’t exist, Twitter hadn’t been born, Bitcoin was a fantasy and ‘the Facebook’ was still in college. Today eToro has 3 million users across the world. Facebook and Twitter haven’t done too badly and as it gains more acceptance, as its value settles, who knows where Bitcoin, or its competitors, will be in 2024.

Recently we added Bitcoin to our trading site. We want to harness the wisdom of the crowd to the latest and most exciting currency on the internet. I had wanted to launch Bitcoin since its early days, but was aware of the regulatory issues. I also wondered if our customers, self-declared fans of transparency, sharing and openness, would take to a crypto currency launched by a pseudonym with a debatable track record of anonymity.

Since we completed our testing, between our soft and public launch, the response has been overwhelming. I am not the first to notice that young people are as at home with open source software as they are with bank notes. Our customers are mostly young. Many are techy and come from professional fields such as digital design and IT. Others are financial professionals who soak up and share information, strategies and opinions with their peers. All share an affinity with social networking.

Talking with our own early adopters, three things have become apparent. It is not at all futuristic for them. They are amazingly well-versed in, and fascinated by, the debate that surrounds Bitcoin; they are not convinced that Bitcoin will be the global currency of the internet but see it as test-bed from which other initiatives might evolve. All share a feeling that a new, global internet currency is an overdue and welcome inevitability.

Furthermore, while they are calculated risk takers, their motivation here appears not solely a desire to speculate, but to accumulate the insights that enable informed decisions. They want to learn about Bitcoin’s dynamics, potential and risks in a mutually supportive environment. After all, some say Bitcoin will hit $5,000 in 2014, and ‘ad astra’ after that. Others think it is at best a bubble, or at worst a Ponzi scheme, destined for failure.

The synergies between Bitcoin and eToro are plain. Those who choose eToro as much as a learning forum as their trading platform, share an overwhelming feeling that financial institutions are antisocial. Those who have traded before found the experience to be a very lonely one – no network, no mutuality. Our users inform their decisions with the collective wisdom of the crowd – a gathering of the like-minded.

They portend a revolution in the way they create and harness the knowledge and its value that they themselves create.

This evolving financial democracy, informed by the desire to share, taking the social relationships we have in life and on line, communicating our judgments, sharing our reputations in so far as they relate to our trading successes and failures, would appear to be an entirely new construct. But in reality, it is no different to the coffee houses of old, those bygone social networks that came to form the London Stock Exchange, only globalised for the 21st century.

Finance was and should be, as social as any other medium. On eToro it is, and it will be. When we asked MIT to evaluate the success of this sharing philosophy, they found that traders came out on top. It works for currencies and shares. Let’s see how it relates to Bitcoin.

Whether Bitcoin converts cynics, attracts armchair investors, speculators or hoarders, time will tell, but collective wisdom will prevail and eToro will become a benchmark of its lustre today, and that of its successors tomorrow.