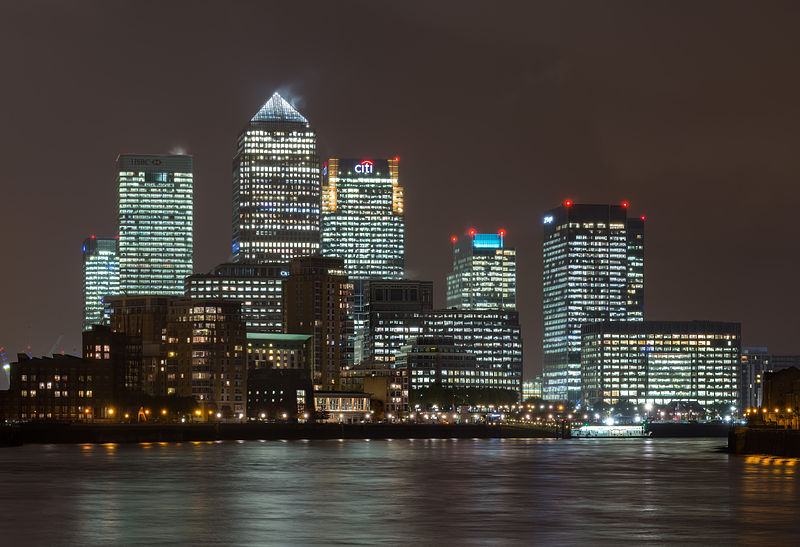 The FinTech Innovation Lab London has returned for its second year

Launched last year, the Lab is a collaboration between Accenture and London’s major banks, supported by the Mayor of London, the City of London Corporation and the UK government’s Technology Strategy Board.

Each of these projects will be mentored for 12 weeks by executives from financial services, venture capital and angel investment firms through panel discussions, workshops, leadership coaching and networking. At the end of the period, they must present their concepts to investors and participating industry executives.

The Lab is based on a similar event started by Accenture and the Partnership Fund for New York City. The 18 alumni companies from that project have generated 50 proofs of concept at banks and raised $47 million in venture financing since they participated in the Lab.

Similar events will be held both in Asia and in the US, after which the winners in each year will compete head to head for the opportunity to demonstrate at Sibos 2014 in Boston.

“In the past nine months, the startups involved in the 2013 FinTech Innovation Lab London have collectively raised over $10 million in investment and have increased employees by 41%,” said Richard Lumb, group chief executive financial services at Accenture. “More than half of the class have doubled their revenues since graduating from the program. After last year’s success, we have seen a major increase in applications from outstanding fintech companies and are extremely excited to be working with this year’s seven entrepreneurs.”