The joy of Basel III 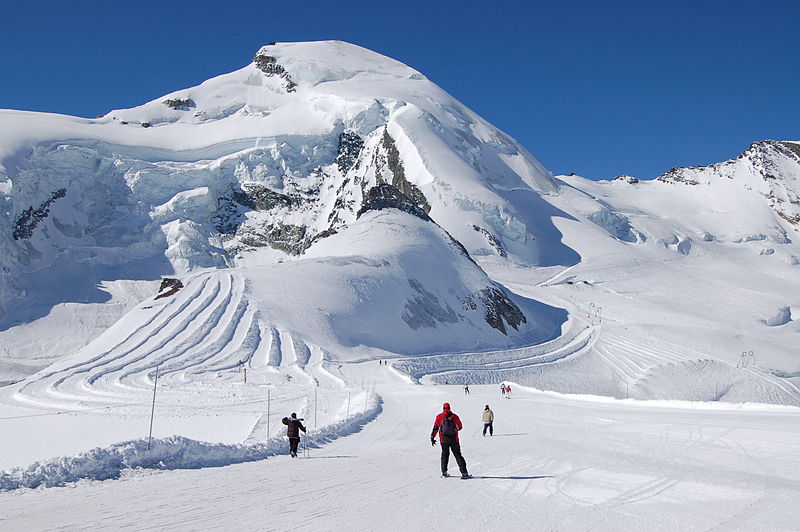 Basel III has transformed liquidity risk management departments into glorified regulatory functions, according to a new report by analyst firm Celent. The upshot is that banks will have to change their risk data, models, appetite, organisational and analytics frameworks.

Basel, the BCBS noted back in 2005, “is not a destination but a journey”. Bank executives might groan in response, but Celent is pretty clear on the ramifications: they will have to reduce lending and exit unprofitable business lines. Liquidity shortages will open up, providing opportunity to smaller competitors. Risk management will become more challenging, and of course capital will come at a premium.

There’s little easy escape, either, as Basel is being implemented globally, with the G20 countries almost universally represented. Celent notes that the US, several EU nations, Argentina, Brazil, Indonesia, Korea, Russia and Turkey are behind schedule. Confusion exists over the timetable, especially in the US, where the Federal Reserve has said that it will implement the Basel liquidity coverage ratio to both US and foreign banks but the comment period has expired. Some observers even worry that the uncertainty could produce an uneven playing field between countries, with competition affected by the extent to which different countries had implemented or put off the new rules.

“The implementation of the Basel III requirements will be a challenge,” admits the Celent document. “Banks that were well-capitalised in Europe and the US under Basel II will find it hard to become compliant under the Basel III liquidity standards. The banks will need to carefully consider the timing of implementation for full compliance.”

The report went on to say that early adopters might expect to signal strength to the marketplace, potentially resulting in a competitive advantage, but those who waited until later might gain from a more favourable performance in the short term. From a technology perspective, the problem is that there is no single platform or update that banks can purchase to become compliant.

Firms will have to invest in systems to cover liquidity risk management, which means monitoring and calculating the liquidity coverage ratio, net stable funding ratio, as well as the effect of different currencies and funding concentration across different counterparties and products. They will also have to invest in capital management, including ICAAP requirements relating to risk. Profitability and stress testing technology would help, according to Celent – but the extra cost is difficult to deny.

Then there is asset liability management, which Celent says should provide a “helicopter and drill down view” of a bank’s assets and liabilities, so that it can better manage risk. Credit risk management will be another area of focus, as the Basel Committee decided that Basel II guidelines were insufficient. Banks will now have to calculate the CVA capital change on a monthly basis at minimum, as well as VaR.

According to Celent, operational risk management and stress testing needs mean that Basel III should be seen as a company-wide risk management initiative, rather than just as an exercise in compliance. Banking Technology has written before about how risk management is forcing its way into company boardrooms. For Celent, giving risk management a “central role in the boardroom” will help financial institutions to cope with the changes brought about by Basel III.

There can be no risk management without data, so it’s unsurprising that the report lists data as the single most important part of complying with Basel III, and urges banks to remember that the integrity of the model drives the quality of decision making and credibility of analytics provided by any financial services firm. It also warns that vendors will often claim their solutions are customisable, but advises financial institutions to check how far those claims can be verified and whether the changes are handled by the end users or by developers at the vendor, as well as how long it would actually take to implement any changes.

Solutions for Basel III basically fall into one of three categories: build, buy or outsource. Which choice should be made in each case depends on how much detail the regulator expects, how much the solution consistently uses risk estimates, ratings and models, how adaptive the application is to changing economic circumstances, the level of transparency of the models and whether they can be validated, especially by the regulator, and whether there are any specific local reporting requirements that are not covered.

“Focusing on a single number, no matter how well calculated, is bound to increase model risk, give an incomplete picture of the risk profile, and reduce the forward-looking capabilities of the monitoring system,” said the report. “Revisiting credit and market risk internal models should thus be an opportunity to embed new metrics to help steer the business.”