A shorter-than-usual holiday shopping season this year could be a boon to U.S. closed-loop gift card sales, especially if more consumers leave gift purchases to the last minute, some experts suggest. And the same factors could provide a boost to digital gift cards, building on a recent surge in their popularity, according to new data. 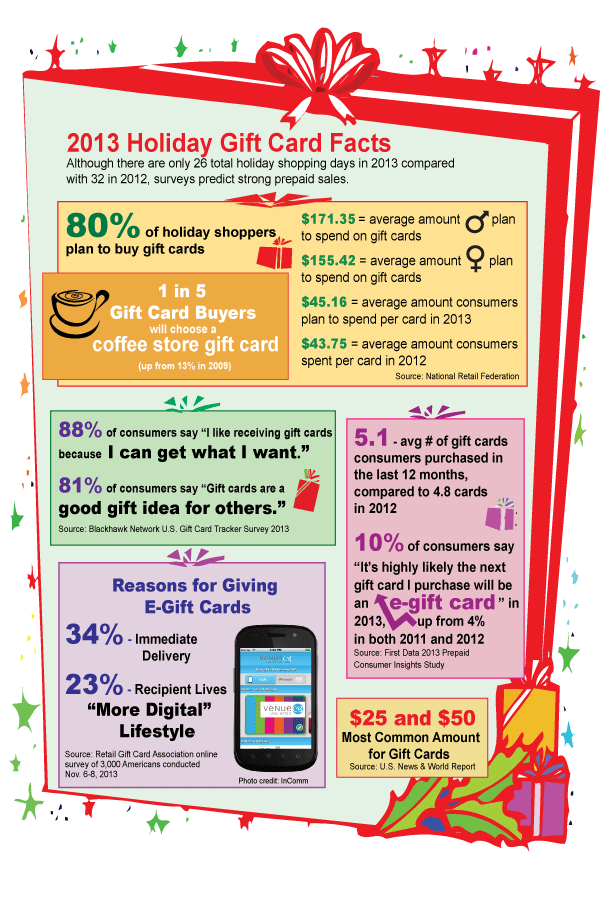 Factors driving growth of e-gift cards include improved digital gift card delivery platforms and an increasing number of retailers promoting digital gift cards through in-store and online channels, industry observers note. “E-gift technology and visual presentation have improved, so recipients have a much richer experience than just receiving a message with a code to redeem their cards,” Hursta says. “And with more people using smartcards and tablets, e-gift cards are becoming easier to send and receive—especially for people who procrastinate in a shortened holiday shopping season,” he suggests.

E-gift card platform marketer CashStar announced 200 companies offering e-gift cards and related promotions this holiday season; examples include a free $20 reward card with the purchase of $100 in e-gift cards from Morton’s the Steakhouse.

The number of retailers promoting both physical and e-gift cards on their Websites also has increased noticeably this year, Teri Llach, Blackhawk Network’s chief marketing officer, tells Paybefore. “This looks like the first year where we’re really seeing growth in e-gift cards,” she says, noting that while e-gift card sales still account for only a small slice of the total market for closed-loop gift cards, “it’s a new area that’s growing.”

InComm estimates that 70 percent of major U.S. brands now offer a digital gift card. The firm recently unveiled new technology for mobile-optimized shopping carts, giving retailers a new way to offer gift cards to consumers on mobile devices. In a survey of 500 U.S. adults InComm conducted online in November with survey firm Qualtrics, two-thirds of respondents said they have previously purchased either a physical or a digital gift card via a Website or mobile device, and 88 percent of those said they are likely to do so again this year. “The digital gift card market is in a state of substantial growth, with ever-increasing consumer connectivity via smartphones, laptops and tablets,” Bob Skiba, InComm executive vice president, tells Paybefore, adding that consumer awareness of digital gift cards has increased significantly within the last few years.

Closed-loop gift card sales as a whole are also on track to grow this holiday season, with total loads onto closed-loop gift cards in November and December reaching $42 billion, up 4 percent from loads retailers reported in 2012, according to Mercator Advisory Group. 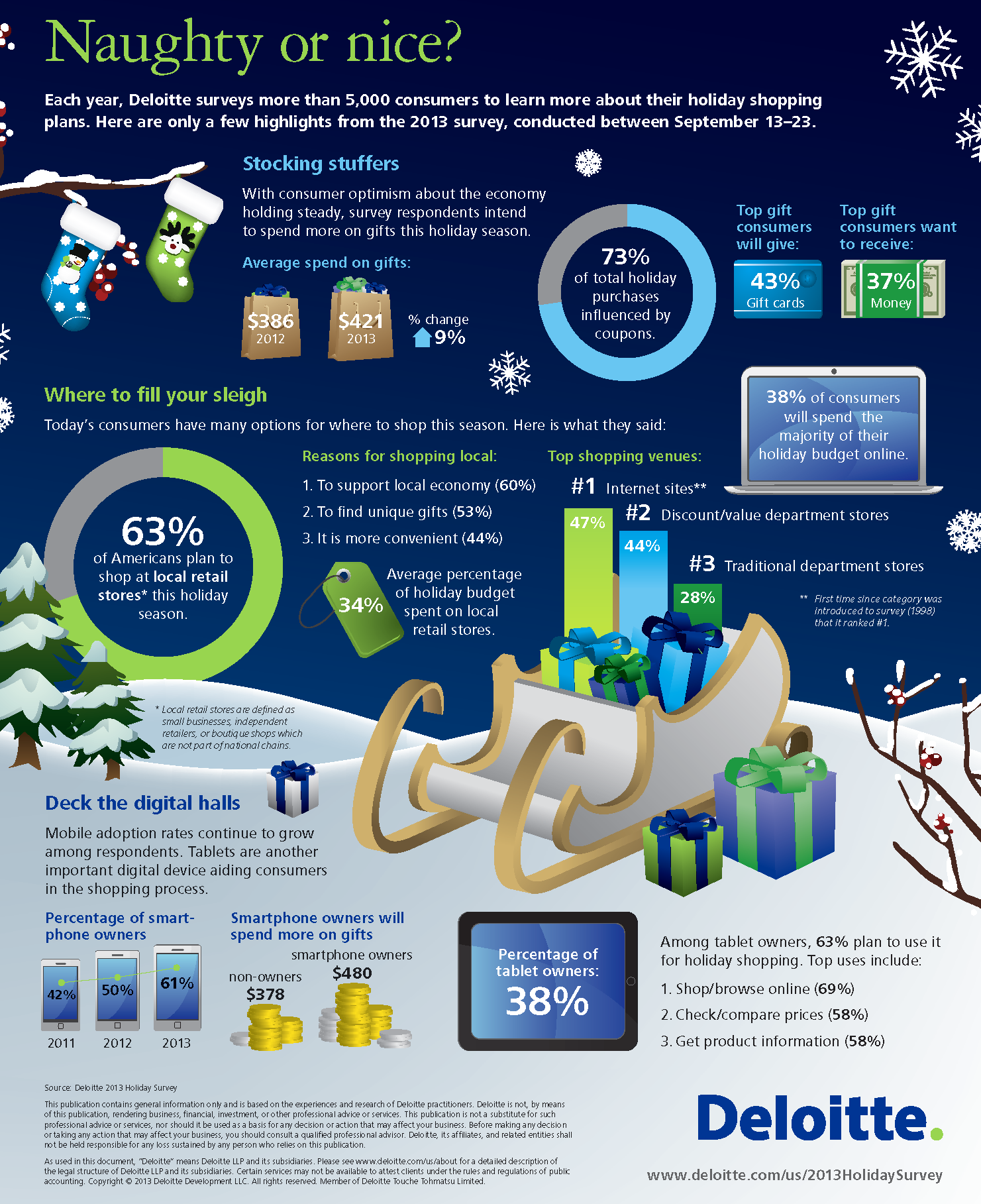