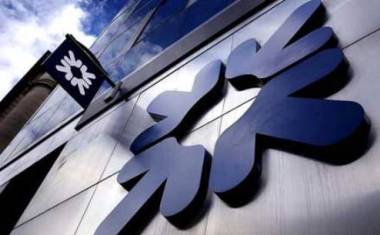 An IT problem that left customers of RBS and its Natwest and Ulster Bank subsidiaries unable to use their accounts yesterday evening was described as “unacceptable” by a bank spokeswoman.

For three hours – on what was expected to by the largest online shopping day of the year, dubbed “Cyber Monday” – the banks’ customers were unable to use online and mobile banking services, pay at point-of-sale or get cash from ATMs. Some customers also reported problems with credit cards.

The fault was likened to a previous incident in June 2012 when customers were unable to access their accounts for several days, but RBS has not yet said whether this was a repeat of the same problem or a different fault.

Susan Allen, director, change & business services, retail, wealth & Ulster at Royal Bank of Scotland Group, told BBC Radio 4’s Today programme that the focus last night had been on fixing the problem and attention has now turned to determining the cause. Allen said that 250,000 customers an hour would have typically used RBS ATMs during that period and it was “unacceptable that customers could not get their money”.

“We are investing heavily in our systems, spending £2 million per annum to improve systems so that customers can be reassured,” she said.

According to the bank all its systems are now working normally.

“The systems issues that affected our customers last night have now been resolved and all our services are now back working normally,” says its website. “We would like to apologise to our customers. If anyone has been left out of pocket as a result of these systems problems, we will put this right.”