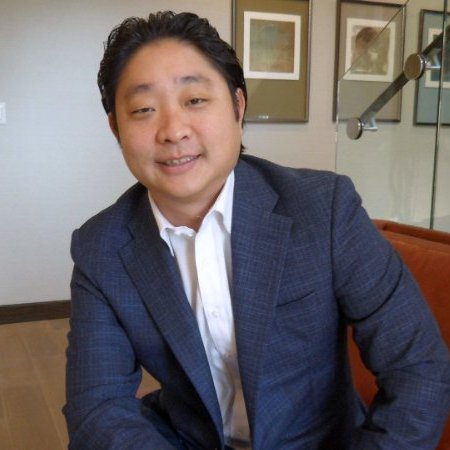 The Nasdaq OMX pool, part of the eSpeed treasuries platform that Nasdaq acquired in July, was announced by chief executive Bob Greifeld in a speech earlier this month.

“Fixed income is an OTC, relationship-driven trading environment,” said Michael Chuang, chief executive of US fixed income trading and technology firm ITB. “Unlike in equities, electronic trading is the exception rather than the rule. There is no best execution, no Reg NMS, and in fact few people trade at the best price. A dark pool is innovative in that environment.”

ITB runs a platform called iTBconnect, which aggregates the liquidity from various fixed income ECNs and markets that liquidity to the buy-side. Via these ECNs, users can trade corporate, agency, municipal and US government bonds with 300 bond dealers and buy side investors.

According to Chuang, a fixed income dark pool would have to look different from an equity dark pool such as Liquidnet, UBS or ITG Posit, because the two markets are so different. While trade sizes in equities are typically small, in fixed income’s most liquid asset class Treasuries the order sizes are typically large, and there is no retail flow. The minimum order size on eSpeed is $1 million, reflecting the fact that it is a platform designed for banks to trade with each other.

“The biggest advantage of a new dark pool is that it prevents information leakage,” said Chuang. “If I have a very large position that I want to shift, I can do that in this dark venue. But block trades already happen in fixed income, so the trade size is less important.”

The role of regulation is also deeply important. Under the US Volcker Rule, which takes effect in July 2015, banks will be banned from proprietary trading in any asset class – except Treasury bonds. Had treasuries also been included, Chuang estimates that the impact of the new dark pool would be greater, because of  the extra demand for an alternative means of facilitating flows. Yet the opportunity to access other fixed income asset classes – such as corporate bonds – could also be deeply alluring.

“Nasdaq is taking a view that fixed income will be an important growth area for electronic trading,” he said. “The initial impact on Treasuries may not be huge, but a dark pool in corporate bonds would make a big impact. Nasdaq can start at Treasuries and expand into other fixed income asset classes from there.”

Meanwhile, according to the FIX Trading Community – formerly known as FIX Protocol Limited – the main challenge with dark pools in fixed income would be that the universe of bonds is much larger and number of trades per bond much lower than equities. This will make it harder for a dark pool to find a direct match.

“This means fuzzy logic may be required to allow trades with ‘near matches’ which in turn requires the deployment of risk capital to facilitate the trade,” said Sassan Danesh, co-chair, Global Fixed Income Committee at the FIX Trading Community. “However dark pools may well be suitable for the subset of bonds that are more liquid. the challenge is to ensure market participants can connect to such dark pools as part of a more holistic trading strategy that encompasses all the FI asset classes they need to trade.”

The FIX Trading Community  has been focusing on establishing global standards for bond markets. Earlier this year, the organisation reached an agreement with all major bond market participant brokers and ECNs on messaging standards that should be used for trading fixed income assets.

“FI does indeed require standards as the old voice model is broken and the use of e-trading is required to create the new market architecture that is fit for the new paradigm,” added Daneesh. “The current phase to be completed in Q1 2014 is to standardise inventory distribution, which is the main challenge in credit markets today.”