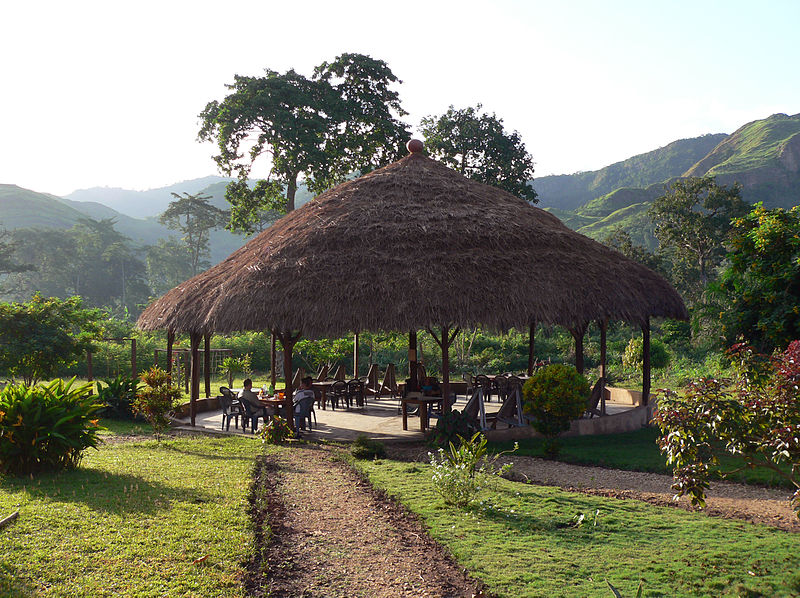 Ghana. The word means ‘warrior king’, but it also describes a booming country of 24 million people living on the coast of West Africa. It is here that three African financial institutions – City Investments Company, NDK Financial Services and The Royal Bank – are turning to new technology to realise their plans.

The three institutions have rolled out core banking software from Temenos to help them capitalise on the rise of a middle-class that needs access to basic financial services. Some 46% of the population are now classified as middle-class, according to the African Development Bank, while the government of Ghana estimates that around half of adults in urban areas are currently unbanked.

Temenos T24 was chosen because of its scalability and ability to add new features and meet regulatory reporting deadlines, according to the firm. “We chose Temenos T24 due to its ease of interfacing with our existing products, as well as the highly-skilled local support teams from Temenos and Global Solutions,” said Annita Bedzra, senior vice president, legal at The Royal Bank.

The deal is not the first for Temenos in Sub-Saharan Africa. In October, Uganda’s Crane Bank chose a core banking system from Temenos, together with various add-on systems, to support the bank’s Uganda head office as well as its expansion into neighbouring Rwanda. Meanwhile closer to home, Standard Bank of South Africa launched a major expansion drive in West Africa, starting with the opening of a new representative office in Ghana’s neighbour Côte d’Ivoire. The bank plans to use its office in the port city of Abidjan to become familiar with the region and identify further opportunities within it.

Ghana was the first country in sub-Saharan Africa to declare independence, becoming a sovereign country in 1957 and a Republic in 1960. The country is now one of the very richest in sub-Saharan Africa, though still poorer than North African countries like Egypt or Morocco. Ghana is bordered by Côte d’Ivoire to the west, Burkina Faso to the north and Togo, Benin and Nigeria to the east.