Caplin targets regional banks with FX platform as a service 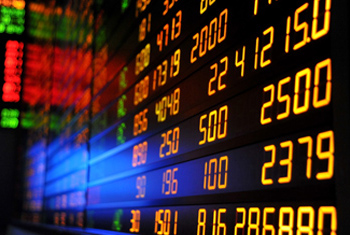 Single dealer platforms are desirable to banks because their flows are typically four times as profitable as multi-dealer platforms, says Caplin. The volume of those platforms is up 32% according to the Bank of England, and they now account for more than half of all screen-based FX flow.

The point of the ‘out of the box’ Caplin Direct platform is to make it a lot cheaper and easier for small banks to break into that market, by cutting away at the cost. The idea is that banks can bring an FX online trading operation to market in weeks, at a fraction of the cost of an in-house build. Caplin Direct connects to existing e-trading systems, using standard adapters for various popular trading systems.

The concept of outsourcing a bank platform isn’t new – instead it’s part of a wave of similar products and services, in which various parts of banks’ operations and technology are outsourced to low-cost specialists. Similar solutions have been used by brokers, as well as building societies and even exchanges, for some years. However, such systems are only now gaining popularity with the tier one banks, and there is still a market among the smaller regional players.

“Caplin Direct is built on the same Caplin technology used by Citi, whose Velocity offering was recently voted the world’s top FX single-dealer platform,” said Adam Hawley, commercial director of Caplin Systems. “That means that banks can absolutely trust the reliability and security of the technology and rely on us to minimise the time, costs and risks involved in building a high performance single-dealer platform.”

Hawley added that the vendor was “already in talks” with regional banks around the world about using the new service. Caplin plans to add other asset classes including equities and futures. There are also tablet and smartphone versions planned for the first quarter of 2014.