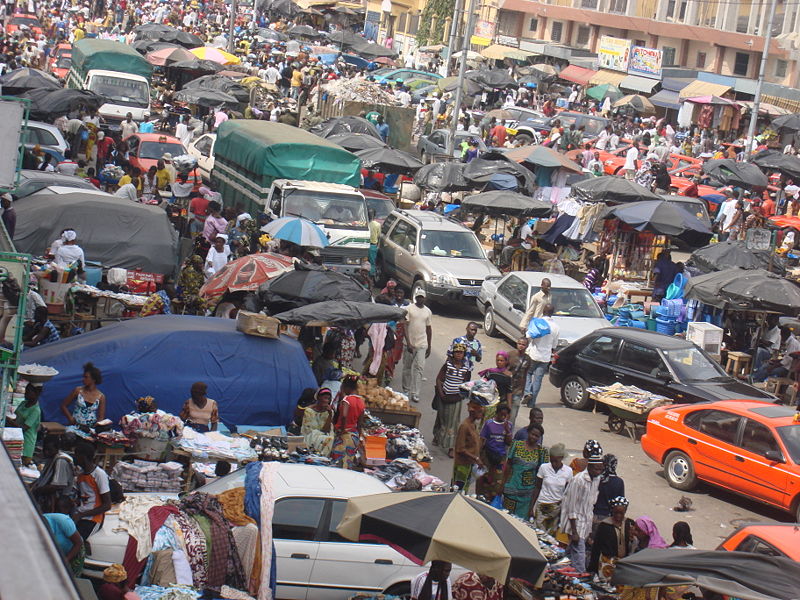 Standard Bank of South Africa has launched a major expansion drive in West Africa, starting with the opening of a new representative office in the Côte d’Ivoire. The bank plans to use its office in the port city of Abidjan to become familiar with the region and identify further opportunities within it.

The bank has chosen West Africa as a growth opportunity, based partly on its membership of the West African Economic and Monetary Union, which also includes nearby countries Benin, Burkina Fasso, Guinea-Bissau, Mali, Niger, Senegal and Togo. Standard Bank chose Côte d’Ivoire because of its public investment in infrastructure, its natural resources in oil, gas, mining and agriculture, the level of Chinese investment into the country, and the importance of Côte d’Ivoire to the surrounding Francophone countries. The country has an estimated 21 million inhabitants, according to the CIA World Factbook.

“We believe that the Côte d’Ivoire would be the most appropriate location from which to create a base to facilitate further business in the Ivory Coast, gain better a better understanding of the West Francophone Africa region and better serve and meet our customer and client’s needs,” said Hervé Boyer, newly-appointed manager of the representative office. Boyer was chosen because he is a French speaker and has experience of dealing with clients in West Africa.

“As a bank rooted in Africa with a 151 year history, Standard Bank is committed to broadening and deepening its footprint on the continent,” said Sim Tshabalala, joint group chief executive. “Standard Bank’s strategy is to be the leading African financial services organisation. “Establishing a presence in the Côte d’Ivoire is in congruence with our Africa-focused strategy. It has the benefit of creating closer geographic links to business opportunities in the region, and a deeper understanding of the market opportunities and challenges, which is required by our clients, both South African and regional corporates, as well as multinationals.”