RBS commits to V.me by Visa mobile wallet as Nationwide beats it to roll-out 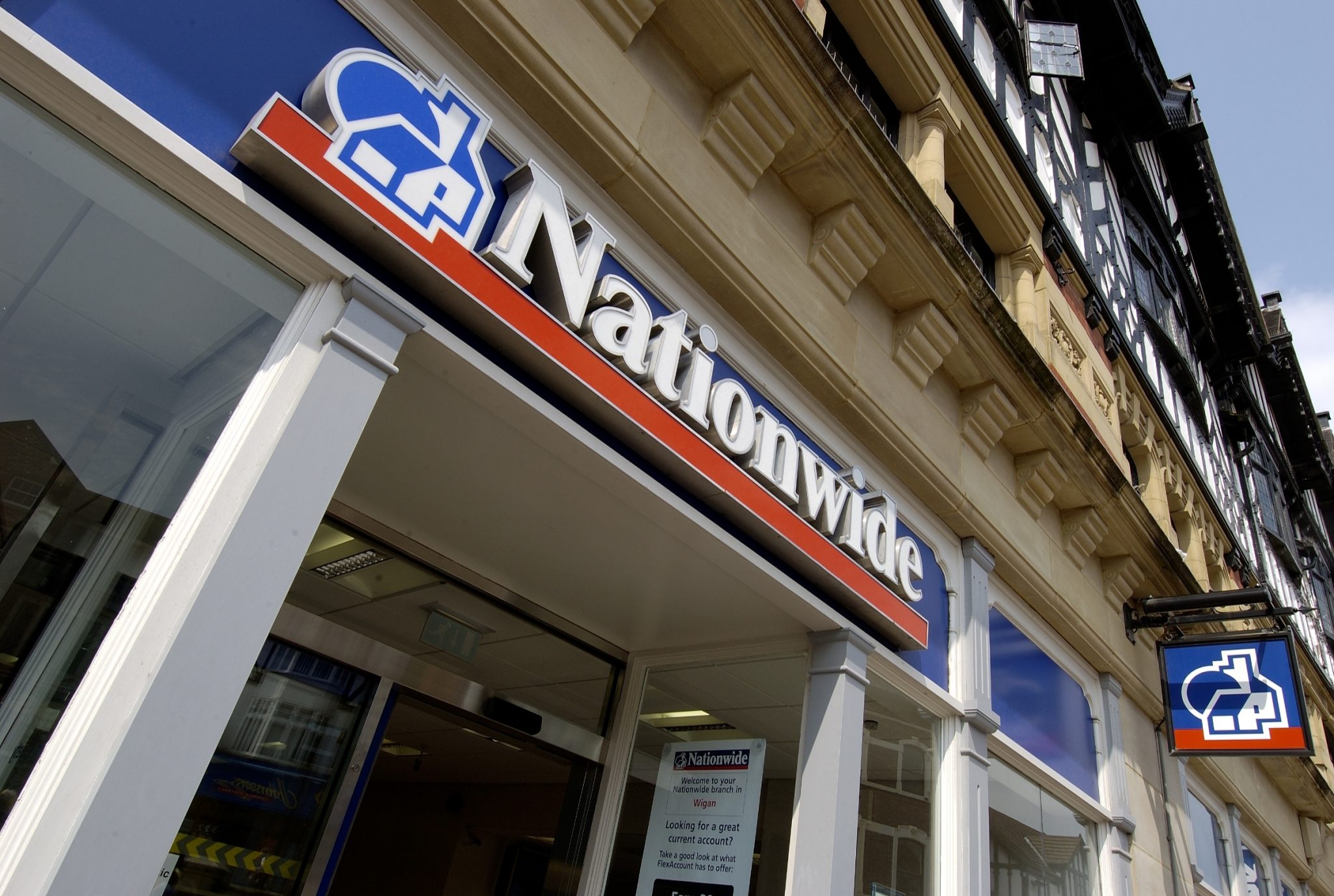 Nationwide Building Society has rolled out V.me by Visa. RBS has also confirmed

RBS has confirmed that it is to launch V.me by Visa, the digital wallet built by Visa Europe. The decision follows a pilot programme, and will mean that RBS follows in the footsteps of Nationwide Building Society, which has just become the first UK high street brand to roll out the wallet to its customers.

The V.me by Visa scheme allows customers to upload cards into a digital wallet, which can then be used to pay for goods in person and online using a smartphone or tablet. Users click the V. me button, enter a password, and then tell the service how they want to pay, using what card, and set shipping preferences and addresses. The security runs on the verified by Visa technology, which shields cardholder details from the merchant. The aim of the service is to enable a shopper to checkout in a few clicks on their smartphone.

The pilot programme for V.me by Visa has been running since November 2012, and included RBS, Bank of America, and BBVA. It was originally expected that RBS would be the first to launch. However, Nationwide was quicker to confirm and has now rolled it out to the society’s 15 million members. On 27 November 2013, RBS confirmed that it would roll out the service to staff in December, before going live with customers early next year.

“I’m excited that Nationwide is once again at the forefront of technological innovation by offering the V.me by Visa digital wallet, which will provide our members with a safe, secure and enhanced online shopping experience,” said Graham Beale, chief executive at Nationwide. “In 1997, Nationwide were first to offer the UK consumer internet banking and we are always looking to invest in ways to improve the customer experience by pioneering new technology.”

“As a business we are very excited by this partnership with Visa and the development of V.me,” said Steve Rubenstein, director of everyday banking at RBS. “We believe that a proposition which reduces the effort of buying things online, while also improving security, for our customers is exactly the sort of thing we want to deliver. V.me clearly delivers this and we look forward to offering it to our customers.”

Some 1,400 online merchants already accept V.me by Visa, including Clark’s, Curry’s and PC World. Visa has said it expects to sign up another 4,000 before the end of the year. Meanwhile

For Visa, the service is an attempt to create a “set of rails” on which banks – and only Visa scheme members can use V.me – can create their own services, taking advantage of the ubiquity of a widely accepted payment method and the security of the system.

Security is another differentiator of the V.me approach, which Visa says addresses a number of issues, not least of which is the removal of the need for consumers to supply card details to online retailers. By being embedded in the merchant website, V.me validates the card the card chosen by the user through their bank. For the consumer, this combines security with ease of use.

Several other mobile wallets have launched in recent months. In November, the telco-backed Isis mobile wallet service launched across the US, following 18 months of testing in Texas and Utah by owners AT&T Mobility, T-Mobile USA and Verizon Wireless. The country-wide roll-out is being backed by card issuers American Express, Chase, Capital One and Barclaycard and PoS terminal manufacturers Verifone, Ingenico, Vivotech and Equinox, which the backers hope will give the service impetus.

Meanwhile, earlier the same month Citi and mobile operator 3 Hong Kong co-launched an NFC mobile wallet in the form of a sticker for iPhone and mobile app for Android. A similar NFC-based mobile wallet was launched in Europe by Kalixa Group in July. The moneto prepaid wallet allows users to tap and pay for goods using their mobile. Users can check their balance, locate merchants and ATMs and make wallet to wallet transactions, supported by MasterCard’s PayPass technology. They can also withdraw cash at ATMs, make online purchases and shop at retail outlets that do not accept contactless payments.