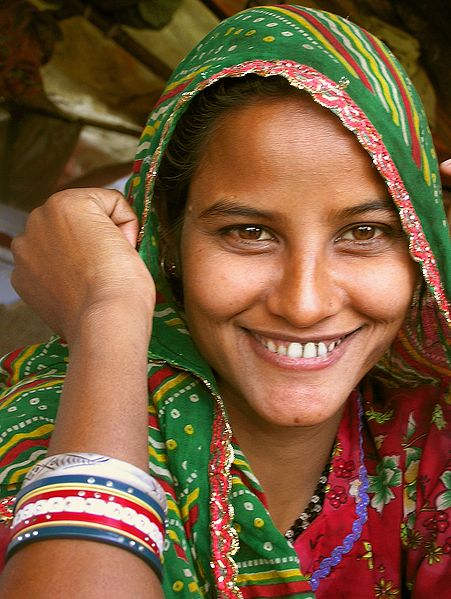 India’s first women-only bank has launched in Mumbai and six other Indian cities, offering a service aimed at increasing financial inclusion for women in one of the world’s most populous countries.

Powered by technology from US vendor FIS, Bharatiya Mahila Bank is staffed by 115 employees, most of them female. The board of directors will also be entirely staffed by 8 women. The idea behind the business is to help improve economic conditions and social equality in India by making it easier for women to get access to a bank. The country already has 41% overall unbanked population, but the situation is even harder for women, especially in rural areas, where society’s values can mean women’s freedom is restricted.

Part of the appeal of an all-women bank is that Indian women may feel more comfortable dealing with an all-women bank branch, while in parts of India where the society is more conservative, women may also find they face less objections from society by visiting a female-only bank. The government of India has committed $160 million towards the initial capital of the bank, which is state-run.

The new bank is powered by a completely outsourced banking platform provided by FIS, encompassing core banking, channel technology such as mobile, trade finance and payments services including switching, debit card management and ATM management. As well as providing the banking tools, FIS will set up and manage data centres and will deploy and manage the branch technology infrastructure. Bharatiya Mahila Bank plans to use branch strategy that involves satellite and ultra-small mobile branches as well as conventional ones.

Bharatiya Mahila Bank plans to open 25 branches by the end of next March next year and another 75 every year after that. The bank is government-backed, and is part of a broader initiative aimed at increasing financial inclusion and empowering women across India.

“Women are the most underutilised economic asset of our country,” said Usha Ananthasubramanian, Chairman and Managing Director, Bharatiya Mahila Bank. “FIS was able to present us a high-quality technology solution with a model that could be operationalised in the shortest time frame and is easily scalable for our planned growth.”

Raja Gopalakrishnan, group managing director Asia at FIS added that his company was proud to contribute, and expressed hope that by handling the bank’s technology operations, FIS might help towards the bank’s role to help Indian society. Bharatiya Mahila Bank is now open for business in Mumbai, Chennai, Kolkata, Guwahati, Bangalore, Ahmedabad, and Lucknow and plans to open in Delhi and Indore as soon as the local elections there are finished later this month.