Final hurdle: rising to the operational challenge of transaction taxes 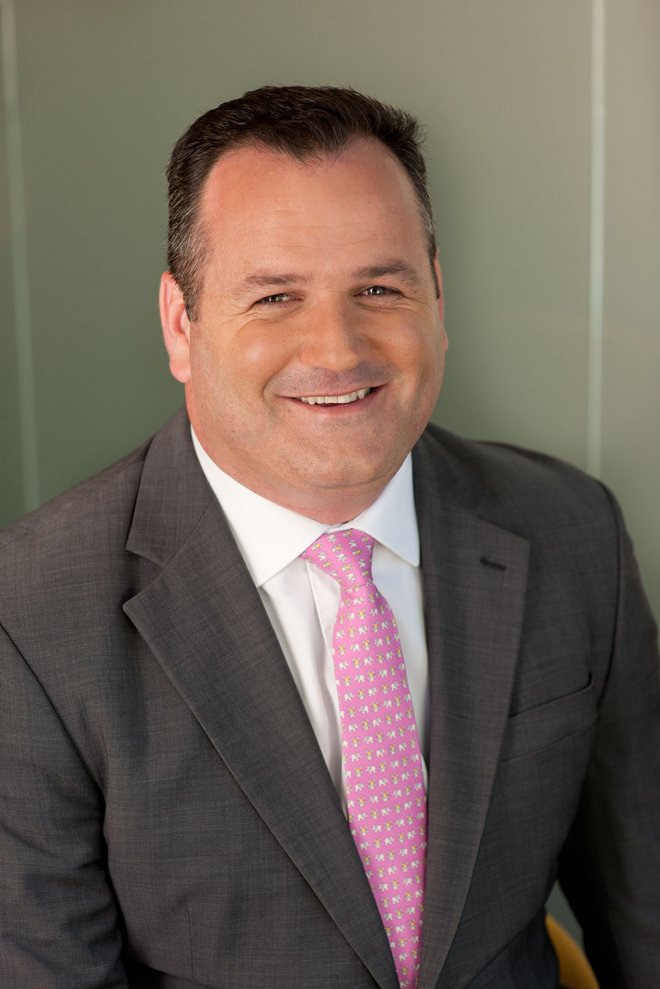 One may speculate that with Chancellor Angela Merkel’s Christian Democratic party having secured a quite remarkable third term in office, the last in a long line of potential hurdles for the advocates of a Financial Transaction Tax (FTT) in Europe has been overcome, writes Denis Orrock. With Germany being one of the eleven European countries that had originally pledged its support for the controversial levy (which requires the backing of a minimum of nine states to move forward), many commentators viewed the elections in Europe’s largest economy as being critical.

Prior to the elections, Angela Merkel had been keeping her cards hidden on whether she would press forward with the tax. It has now become clear that with the defeat of the pro-business Free Democrats, the lady affectionately known to Germans as ‘Mummy’ will have to forge an alliance with the leftist Social Democrats, who have been uncompromising in their pro-FTT stance.

Ahead of the elections on September 22, the German fund association BVI said, ‘Berlin is gearing up for national elections, and no one is prepared to voice criticism of the FTT for fear of being seen as a friend of the banking industry.’ With German public opinion firmly behind FTT, a more left-wing coalition in the Reichstag and following the landslide MEP vote in June 2013 in favour of an EU-wide tax, the introduction of a European FTT in some shape or form now seems inevitable to everyone we meet.

What is perhaps less well known, at least to the average investor, is that a global phenomenon of transaction taxes is in fact, already a reality. In the Asia Pacific region alone there are many different transaction charges or stamp duties being applied to trades, all with slightly different percentages being applied to the various instruments. Extending from China to Taiwan, twelve out of 26 countries in the region have active transaction tariffs or stamp duties.

In the past there was some doubt that the Asian institutions were all actually collecting the duty on the trades, but of late there has been a renewed effort by Asian governments and regulators to enforce the various legislations. Whether they are national or global institutions, all trading entities must now consider the implications of the transaction levies on their business model and operations.

As each country globally implements their own unique version of the FTT, capital markets, asset management and custodian firms will potentially need to develop a unique set of rules for each jurisdiction. For a global bank in Asia, for example, is it sensible to have twelve different software systems to help perform the necessary tax calculations? With another eleven countries in Europe soon to be added to that number of jurisdictions, the pressure on the back offices of global financial institutions will rise dramatically. It is fair to say that outside of the European FTT there is already an operational requirement – the EU FTT only exacerbates the issue.

In Italy, the reporting declaration requirements on equities, derivatives and high frequency trading are now clearer, yet complete clarity is still to be achieved. What is totally apparent, however, is that these requirements are different from France. Whilst the first reporting period in Italy has not been enforced yet, for institutions within scope the need to deploy a bolt-on system for reporting within their tactical calculations engine – or develop a separate reporting capability just for Italy – will continue to stretch operations and IT teams.

For large institutions that trade heavily, the scale of the operational requirement is a major headache. Millions of trades will need to be reviewed to determine which are in scope and which are out of scope. For smaller institutions, whilst the scale of the trading analysis is less of an issue, they nevertheless have to deal with multiple jurisdictions, each with their own unique ‘flavour’ of FTT.

Indeed, any form of transactional tariff generates a huge workload in terms of capturing the trades and associated data, validating them to ensure accurate data is being used (or fixing the data where necessary); determining those that are exempt, performing the tax calculations (and netting trades), generating the messaging to and from the relevant authorities and creating an audit trail of all these activities. To do this manually for one country is not feasible, let alone the forty countries around the world that have active transaction charges.

FTT and the impact on custodians

Meanwhile custodians and other clearers, that have been passed the ‘FTT ball’ by their asset management clients, must now develop FTT systems that work effectively for a varied, global client base. It was inevitable that the custodians (a longstanding final port of call for asset managers and regional brokers – and their myriad of regulatory compliance needs) would be recipients of the FTT burden. As the election in Germany edges Europe closer to a EU-wide FTT and the pressure on operations teams intensifies, we hear that the demands and expectations placed upon custodian banks by their asset management clients are growing.

Generally speaking, if a custodian is handling the FTT requirements on behalf of clients (both internal and external), the process begins with an Excel or CSV file of trades. This file is sent to the custodian, which accepts or rejects the file before feeding the data into its systems. The custodian then sends a verification notice to the client, reporting the trades where it is going to pay the duty. The need is for a robust audit trail that highlights when things go wrong and tracks the exceptions. If the custodian had a system that enabled it to generate an automatic exception report for glitches in the asset manager’s source data, it could make life far easier for all parties. This would reduce the custodian’s bill to the asset manager and provide a far better service all round.

There are obviously huge advantages to be derived from having a central tax repository, one that provides a dashboard presenting the effects of the tax on all potential trades across multiple jurisdictions. The idea is that this repository would then serve all of the regional tax requirements, interfacing with local systems. The alternative is a tactical solution, which typically is resource intensive and has limited capability in terms of workflow, exceptions management or rule flexibility.

Anecdotal evidence with regards to both the French and Italian experiences has highlighted the costliness and inefficiency of these tactical solutions. As support for transactional taxes gathers momentum around the globe, operations teams within institutions face a crucial decision.