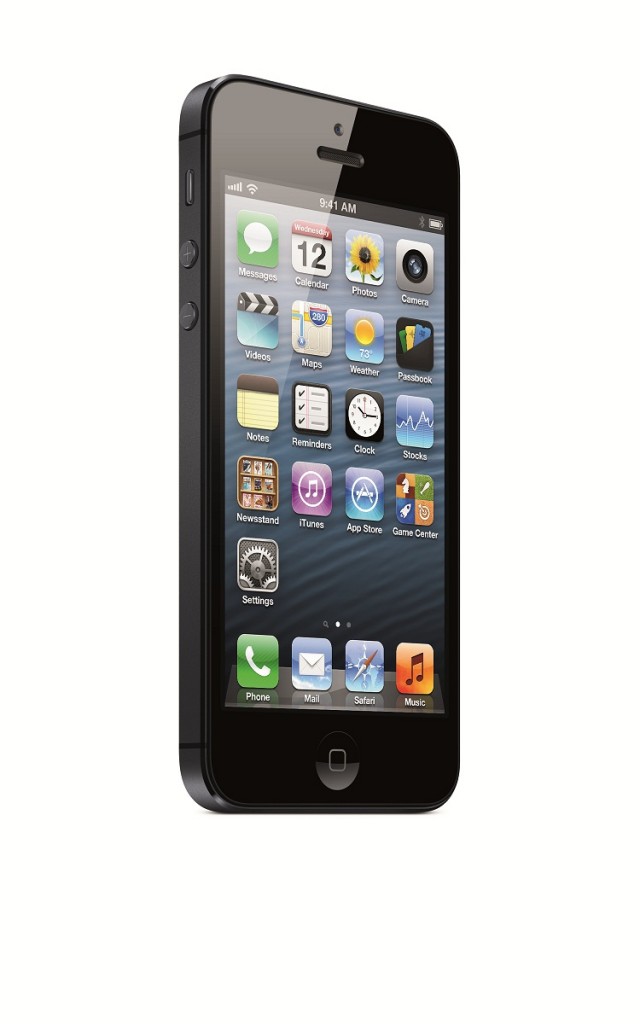 Fewer than one in four of UK consumers would use their smartphone like a credit card to make payments even if they had the relevant app, according to a new survey carried out by YouGov on behalf of outsourcing firm Firstsource Solutions.

Fears that personal bank details will not be secure are the reason given by 80% of respondents for their decision not to use mobile payments. One in five said that they wouldn’t use it because they don’t trust the battery on their smartphone to last.

Mobile banking apps have been downloaded by 36% of mobile phone users, however 70% of those that did have an app rate it as good or excellent, and 68% do some form of mobile banking at least once a week. The most popular abilities are the functions to check balances, transfer funds between accounts and transfer money to people.

“Despite the potential benefits of swipe and pay using the smartphone, there still seems to be considerable scepticism amongst consumers about the value of mobile payment services, which is creating a barrier to widespread adoption,” said Ian Regan, global head of sales and marketing at Firstsource Solutions.

The findings are consistent with earlier surveys such as one carried out by mobile payment specialist Zapp in September, which found that consumer fears over security, lengthy sign-up processes and problems making payments outside of individual schemes were holding people back. The Zapp survey also reported less than one in five UK consumers use their mobile to make payments, while of those making payments, one in five said there are not enough people and places to make payments and 18% said it was difficult to pay people who don’t use the same mobile payment system.

Mobile wallets fared even worse according to research carried out by technology company MPayMe, which found that despite over 50% of the UK population owning the necessary smartphones to make the payment, less than 10% made a point of sale payment. Hurdles included the need to use multiple apps because each solution is focused on online or in-store purchases, the inability to use the wallet when travelling abroad and the lack of added features such as lifestyle and personal financial management tools, according to MPayMe. The MPayMe research also explored where consumers were given the opportunity to pay via mobile, and found that on London’s Oxford Street only 7.5% of merchants were set up to receive mobile payments, defined as either NFC or contactless cards.

Part of the consumer reluctance may stem from incidents such as a series of fraud attacks on NatWest customers last November. NatWest suspended part of its mobile banking app following a spate of incidents in which criminals were able to withdraw money from unsuspecting customers, using the bank’s mobile app to accounts for people without their consent. This was followed by the Eurograbber attack in December, in which criminals stole £30 million from 30,000 accounts in four European countries.

The YouGov survey was based on it interviews with 2,000 UK adults in July and August 2013.