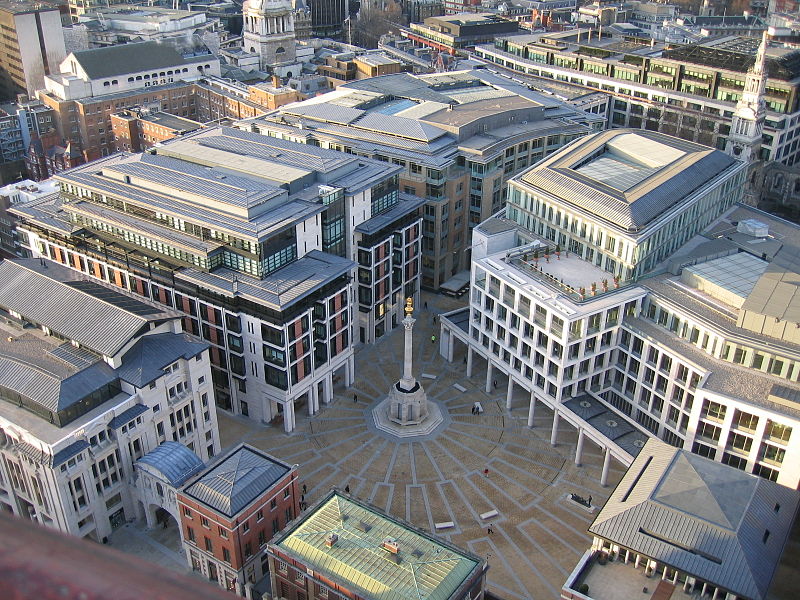 The London Stock Exchange has intensified its push into the derivatives markets with the launch of a new bourse called LSE Derivatives Market, which it says will create new opportunities for traders in London and provide a better proposition under the EU’s EMIR legislation than its predecessor Turquoise Derivatives.

The LSE acquired Turquoise Derivatives and renamed it LSE Derivatives Market partly to take advantage of article 26 of EMIR, which states that derivatives executed on regulated markets may clear in two days instead of five. OTC derivatives clear in five days.

Because the LSE Derivatives Market is a regulated market, whereas Turquoise Derivatives was an MTF and therefore considered OTC, it means derivatives trades on the new platform will be cleared faster.

While European regulators have hinted that the monopoly of exchanges over indices may be broken, the LSE has stated that it intends to focus on new products that don’t rely on any rule changes. From 7 October, a new contract, FTSE UK Large Cap Super Liquid index futures will be available to trade on LSE Derivatives Market. The index is designed and managed by FTSE Group, and will select the most liquid stocks from each industry in the FTSE UK large cap index. BNP Paribas and Timber Hill Europe have already committed to support the new product as market makers.

“This marks an important step in growing a strong, diverse derivatives business in the UK,” said Nicolas Bertrand, head of equity and derivatives markets at London Stock Exchange. “The super liquid futures will provide our derivatives customers with an innovative, alternative way to manage risk on the UK equity market. From a group perspective, this builds on the successful progress of our Italian market, IDEM, which has seen the roll out of a number of new products in recent months, including durum wheat futures, and single stock dividend futures.”