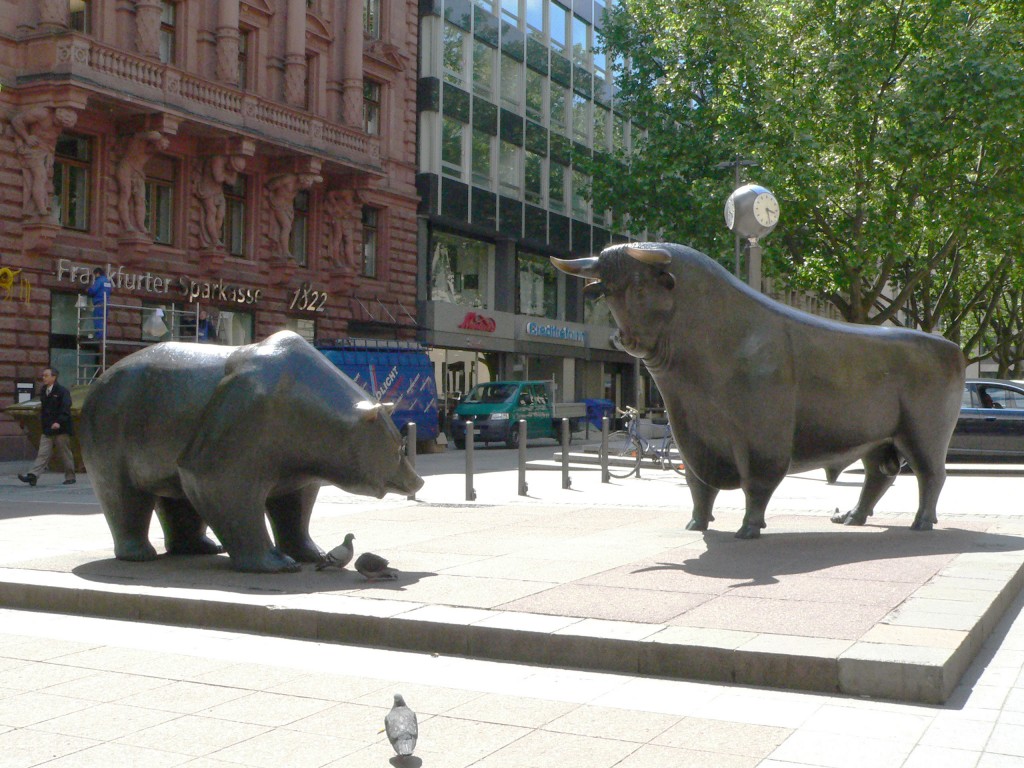 Eurex will support SL-x on its launch later this year

Eurex clearing, the post-trade arm of Germany’s Eurex derivatives exchange, is to act as the clearing house for new securities borrowing and lending venue SL-x Trading Europe when it launches in Q4 this year.

Securities lending takes place when any firm provides securities to another party, in exchange for cash collateral equivalent to the value of those securities. In addition, the lender receives a fee based on an annualised percentage of the value of the loaned securities. Asset managers will sometimes lend to other firms, typically brokers, who then will short sell the stock in order to buy it back later more cheaply, thus creating a profit. The profit is then invested by the bank and used to generate more income, before it is returned.

SL-x Trading Europe plans to launch in 17 European markets before the end of the year. From the start, Eurex Clearing will offer central clearing for the new market’s transactions in Belgian, Dutch, French, German and Swiss stocks. In these five initial markets, SL-x’s platform aims to include 2,000 stocks and exchange-traded funds, representing 90% of these market’s stock on loan.

The SL-x platform uses social networking technology to support the lending of stocks. Traditionally, securities lending has been an OTC market. However, new regulations including EMIR in the EU and Basel III worldwide require the bulk of formerly OTC derivatives contracts to be centrally cleared, reported and traded where there is sufficient liquidity.

“We are very pleased to further expand distribution for the Lending CCP by working with SL-x,” said Thomas Book, chief executive of Eurex Clearing. “It helps banks to reduce the amount of capital they require to run their securities borrowing/lending businesses, enables them to improve operational efficiency, and reduces counterparty credit risk.”