Bricks or clicks? The choice isn’t yours 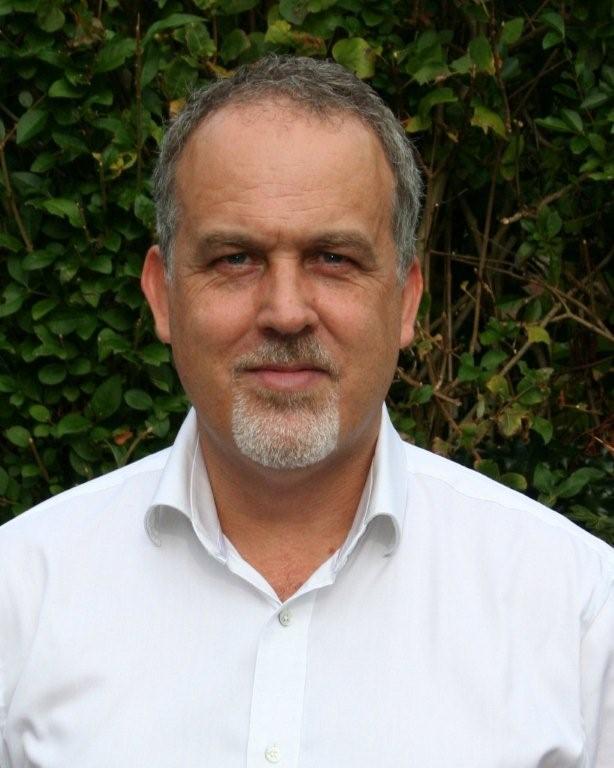 The challenging ongoing economic climate and the resulting shrinking markets have created an environment of greatly increased competition. In order to deal with the pressures of recession, retail banks are increasingly being forced into a strategic transformation of business structure, culture and practice. How they interact with customers is a prime focus during these transformations, writes Mike Davies.

Previously dominated by traditional communication models of `broadcast monologue’, and under the heavy influence of investment bankers, retail banking is an industry that is feeling the effects of rapid digitisation, the growing influence of Generation Y and regulatory pressure, e.g. the Retail Distribution Review. Now, driven by new customer consumption patterns, retail banking must look for a new role model when looking at how to manage customer experience – the grocery shopping one isn’t a bad example to follow.

Retail banks would do well to take their cues from Tesco and Sainsbury’s, creating “one-stop shops” where retail customers could go to buy all the products they need, e.g. pensions and insurance.

Culturally, this will engender some mixed feelings as the bank manager of yesteryear disappears forever. They were generally held in high esteem in the local community, often feared and revered. This standing and position has slowly diminished over the years with customers rarely bank within their home branch let alone having a personal relationship with their bank manager. The customer experience in both expectation and reality has completely changed.

It used to be a major event opening a bank account, even a rite of passage into adulthood. Now it’s just as likely to be the first step in securing an overdraft so you can survive through university. If the current generation of young people (Generation Y) want to visit a branch on the high street, it’s probably because they want to talk to someone face-to-face about what offers they have for them ‘right now’, and to sign them up as a new customer.  Beyond this initial interaction, Generation Y will not visit a physical branch again, except when they are forced to by the banks’ own policies – e.g. a mortgage application.

Generation Y has grown up surrounded by instant connectivity and information at the touch of a button. They want to receive information when, where and how they want – their first port of call will not be the high street branch, if one at all.

This is quite a departure from older generations. They were much more reliant on scheduled face-to-face interactions or telephone calls with their designated bank manager, and are more accustomed to much more in-depth conversations, although much less frequently.

With multiple channels of communication used at different times by different generations, efficient, low-cost banking services require centralised and automated operations if they are to keep up with constant customer interaction and meet growing customer service expectations. With the advent of internet banking, the need for local provision in ordinary banking activities is reducing fast, but it won’t disappear anytime soon.

Rather than a service provider, the high street branch is now no more than a sales portal geared at the older generations these days, but that’s not the real problem.

The real problem that banks face is making sure that the channels of interaction that are popular, for different generations, for different products and at different times of the relationship deliver the kind of service we get from our favourite ecommerce or social media websites. The choice between bricks and clicks should be governed by personal preference, not functionality. Banks should not be attempting to guide or encourage customers towards a particular channel using the level of service as a carrot or stick – this is not consumer-focused thinking, and Generation Y will not play this game.

Think about your Facebook page and then compare it to your mobile banking page. That pretty much sums up how far away retail banking is from being truly about the customer.